The Imps progress through to round two of this season’s FA Youth Cup after defeating Solihull Moors 3-0 at the Sportnation.Bet stadium this evening.

Tom Shaw’s side saw off the challenge from The Moors this evening in a competitive game in the Midlands, a cool finish in the first half from Freddy Draper and goals from centre back pairing, Jesper Tetlow and Hayden Cann were to take City into round two.

The hosts started brightly, going from back to front quickly and showing a robust and high pressing style off the ball aiming to unsettle The Imps however, weren’t ruffled and highlighted their composure as a spell of possession play was to be the foundation to open the scoring.

The home side had ‘keeper Tom Alsopp to thank for keeping the scores level just with 12 minutes on the clock as he made a fantastic diving save to deny Hayden Cann, the City skipper powering a header on target from a Nathan Odokonyero set piece.  However, Tom Shaw’s side didn’t have long to wait to open the scoring, Freddy DRAPER receiving the ball inside the box to cooly slot home with the next attack.

Draper was brimming with confidence after the goal and he almost doubled the lead within a few minutes, he carried the ball forward left of centre, before smashing a wonderful effort goalwards only to see it crash off the far upright and bounce to safety.

Toby Scott hit two efforts from distance for the hosts which needed the intervention of Sam Long to keep them out, the first a rasping effort which City’s number one tipped over, the second a low curling free kick which Long grasped confidently at his feet. Despite not threatening the goal again before the break, The Imps were in the driving seat dominating possession for extended periods.

Almost immediately after the restart the hosts had the ball in the goal as Andrew Ugwueru smashed home from inside the box, but the assistant’s flag was up as the Solihull number ten had strayed into an offside position.  The Imps were then to be denied a second goal by Alsopp in the Solihull goal as the ‘keeper showed his bravery to dive at the feet of Draper following Mehki Angol’s pullback.

Solihull, being urged on by their management team were finding a second wind and looking for the equaliser, pressing with a new intensity and looking for the opening. However chances weren’t forthcoming as the City defence remained resolute and well organised and their hopes were to be dashed just after the hour mark as The Imps doubled their lead. A free kick from halfway was hoisted forward and Jasper TETLOW beat the onrushing ‘keeper to the ball nodding over him and into the unguarded net.

City couldn’t rest on their laurels as Solihull continued to work hard in an attempt to reduce the deficit, as Ugwueru burst through on goal with only Long to beat but The Imps’ ‘keeper stood tall to deny the home side’s number 10.

Odokonyero tried an acrobatic effort on the volley from a right wing cross from Angol for City, but the ball flashed over the top. However a third goal was to come, and it was left to Skipper Hayden CANN to round out the night for The Imps as  scored a third for Tom Shaw’s men from close range in injury time at the end of the game.


The Imps take on Wrexham in the FA Youth Cup second round at Sincil Bank. 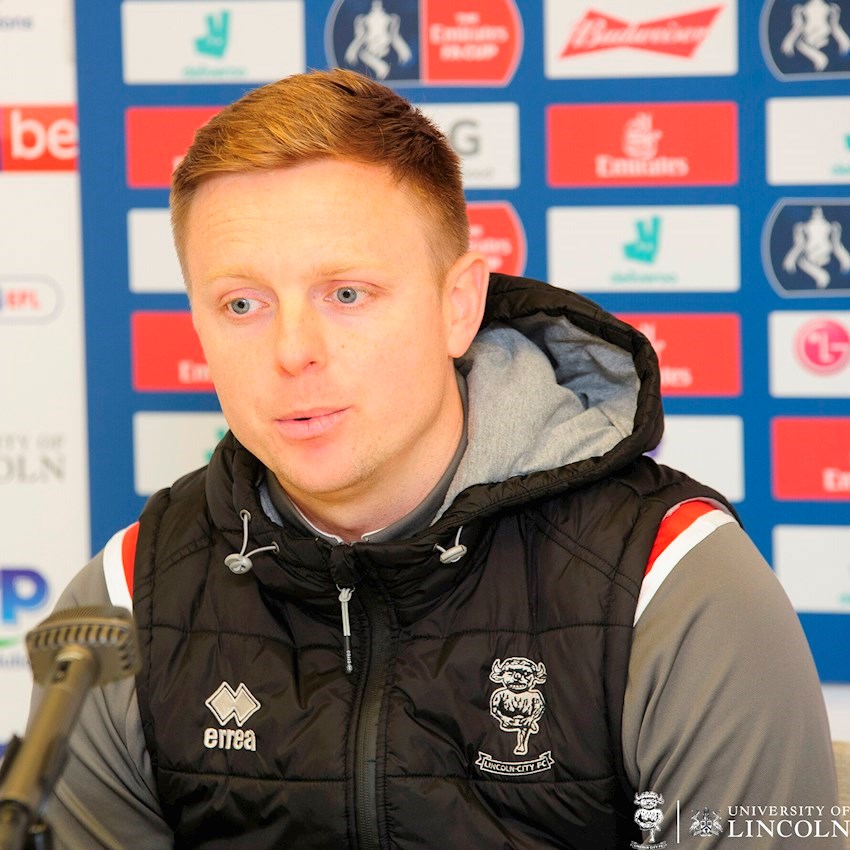 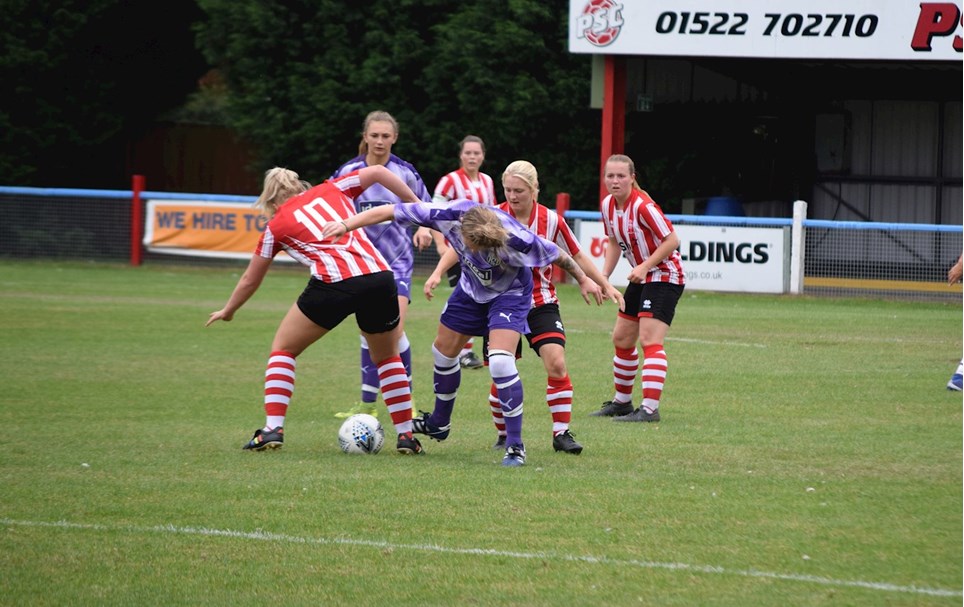