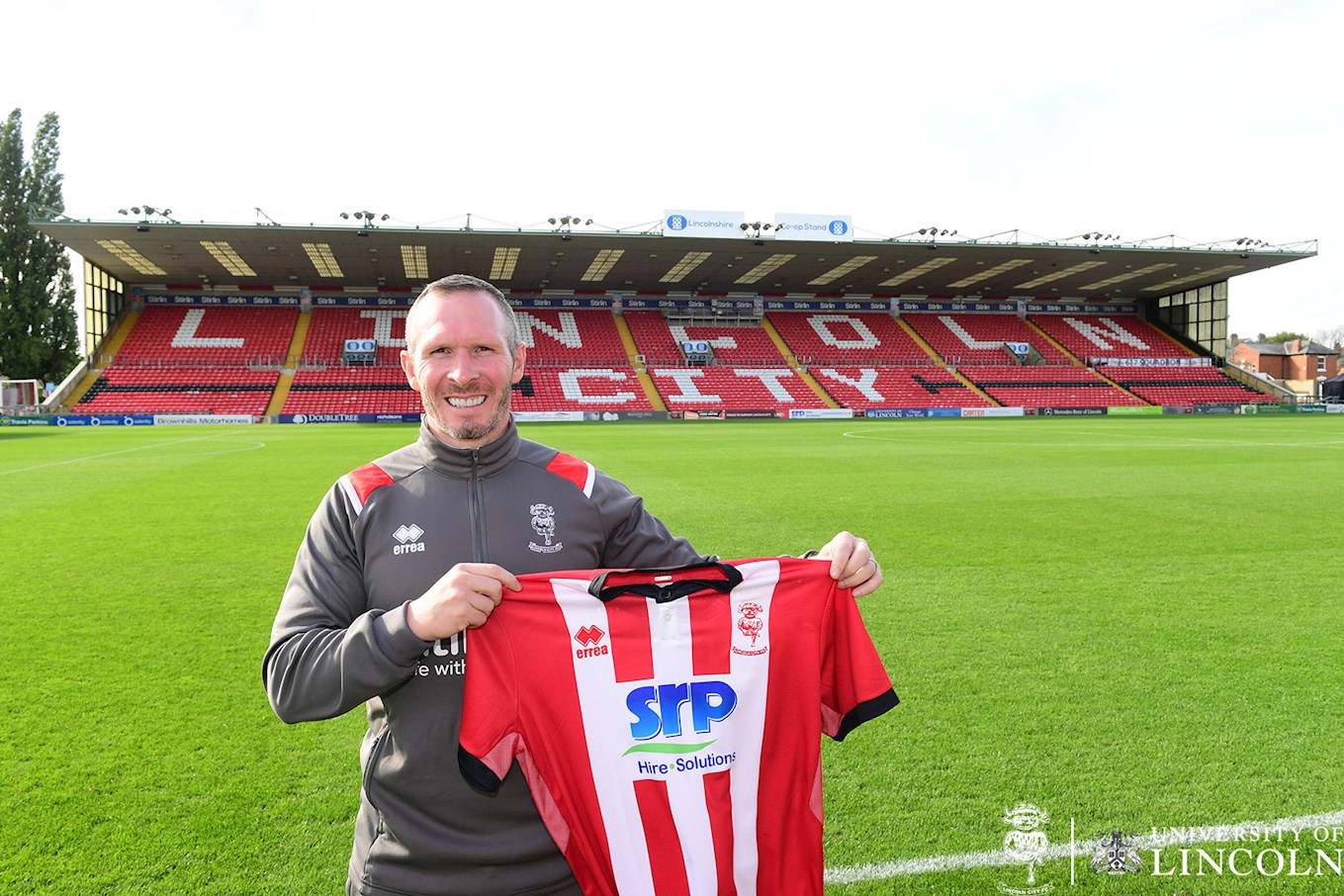 Born in Salford, Greater Manchester, Michael Appleton started his playing career at Manchester United under the tutelage of Sir Alex Ferguson, signing professionally for the Red Devils in 1994. However, it was in a spell on loan with The Imps when the combative midfielder made his Football League debut, taking on Chester City in Division Three in September 1995, the first of five appearances for City in his temporary stint at Sincil Bank.

Michael cut his coaching teeth with West Bromwich Albion’s academy before stepping into management roles at Portsmouth, Blackpool and Blackburn Rovers. A move to Oxford United in 2014 followed where he had his most successful management period to date winning automatic promotion to the third tier with The U’s. They were also twice runners up in the EFL Trophy in a three-year spell at the Kassam Stadium which led to a move to former Premier League champions Leicester City as assistant manager.

Michael’s career then brought a return to The Hawthorns in the summer of 2019, as under 23 Manager at West Brom, a role which he held until moving to Sincil Bank as First Team Manager in late September 2019.

The Imps finished the 2019/20 season in 16th position securing their League One status for the 2020/21 season, which will be Appleton’s first full season in charge at LNER stadium. 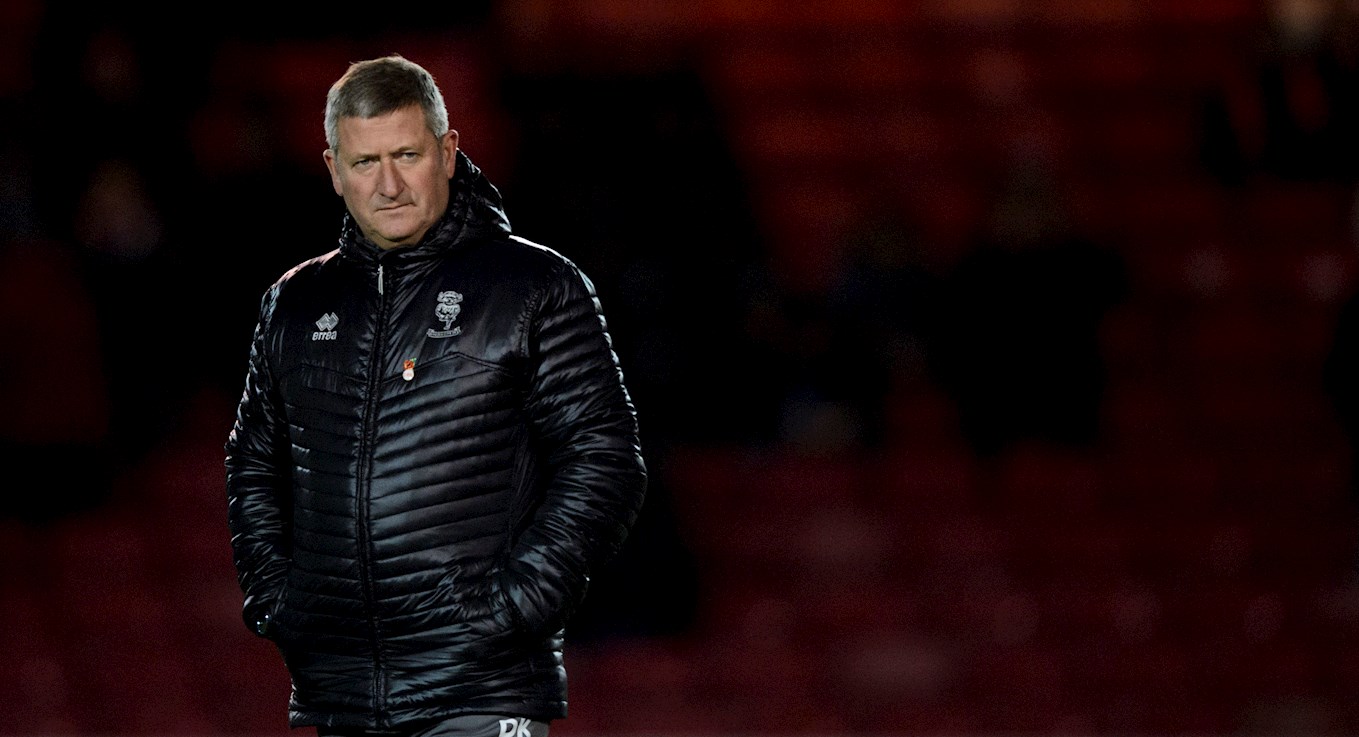 The 53-year-old is a vastly experienced coach, and arrived at Sincil Bank having spent a short period of time as West Bromwich Albion Academy's Head of Coaching, working alongside Michael Appleton.