The Imps take on Wrexham in the FA Youth Cup second round at Sincil Bank.

City's youngsters take on the Red Dragons on Saturday 23rd November, with the game kicking off at 1.30pm.

The winner of the second round FA Youth Cup tie will take on Manchester United in round three.

To come and support The Imps Under 18's in action next weekend, tickets cost just £3 for Adults and £1 for Concessions, meanwhile Imps' season ticket holders will be able to watch the game for free.

Please be aware that only the Selenity Stand will be open for supporters.

Tickets for the game can be bought at the club store at Sincil Bank and any tickets already purchased for the originally scheduled fixture will be valid for the rearranged game on the 23rd November. 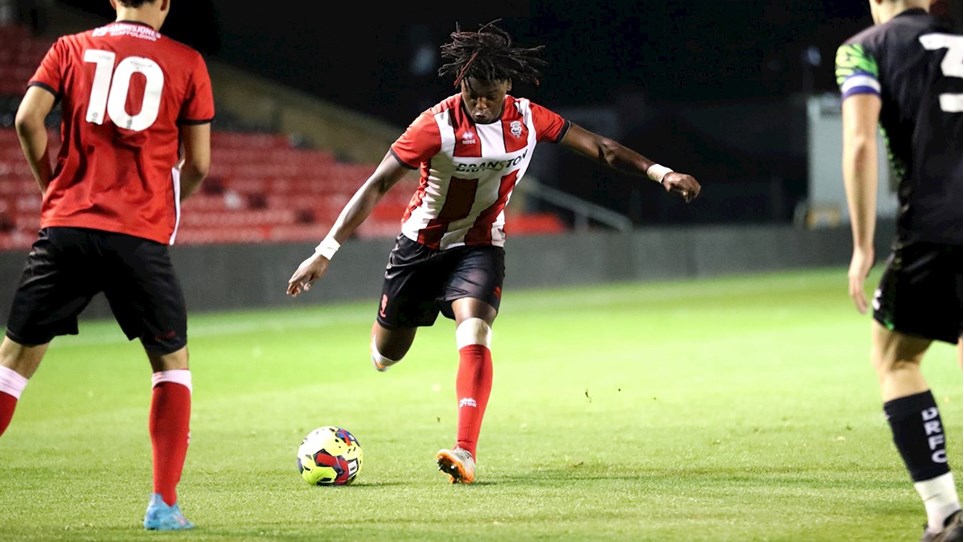 
Imps supporters and Manchester United supporters without a ticket for tonight's Leasing.com Trophy fixture at Sincil Bank are able to pay on the day.