The Imps manager Michael Appleton spoke of his frustration as his side slipped to defeat to Ipswich Town at Portman Road. It was a game which he said just wasn’t to be for City against one of the sides who everyone knows have ambitions for promotion.

Luke Woolfenden’s header in the dying moments of the first half decided the result and despite his side battling hard and going right to the end, the City boss says it’s time to move on and look forward to having an opportunity to put things right on Tuesday night as The Imps welcome Portsmouth to LNER Stadium

“I said before this game these are two big games against two clubs who aspire to get out of this division. Today we’ve not been a million miles away, but I know there’s so much more to come. That’s the frustrating thing.  If we put right the things that we couldn’t do today, on Tuesday, we’ve been difficult to beat so we’re aiming for the result to go our way then.

There was a moment in the first half where Tyler Walker had an opportunity to put City into the lead, but the City boss said it was just one moment which typified how things weren’t going to go the way of his side in Suffolk.

“Tyler elected to take it early and didn’t think he realised he had more time [in the box]. He and Tyreece had a number of opportunities where the ball came into them in the first half. They had opportunities to slide each other in, but elected to take another touch, so the decision making wasn’t great.”

Despite the frustrations in front of goal, Michael was happy with how his side limited the now League One leading Tractorboys to so few chances in the game and alluded to the game being another vital learning experience for his players.

“They really only made Josh work once in the second half, there was a shot from Luke Garbutt and it was a fantastic save from Josh but apart from that there was crosses in the box and defending a few free kicks. There was a lot of huffing and puffing from them without any real quality, it’s just that when we did turn the ball over we have to make better decisions.”

The travelling City fans got the first glimpse of Tom Hopper in the red and white of The Imps and Michael was pleased with his efforts and promised that there’s much more to come from the latest addition to the squad.

“He was fine, he was good. He’s going to be good for us, he brings a lot of experience up there and he knows when to get into good areas and was able to flick the ball into Tyler a number of times and he was only on the pitch 20 minutes. He’s a clever player and over a period of time we’ll see what he’s about.”

City take on Portsmouth of course on Tuesday night and if you can’t get to LNER Stadium to watch the game, all the action is being streamed domestically as it happens on WeAreImps iFollow for just £10.

To purchase your match pass ahead of kick off against Portsmouth, CLICK HERE 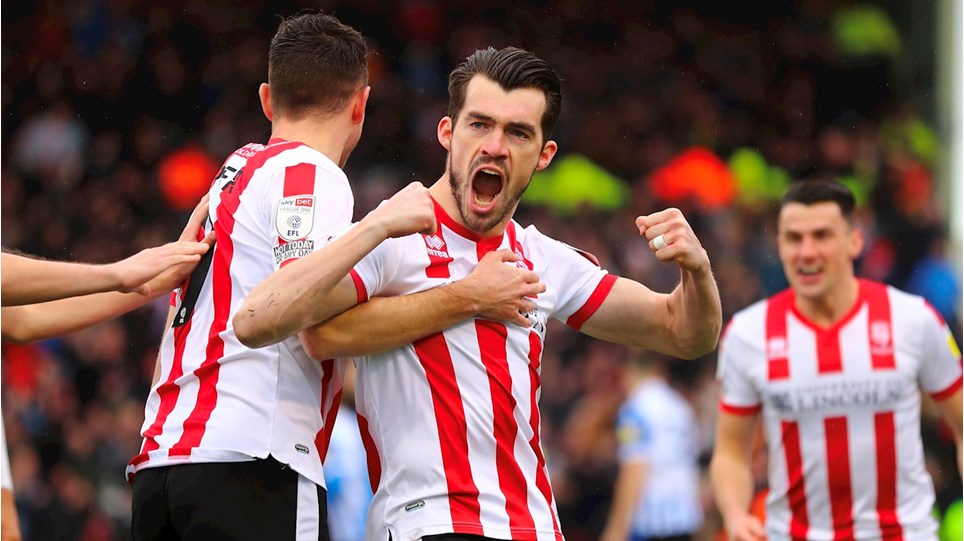 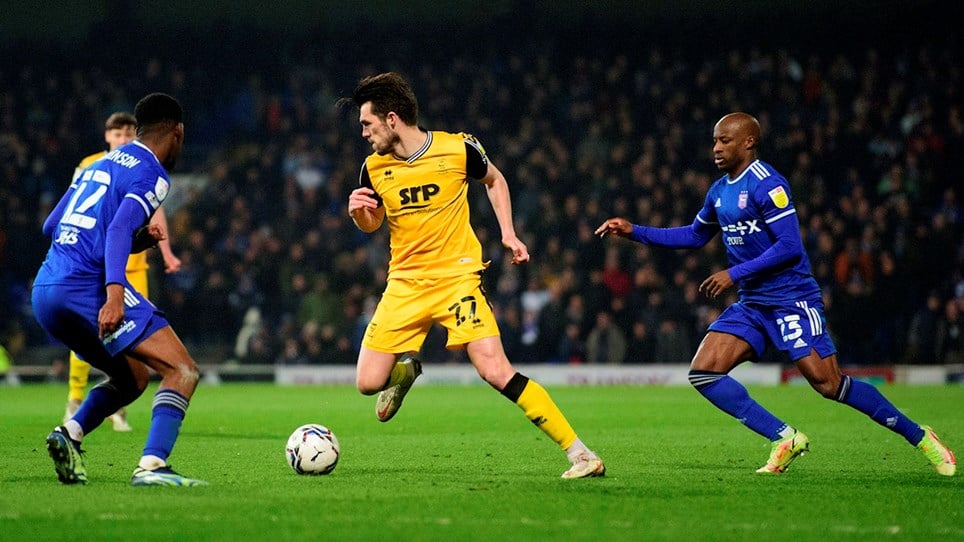 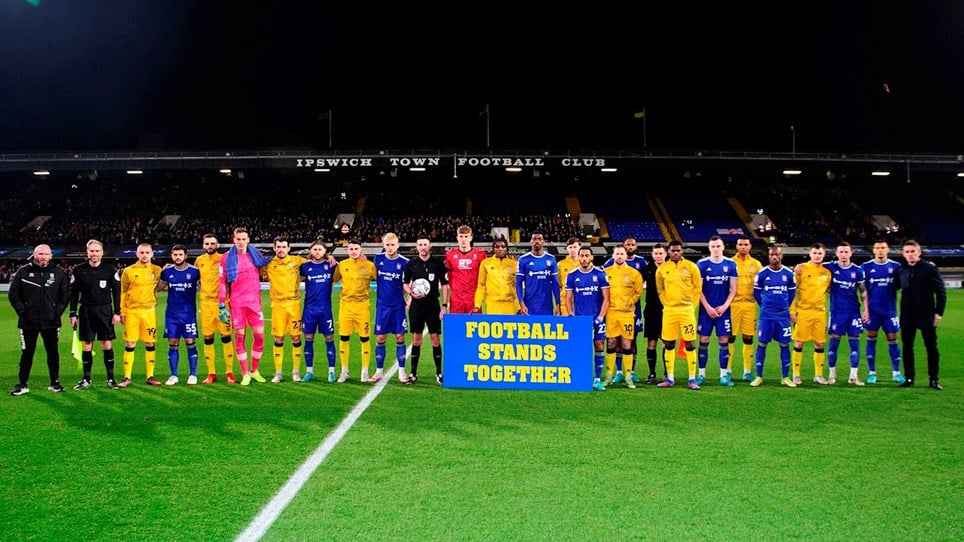 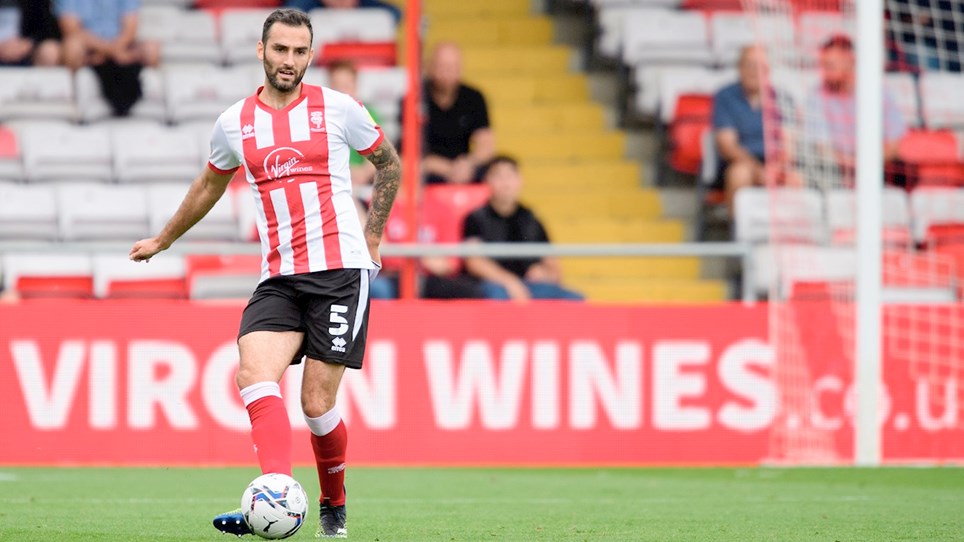