Imps forward Matt Rhead has signed a new contract at Lincoln City, which will extend his stay at Sincil Bank until the summer of 2020.

Rhead has become a cult hero at Sincil Bank since his arrival in 2015, and has had starring roles in the historic 2016/17 season which sealed City's return to the EFL, the play-off campaign, EFL Trophy triumph, and this season's title-winning campaign.

The striker was overjoyed following the one-year extension from his current deal, which will keep him at the Bank for a fifth season, panning across three divisions. 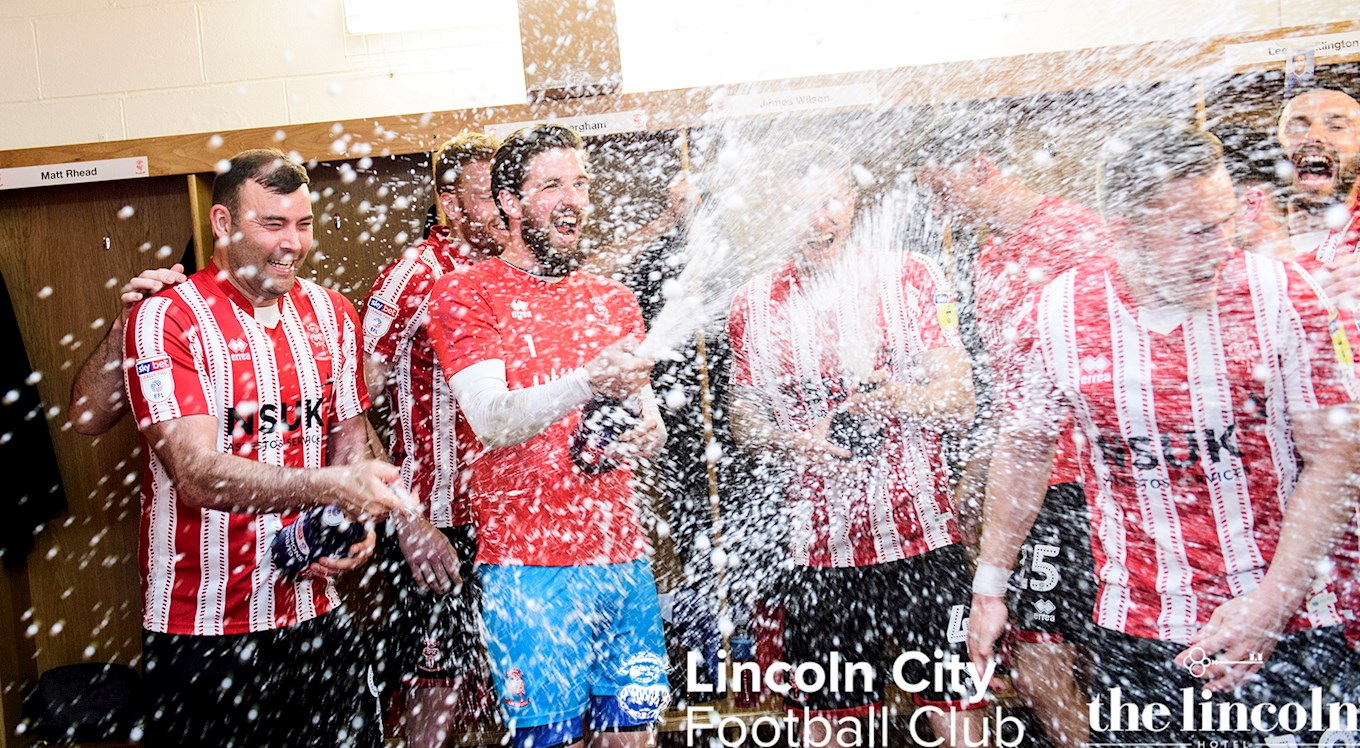 "I’m delighted to have signed a new contract. The club is moving in the right direction, and I’m over the moon to be here," the 34-year-old said.

"I have loved every minute here, from day one, it’s been a rollercoaster journey, but to get the contract signed and be here for another year is unbelievable."

'Rheady' who scored a brace in the first game of the Danny and Nicky Cowley reign in a 3-1 win at Woking, has been a key figure in the rise of the club from mid-table in the National League to becoming League Two champions, featuring nearly 200 times in a City shirt. 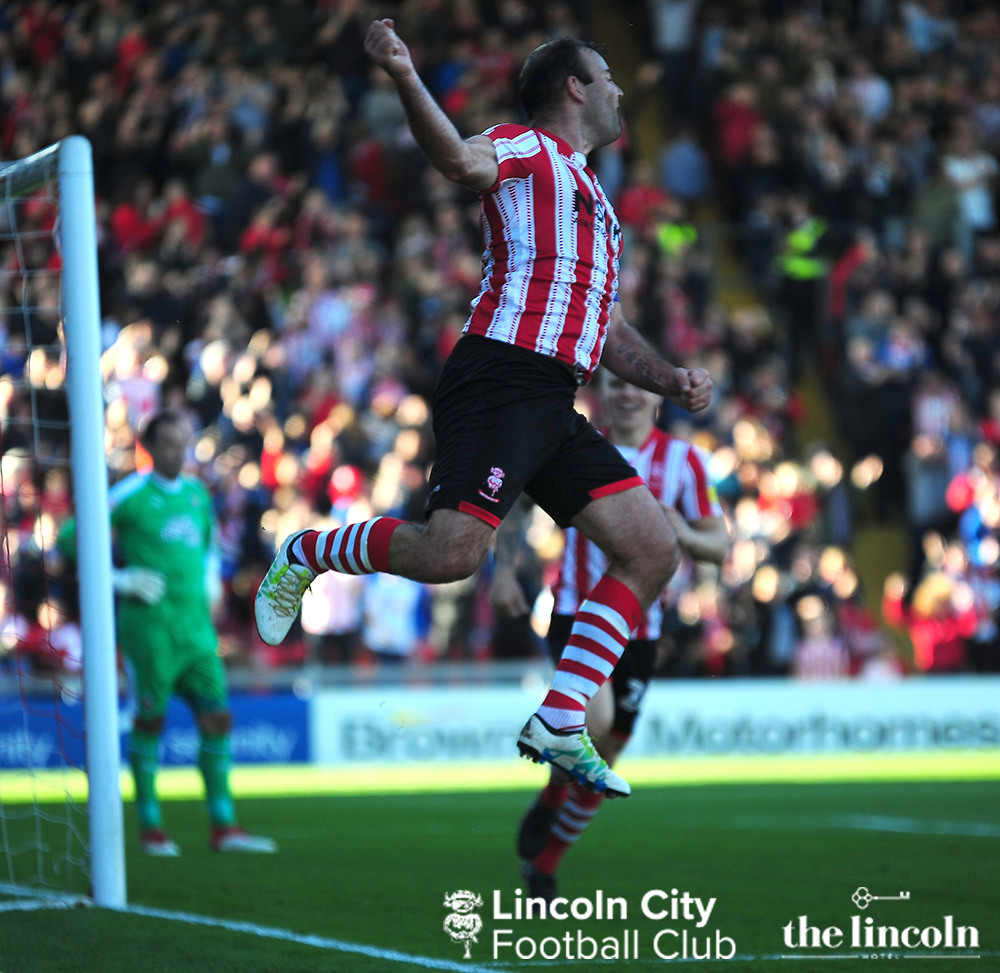 "I can’t believe how well we’ve done and the success we’ve had in my time here, but fair play to everybody, espcially the fans, who have got behind us every week and when you’ve got 10,000 of them cheering you on every week, anything is possible," he said.

The National League, EFL Trophy and League Two title-winner has become a fans' favourite during a successful period for the Imps, and the centre forward praised the supporters for their efforts during his time at Sincil Bank.

"I’m so proud of what we have achieved here already. You probably don’t realise how well you’ve done until and what we’ve achieved until we've finished playing football.

"I’ll probably sit down in ten years and think ‘what an achievement’ but we’re living in the moment and we’re moving forwards towards our next aim and be successful next year as well."

Matt Rhead makes it a trio of signings today following the contract renewals of Jason Shackell and Josh Vickers.