Lincoln City are delighted to announce that goalkeeper Josh Vickers has signed a new deal to keep at Sincil Bank until the summer of 2020.

The 23-year-old initially joined the Imps in 2017 upon the club's return to the EFL, and has since made 39 appearances across the EFL Trophy-winning season and the League Two title-winning season.

Vickers has extended his stay ahead of City's first season in England's third tier in 20 years.

"I enjoy Lincoln. I enjoy working under the staff here and we’ve got a great bunch of lads at a club that’s moving in the right direction and I just want to be part of that as much as I can," Vickers said.

"One of the biggest things though is the fans. To be part of this here, is like being part of a massive community with them. We are all as one and they play a massive part in getting players here and of course players staying here." 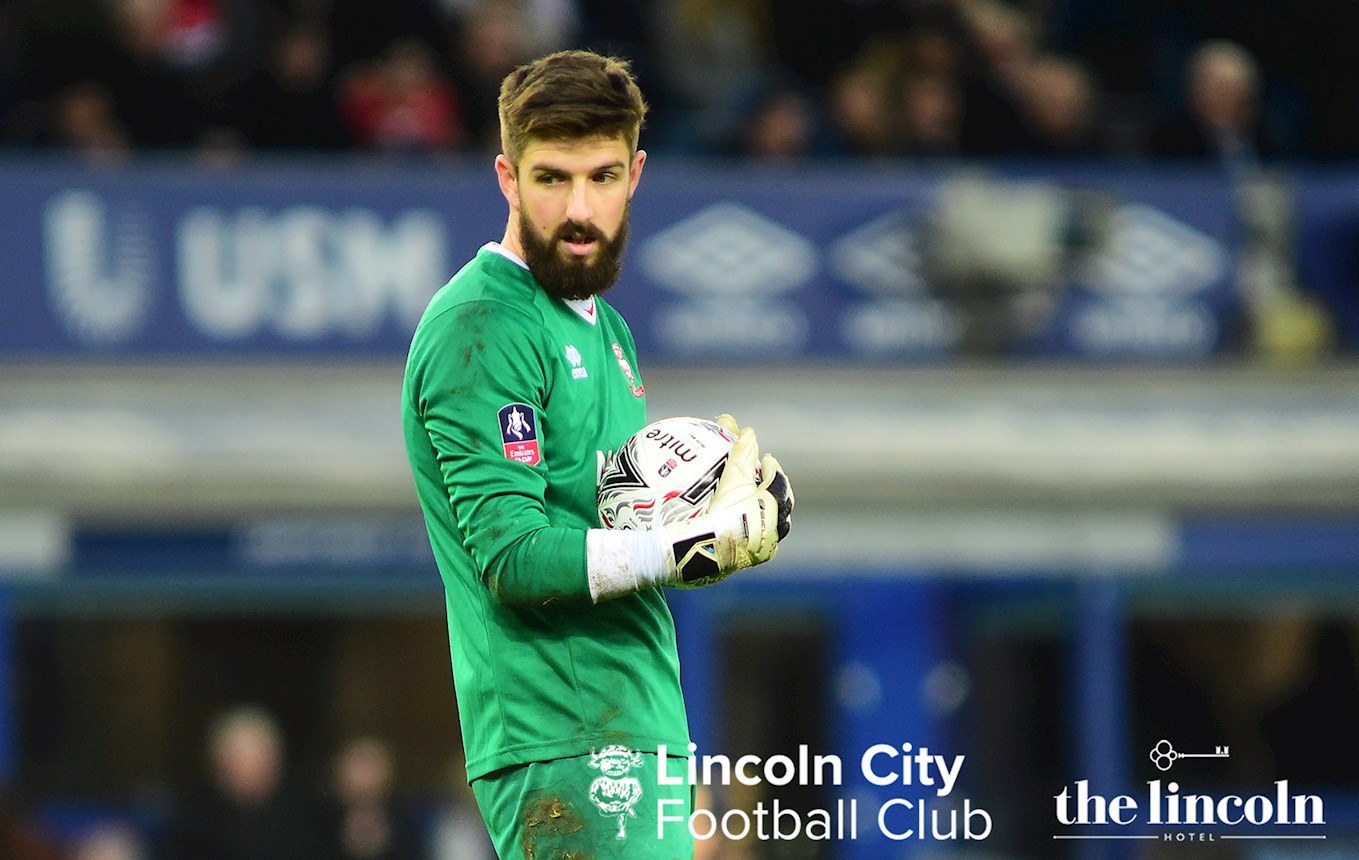 The former Arsenal youngster's progression was noted in the victory over Northampton Town, where he made a string of fine saves, including a key stop in injury time, to preserve his clean sheet and secure City's opening day victory.

"The start of the season was perfect, I couldn’t have asked for that game to work any better. I worked so hard to get back into the side and I think that was the icing on the cake," he added.

"I’ve never had a game like that. A lot of things hit me and I was in the right place, but I suppose that’s what we train so hard for. That is probably the best game I’ve played and would be hard to top that."

A more in-depth article with Josh will be published in due course.