Conor McGrandles will leave City this summer after informing the club he wishes to explore options elsewhere.

The midfielder made 91 competitive appearances for the Imps over the past two years, including 45 this season as he regularly took the captain's armband.
Conor's contract runs until the end of June, and despite best efforts to persuade him to extend his stay with the Imps, Conor will move on the expiry of his current deal.
In the meantime, City will continue to support Conor with his recovery from a knee injury sustained towards the end of the season.
Director of football Jez George said: “We were fortunate enough to sign Conor on a free transfer two years ago and another club will benefit in the same way this summer.

"We can only thank Conor for his contribution over the past two seasons, for the many memorable moments and wish him well for what comes next in his career. He leaves with the respect and genuine best wishes of all the players and staff.” 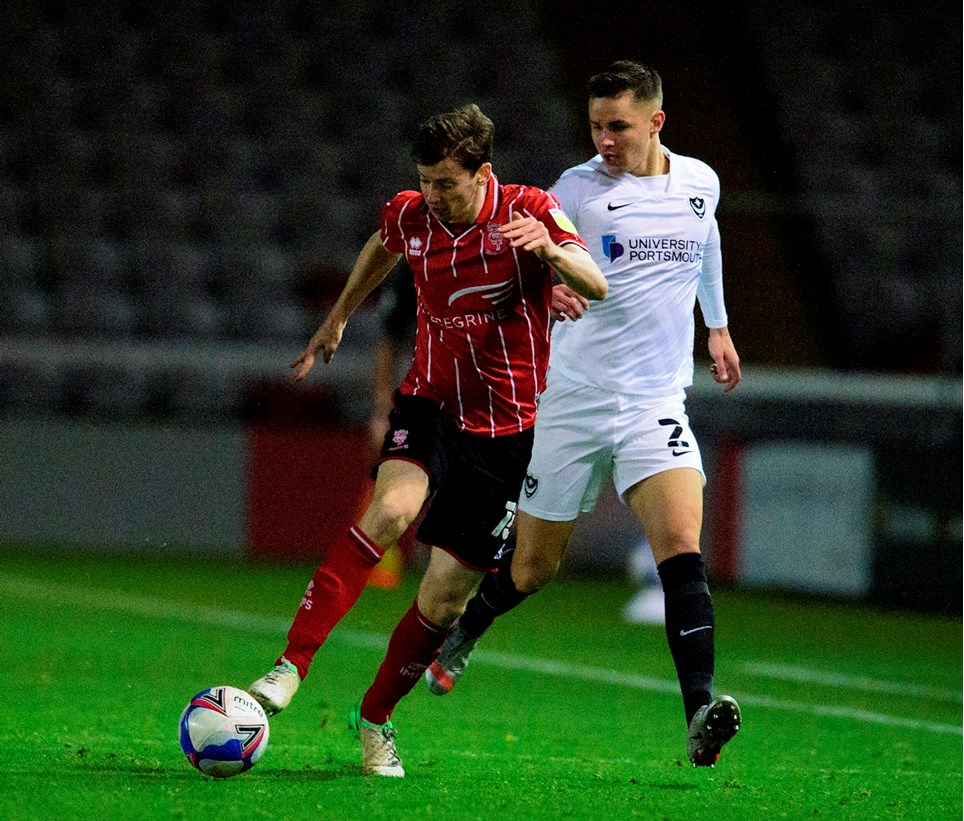 Conor McGrandles: I want to play every game


The Imps sit in fourth position in the Sky Bet League One table following midweek action against Portsmouth at LNER Stadium.