The ticket office at the LNER Stadium will remain open until a later time of 6.30pm on Thursday 31 March for 2022/23 season membership purchases and renewals.

Less than one week remains to purchase your Gold Membership at the best available price and this window, open until Monday 4 April at 5pm, provides Imps supporters with the opportunity to back the team at the LNER Stadium in the most cost-effective way.

A second window to purchase will open at a later date, but this early window will remain the best value for supporters.

The backing provided by supporters during the 2021/22 campaign has been tremendous, with an average home crowd attendance of more than 8,700 to date. All at the club are extremely grateful for the unwavering support throughout the Covid-19 pandemic, and we would love for you to remain part of the Imps family next season.

As a thank-you to those supporters who do renew before the April 4 cut-off, we will be automatically entering their names into a prize draw to win a signed Imps shirt.

Additional information on next season’s memberships, including purchasing and pricing options, can be found HERE. 
Imps supporters have really gotten behind the team ahead of 2021/22 by snapping up every available Season Membership. 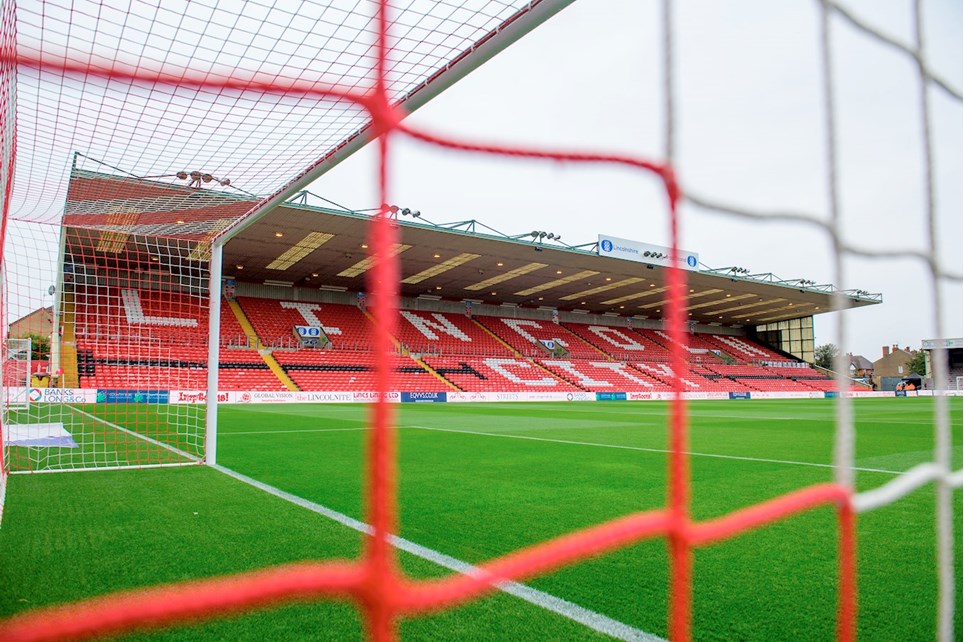 
Imps supporters are able to collect their Lincoln City Football Club share certificates from the ticket office at the LNER Stadium. 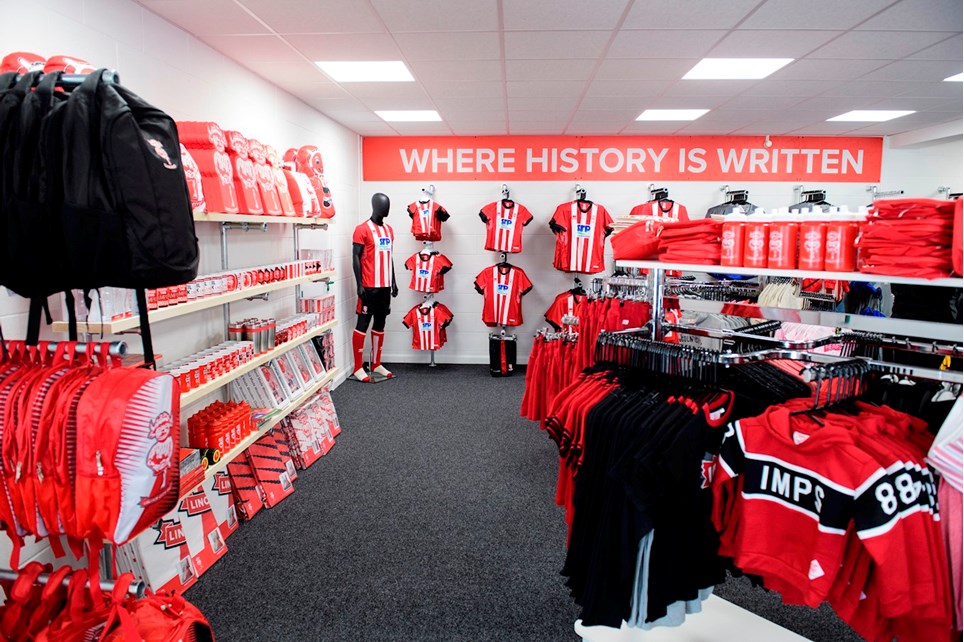 
The ticket sales points within the club store at LNER Stadium will be closed for 1 hour on the morning of Tuesday 18th February for staff training. 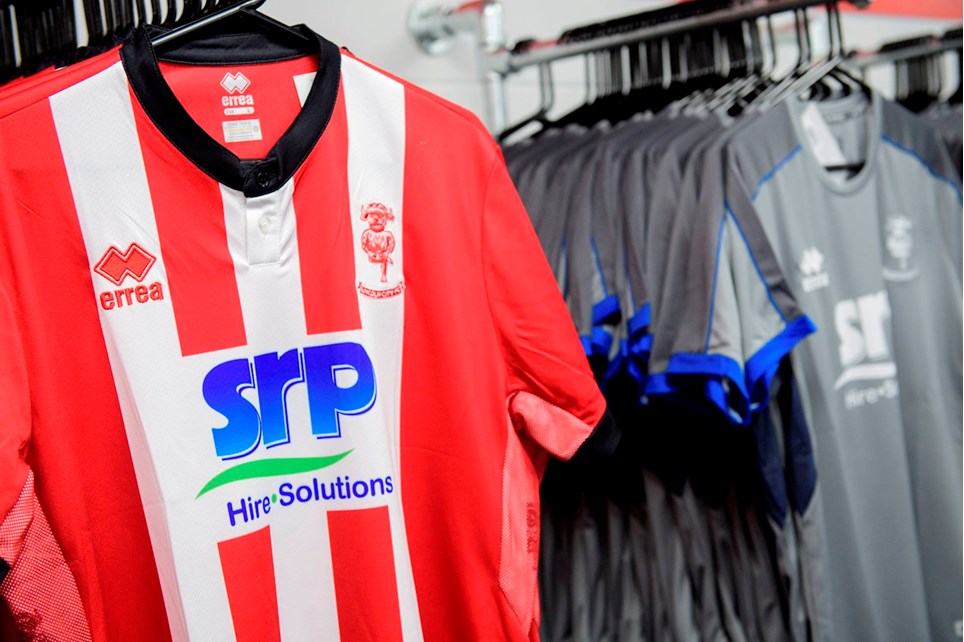 
Following the announcement yesterday from the Prime Minister, we have taken the decision to temporarily close the club store and ticket office at LNER Stadium until further notice.