A Ted Bishop double was not enough as City were held by Fleetwood Town at the LNER Stadium.

The Imps took the lead early on after Sean Roughan found Tashan Oakley-Boothe down the left before he fizzed the ball across goal to Bishop who tucked it home from six-yards out.

Fleetwood’s first effort at goal came in the 11th minute after Joe Garner found a yard of space to head goalwards, but his effort was comfortable for Carl Rushworth to collect.

Bishop scored his and City’s second of the game in the 14th minute when Roughan’s well-placed delivery from the left found the midfielder to tap in past Jay Lynch.

Scott Brown’s side almost pulled one back moments later after Danny Andrew was found inside the box but his powerful strike towards the near post was blocked behind by the head of Rushworth.

The Cod Army had another chance to reduce the arrears in the 20th minute when Shaun Rooney’s cross found Joe Garner whose hooked effort back across goal was held by the City stopper.

Scully almost added a third for the Imps on the half-hour mark after he broke down the left following a late challenge by Toto Nsiala before cutting onto his right and dragging his effort into the legs of Lynch.

The visitors found a way back into the contest in the 32nd minute following a neat pass through the middle of the defence to Paddy Lane whose low drive found the back of the net.

Bishop caused Fleetwood more problems at the beginning of the second-half as his low drive from the edge of the box had to be pushed away by Lynch.

Lane had a big opportunity to level the score in the 56th minute after the ball fell to him following a cross into the box from the left side, but he could only blast it over the crossbar.

Two Fleetwood substitutes combined to almost level things up in the 73rd minute when Promise Omochere picked out Carlos Mendes Gomes’ run behind his defender, but Rushworth raced off his line to block the shot.

Omochere took it upon himself to find the equaliser but was once again denied by Rushworth who pulled off a double save to keep City in front heading into the closing stages.

Mendes Gomes went close again in the 86th minute after a ball over the top fell to the winger who pulled his first-time effort just past the post.

The visitors eventually found the leveller in the third minute of injury time after Ged Garner rose highest to flick an inswinging free-kick into the top corner and deny City the victory. 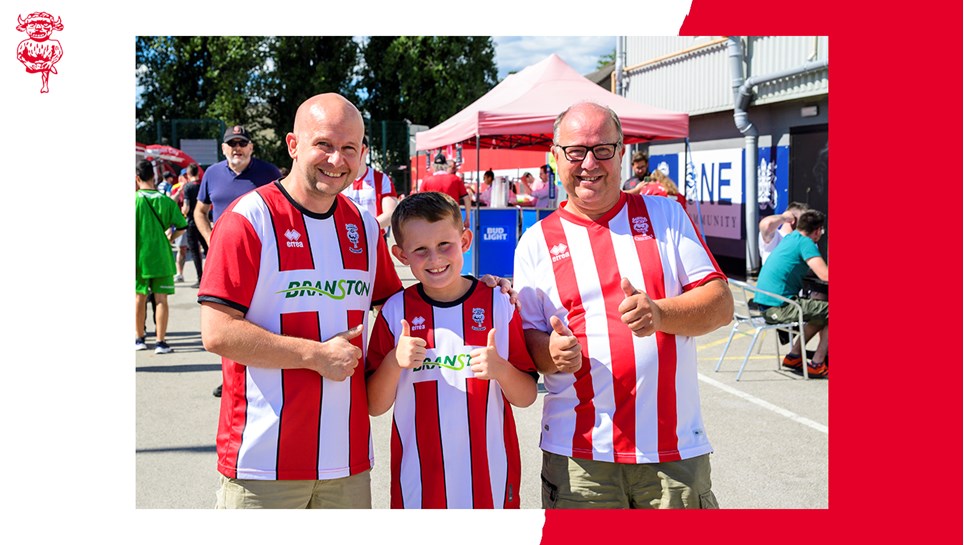 
More than 7,500 fans soaked up the atmosphere on another filled matchday at the LNER Stadium. 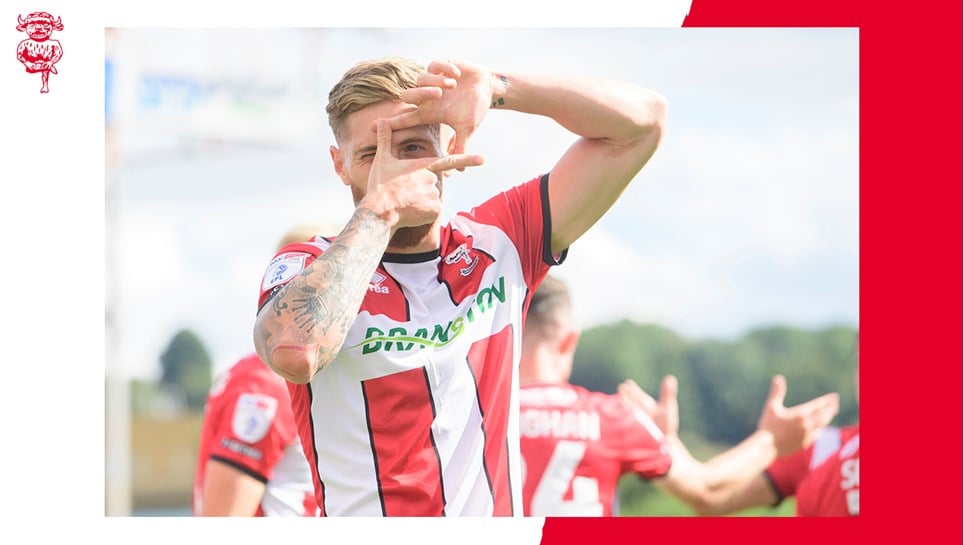 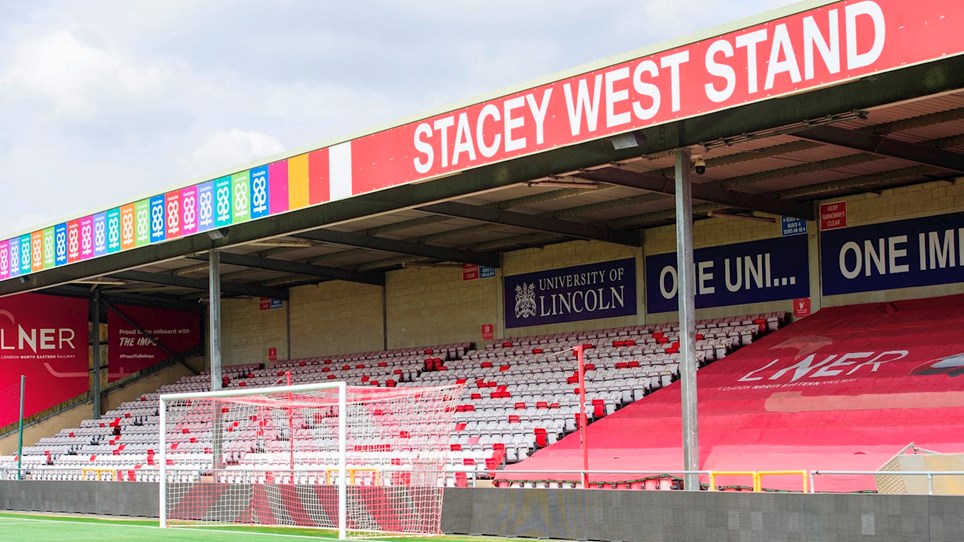 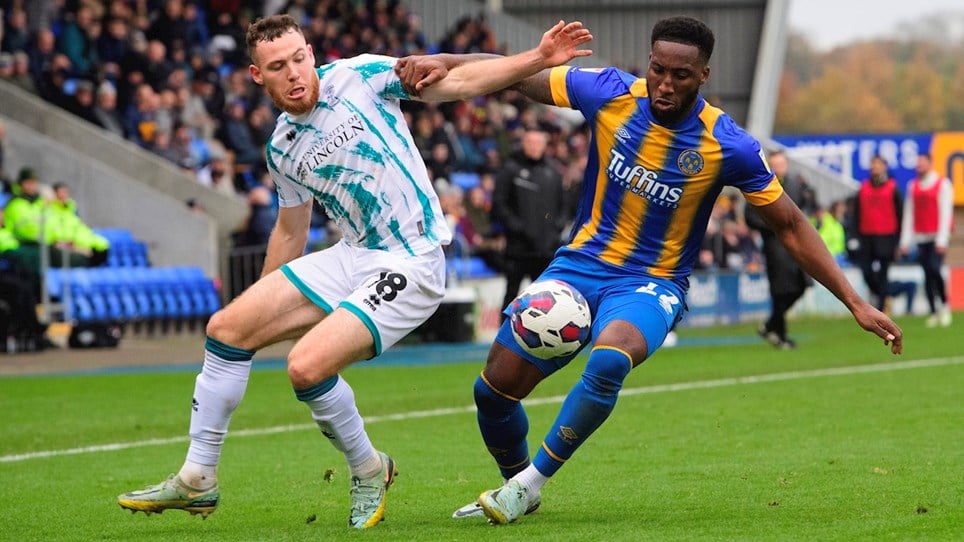