Professional development phase lead coach Ash Foyle says the young Imps must improve defensively as his side suffered defeat at home on Saturday.

The Imps started the game well, with two first half goals putting City into a controlling position. Just before the break the Imps started to concede chances to the visitors and went in to the break on level terms at 2-2.

Going into the second half some sloppiness and defensive struggles from set pieces lead to a number of preventable goals to be conceded, and despite showing grit to equalise once their opposition had gone ahead, City went on to lose the game 6-3.

Foyle said: “The most disappointing thing was that you could see goals coming. The lads need to add a little bit of maturity to their game to shut up shop and keep the door closed when their opposition start to get on top.

“The nature of the goals we conceded were pretty poor, coming from set pieces and poor defending in and around our box. The goals were preventable, which is something the lads have got to work on and get better at, to make sure if an opposition player is going to score it’s because they’ve worked really hard for an opening rather than have an opportunity granted to them.

"We did score a really good goal and have some nice patches of play, which was nice to see as we did have quite a young group but certainly our defensive performance needs to be better. We can’t continue in that manner if we want to develop and start winning games again as we have done throughout the season.

"As I say we did still have plenty of good moments of play, so we’ll try to take those good bits into our next game at Rotherham and hopefully shed any of those weaknesses we showed.”

To support the Imps Academy, play the Imps Lottery for just £1 a week, helping the development of the Imps of the future while giving you the chance to win unique prizes! 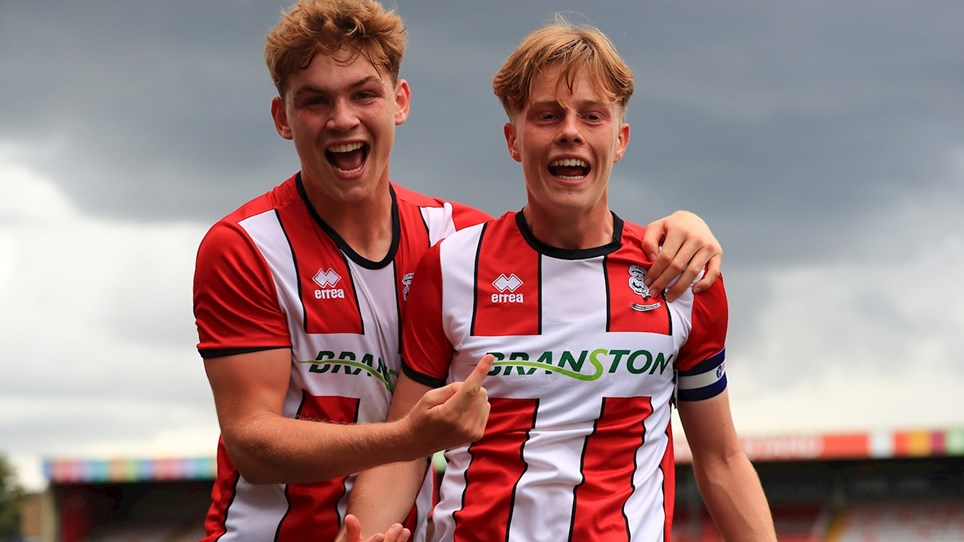 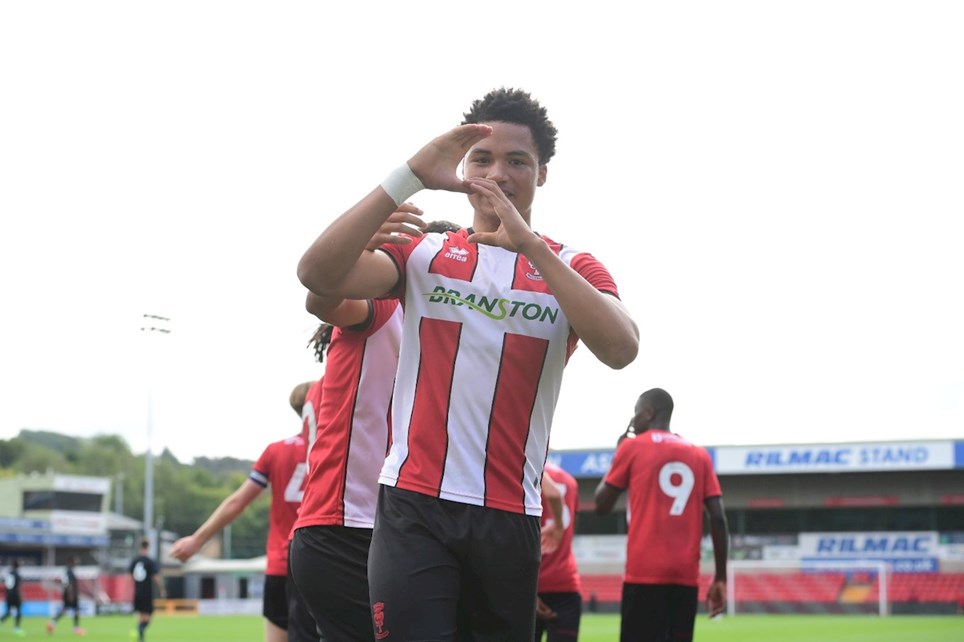 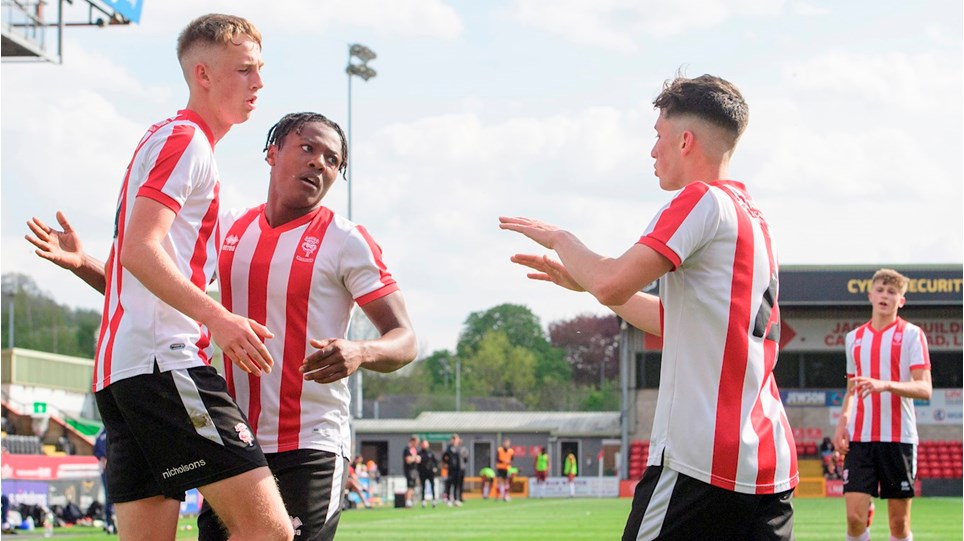 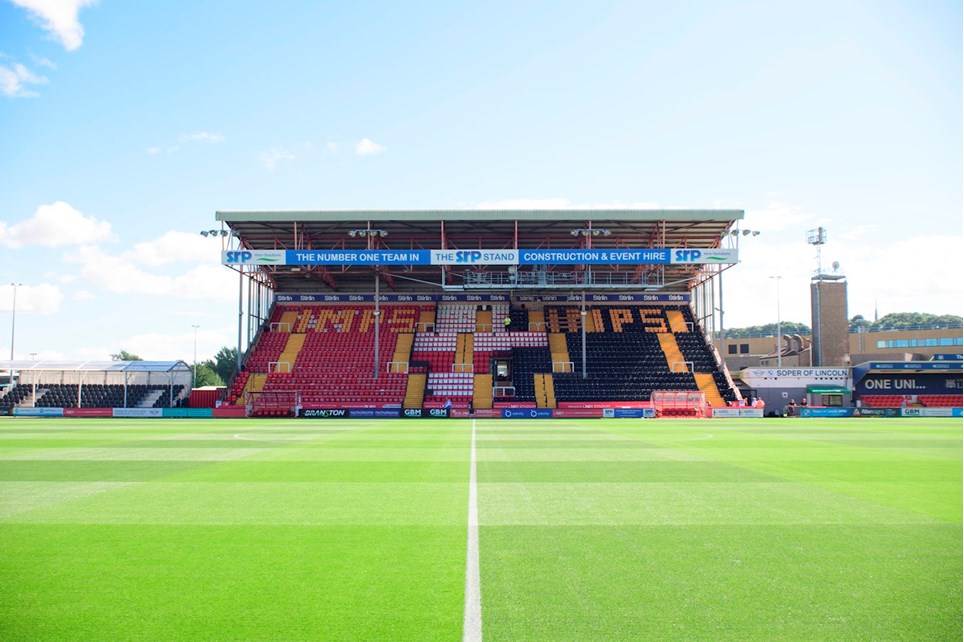 
Lincoln City Football Club have an exciting opportunity to join our thriving Academy in the post of Academy Secretary.