Lincoln City forward Freddie Draper has been nominated for the LFE Apprentice of the Season at the 2022 EFL Awards.

Freddie turned professional in July 2021, signing a three-year deal with the Imps after impressing the Academy and first-team staff at LNER Stadium.

The young forward made his City debut just three months later, coming on as a substitute against Sheffield Wednesday at Hillsborough. Draper went on to add a further eight appearances to his name before joining Gainsborough Trinity on loan in February 2022.

Speaking about the Academy graduate's nomination, Imps boss Michael Appleton said: "It is fantastic to see Freddie up for a national award. He has had a brilliant season, which could have been even better without injuries towards the end of last year.

"Everyone at Lincoln City is proud to see that he has received the recognition he deserves."

Draper is joined on the Sky Bet League One shortlist by Ayodeji Elerewe (Charlton Athletic) and Michael Williams (Crewe Alexandra).

The EFL Award winners and nominees were chosen by a panel of representatives from the media, PFA, FSA, EFL, Kick It Out and Government Department for Levelling Up, Housing and Communities. 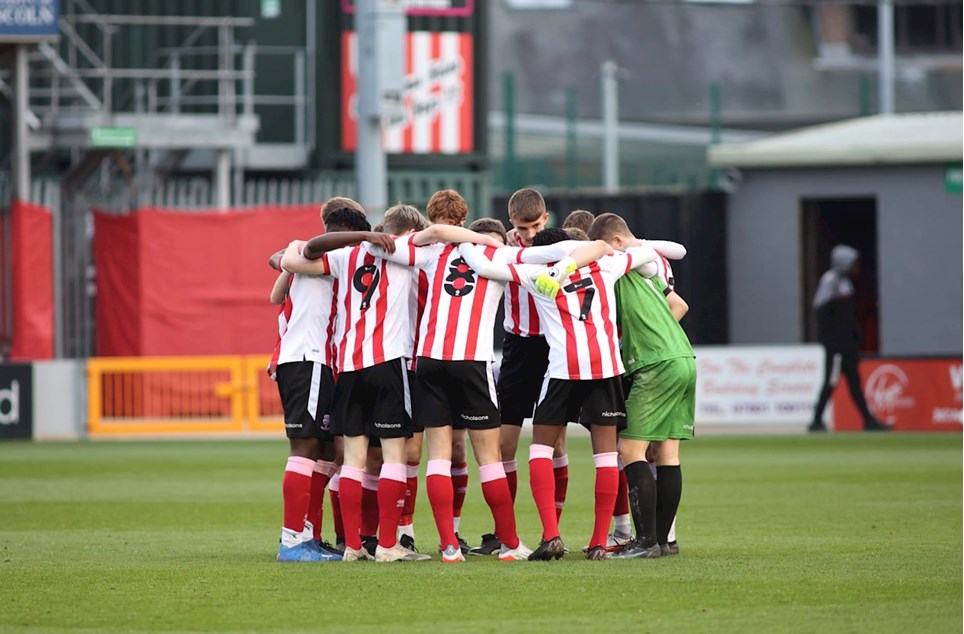 A fantastic experience for the young imps at the Lner stadium


Youth Development Phase Lead Coach Danny Johnson felt his side would benefit from the experience of playing on the main LNER Stadium pitch after taking on Leicester City in Tuesday night's Academy...