U.S based Jabara family are to join the existing group of shareholders in Lincoln City Holdings which owns 75% of Lincoln City Football Club.

The investment will be headed up by Phoenix, Arizona resident Harvey Jabara, an Investment Executive by trade but also a keen sports fan. Harvey is the Managing Member of Olive Management LLC, a family office investment firm, and minority member of the consortium which owns the Major League Baseball team San Diego Padres. He will be joined by his wife Missy and two sons Jaxon and Jensen in HJ-LCFC Holdings LLC.

As part of this development, Lincoln City can also announce that Landon Donovan, former USA international and current Vice-President of Soccer Operations/ Manager for USL Championship side San Diego Loyal, will join the Imps as a Strategic Advisor, working with the Board, Chief Executive Liam Scully and Director of Football Jez George to enhance the Clubs network and relationships, particularly within North America. 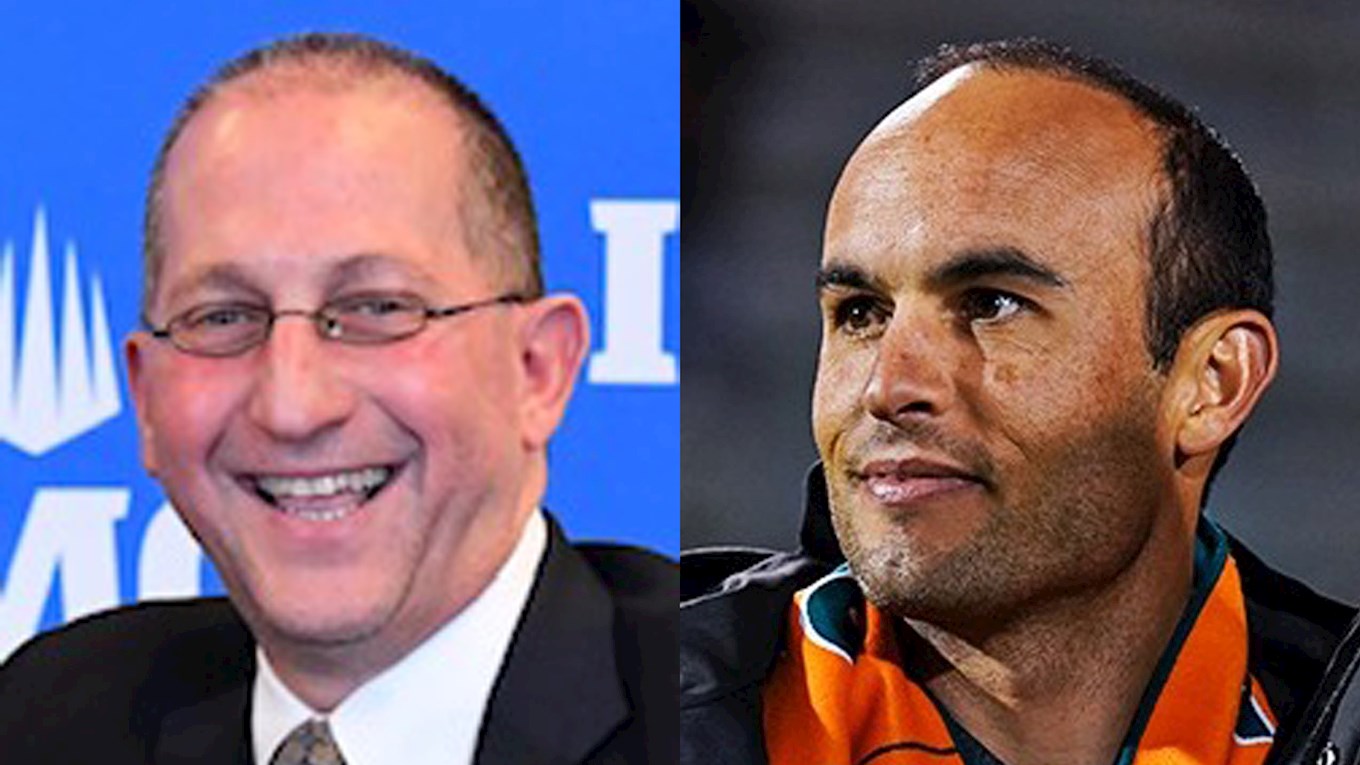 HJ-LCFC Holdings LLC will initially take a 9% stake in Lincoln City Holdings. At this current stage, Harvey will not be joining the board of directors but retains a right to do so at a later date.

Chairman Clive Nates said, “We are delighted to welcome Harvey, Landon and the Jabara family to Lincoln City Football Club. We are continually on the lookout for like-minded people to join our current group of investors to assist with the ongoing development of the Club financially, and also importantly, contribute their knowledge and acumen”.

“We have been talking to Harvey and Landon for some time now, but right from the initial meetings, it was clear to see we were aligned in our vision and values for the Club. Landon has for some time been assisting his close family friend Harvey in finding the right club to partner with. It is great for all that we can also benefit from Landon and his vast experience.

“I am sure all Imps fans will join me in welcoming Harvey, Missy, Jaxon, Jensen, and Landon to Lincoln City Football Club.”