The Imps are proud to announce that 18-year-old goalkeeper Sam Long has been selected for the England Men’s Goalkeeping Development Camp at St George’s Park.

The camp allows a select few of England’s up and coming goalkeepers to showcase their skills and develop under the guidance of FA England Head of Goalkeeping, Tim Dittmer.

Sam signed a three-year professional contract with the Imps in September 2020 and has served as second choice to Alex Palmer in the City first team since January 2021. 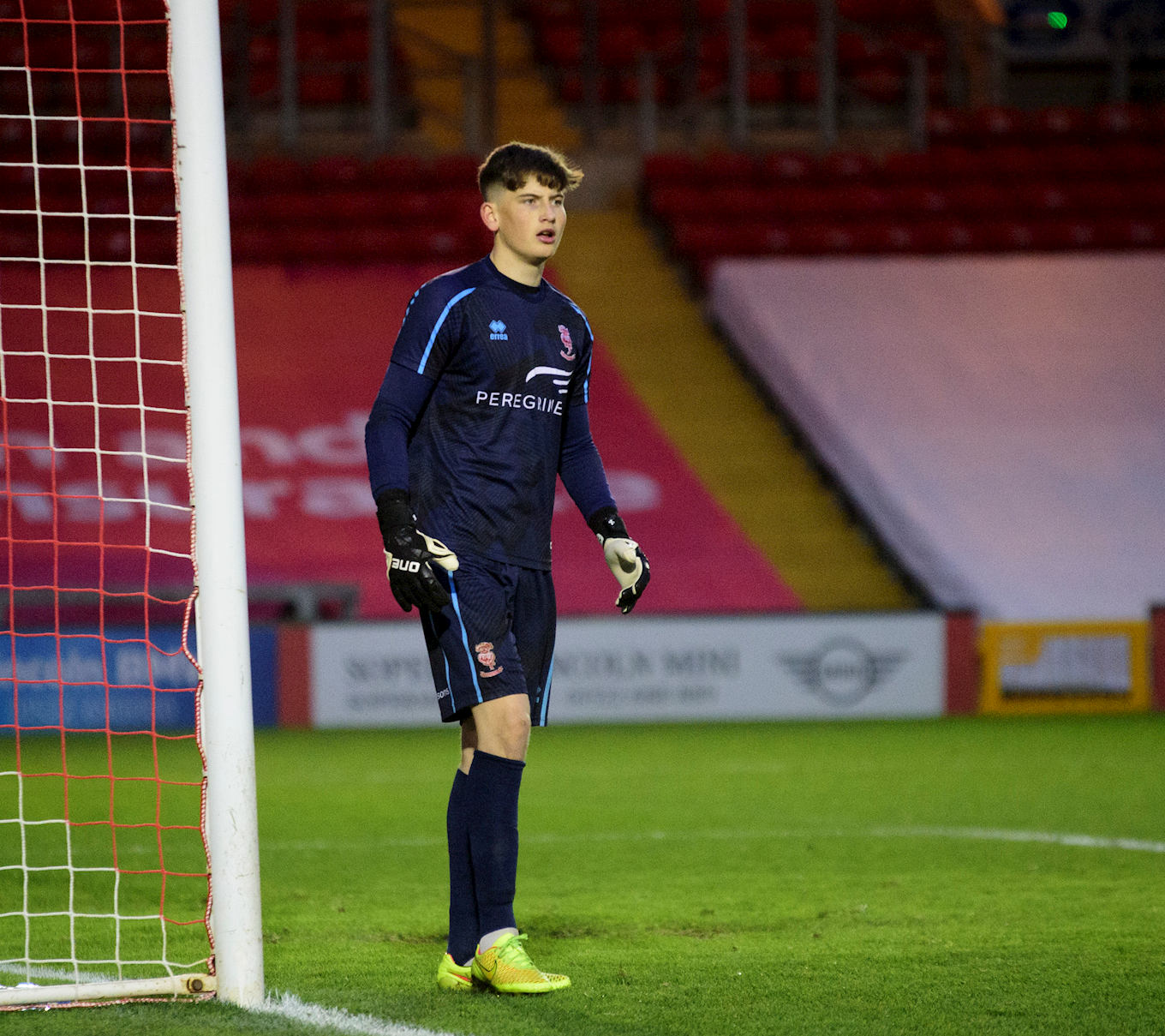 Director of Football, Jez George praised the young goalkeeper for his achievements saying: “This is fantastic recognition for Sam and all of his hard work since joining us as a scholar two years ago.

“It is also great credit to our Academy, the environment created within the First Team by Michael (Appleton) and all of the staff, but particularly our GK Coach, Steve Croudson, who has been pivotal in Sam’s development.  I should also mention Alex Palmer who has been a brilliant role model and influence.

“Sam has matured into an outstanding young man; he is an extremely talented young goalkeeper, and this will be a brilliant experience for him.  He knows how much hard work there is in front of him to achieve all of his aims and ambitions, but this is a great reward for his progress to date and everyone at the club is delighted for him.”

Everyone at Lincoln City Football Club wishes Sam the best of luck during the camp.