Lincoln City is pleased to announce that Jez George has signed a new long-term contract with the Imps.

Jez originally joined the Club on a short-term contract as a consultant in May 2018 with an initial remit to oversee the re-structure of the Academy.  This included the recruitment of key staff and a number of young players including Sean Roughan.

Throughout the 2018/19 and 2019/20 season, Jez’s position as Head of Football has grown into a full-time role which now encompasses oversight of the entire football department.  Key elements of Jez’s responsibility include the overall player recruitment strategy for the Club  and the continued development of the Academy whilst maximising the potential from the BMW Soper Elite Performance Centre.

To acknowledge the wider scope of this role, as well as its long-term strategic aims and responsibilities, Jez will now hold the title of Director of Football.  He will continue to work closely with Imps boss, Michael Appleton, as the Club prepares for its second consecutive season in the third tier of professional football for the first time in over 30 years.

Imps Chief Executive Liam Scully said “Jez has been a key member in the recent development of our football department, but most importantly has a critical role to play in our future. I am delighted we have been able to secure Jez’s services for the long-term, to work with the Board, Manager and senior football staff as we continue to build a football model that can bring the Club sustainable success”.

Appleton: It was a massive three points


Michael Appleton was happy to see his side grind out victory this evening at LNER Stadium against Wigan Athletic as they came from behind to take the points. 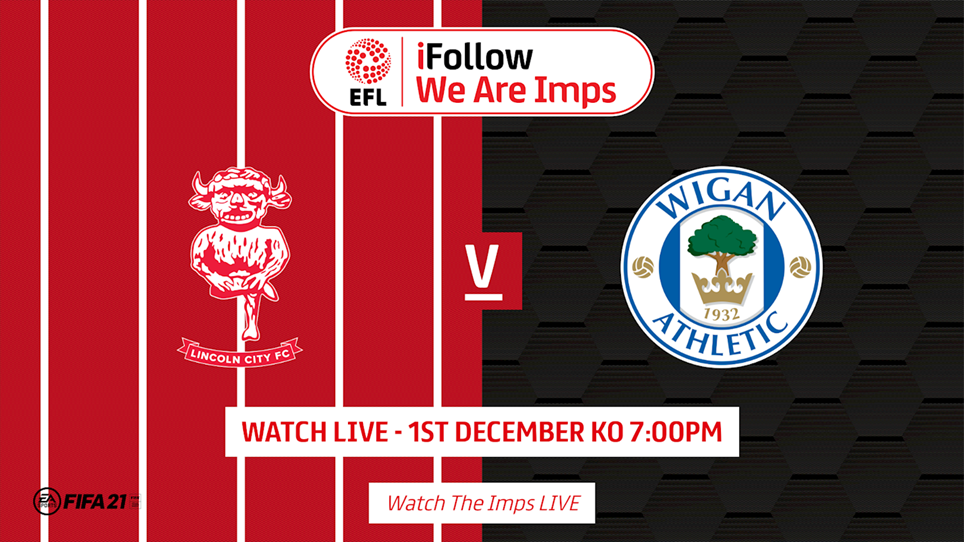 Watch The Imps take on Wigan on iFollow


Tuesday night's game against Wigan Athletic in Skybet League One at LNER Stadium is available to watch on We Are Imps iFollow.