Aaron Lewis has left The Imps to join Skybet League Two side, Newport County on loan.

The Welsh under 21 player moves to Rodney Parade in a temporary switch until January 2021 after recently returning to the LNER Stadium from international duty.

The 22-year-old made five appearances last season for The Imps after joining the club in the summer of 2019, scoring once.

We wish Aaron well during his spell with The Exiles. 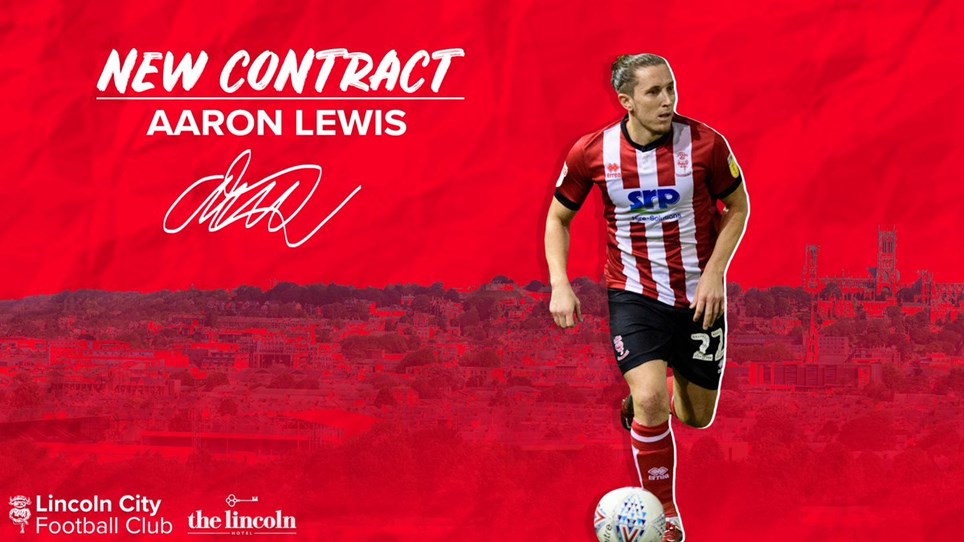 
We are pleased to announce that current Welsh Under 21 international defender, Aaron Lewis, has signed an 18-month deal to stay at Lincoln City.


We are excited to announce the continuation of Selenity’s partnership with the club for another two seasons as they renew their stand naming rights and advertising boards at LNER Stadium.