Ellis joins The Robins after the clubs reached agreement which sees Lincoln City retain a future financial interest in the player.

The midfielder made his debut for City in the 2017/18 season coming on a second-half substitute against Everton Under 21’s in the EFL Trophy before making another 30 appearances for the club, sandwiched either side of a loan spell with National League side, Chesterfield. 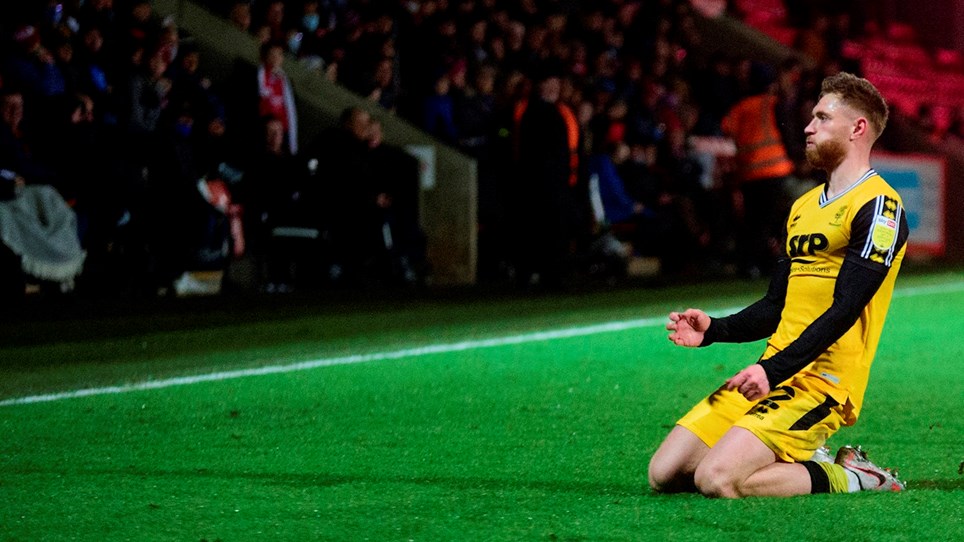 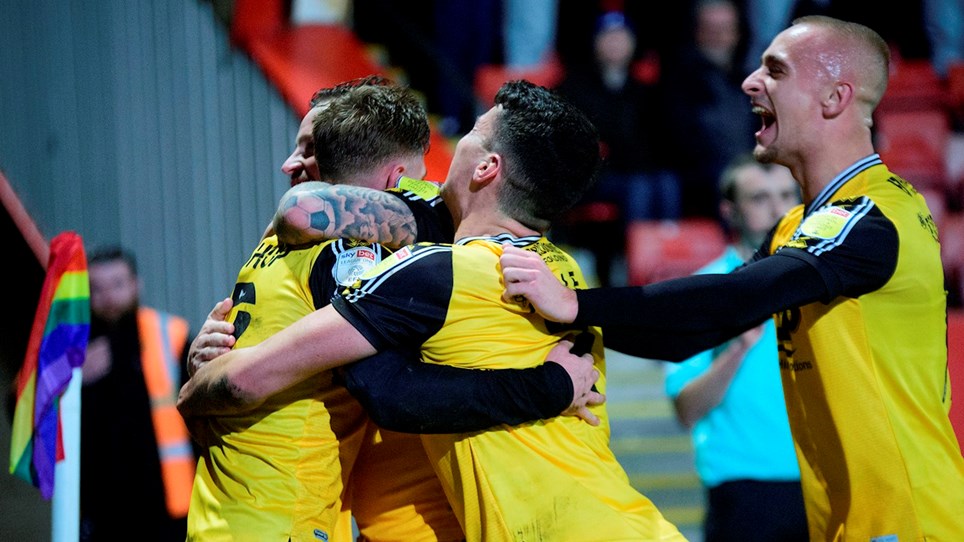 
The battling Imps were denied victory by a last-gasp equaliser despite an impressive performance at Cheltenham Town. 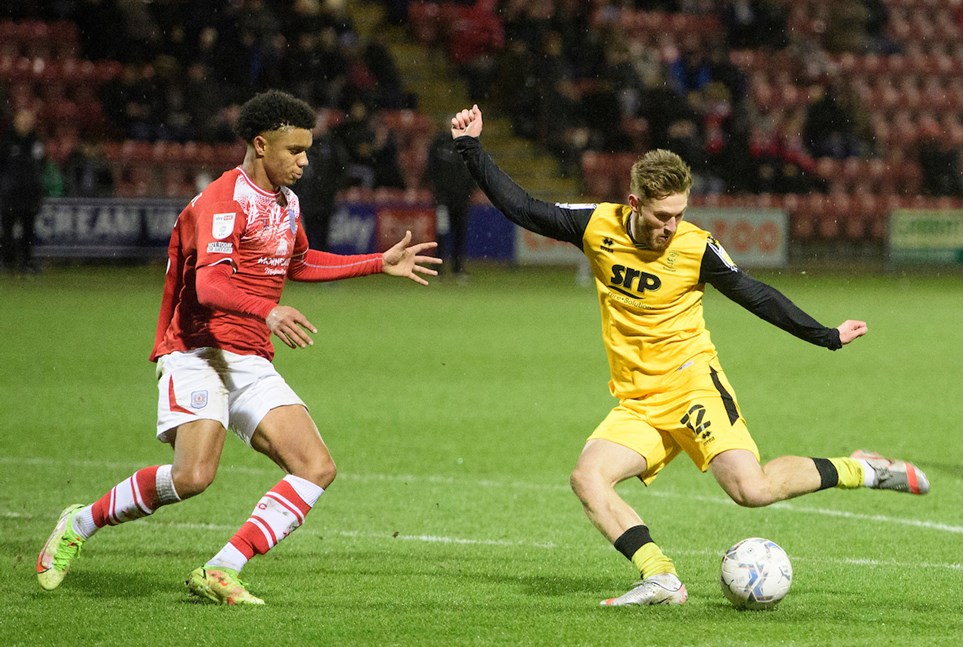 
Ted Bishop scored a brace as the Imps picked up a point away from home versus Cheltenham Town. 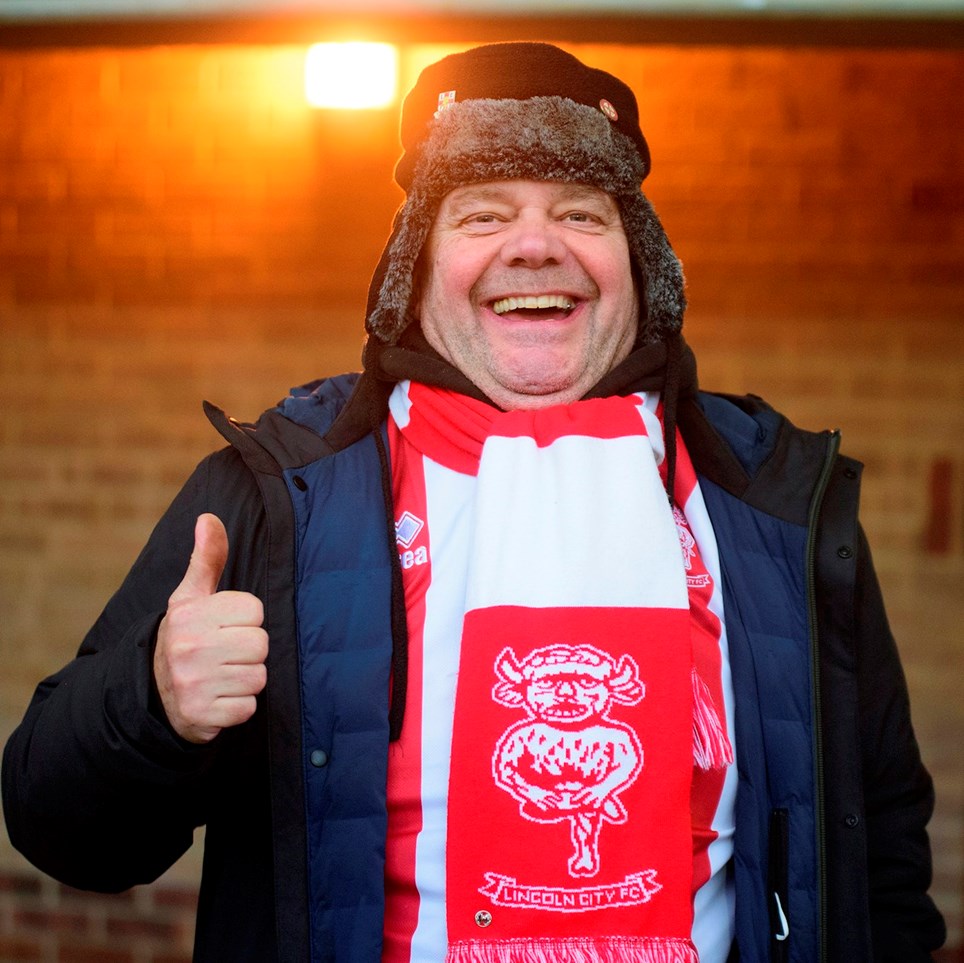 
Almost 400 Imps fans made the trip to Gloucestershire to back City as they battled to a point against Cheltenham Town.