The Imps were defeated by Portsmouth at LNER Stadium this evening as the visitors showed all their experience to take all three points.

City had plenty of possession but quickfire strikes at the start of both halves from John Marquis and a goal from Ronan Curtis extended the visitors lead, before Tom Hopper reduced the deficit late in the game for Michael Appleton’s side.

There were three changes to the side ahead of kick off this evening, Robbie Gotts making his full debut for The Imps, with Anthony Scully and Sean Roughan also coming into the starting XI.

Portsmouth started the game very quickly, after showing their attacking intentions when Ryan Williams fired on target early on and they took the lead with five minutes on the clock, John MARQUIS taking control of the ball just inside the City area on the right-hand side before cutting back and hitting a low shot through the legs of TJ Eyoma and into the corner.

The Imps settled down from the disappointment and began to slowly build attacks of their own and they caused panic in the Pompey box from a corner swung in by Jorge Grant. The ball couldn’t initially be claimed by Craig MacGillivray and Sean Roughan smashed a shot goalwards which was blocked, then Adam Jackson leapt to loop a header towards goal but the visiting stopper was able to grab the ball at the second attempt.

Robbie Gotts tried next for The Imps as he curled a low, measured effort which skidded off the turf on its way towards goal, but MacGillivray was equal to it, diving to his right to save. Anthony Scully met a left-wing cross from Roughan and diverted it on target but the Pompey stopper was in the right place to save as City continued positively in search of the leveller.

Scully was buzzing around the Pompey backline with Tom Hopper working as hard as ever and it took a timely challenge from Tom Naylor to stop City’s number nine from just getting a shot away on the edge of the area after Hopper had eluded the first challenge following a good touch from Brennan Johnson’s pass inside. City continued to have the better of possession but couldn’t find the elusive touch in front of goal as the visitors went in at the break with the lead.

Kenny Jackett’s side started the second half like they started the first, pressing forward quickly but Ronan Curtis’ drive from outside the area flew over the top with Alex Palmer confidently watching the ball go by for a goal kick. But again much like the first 45, MARQUIS netted after five minutes. The Pompey number nine this time met a cross from Marcus Harness to head home despite the best efforts of Palmer to save.

Jackson met a Grant corner from the right but could only steer it wide of the mark as City looked to fight back before a swift break from the visitors that saw Williams nod a stooping header wide from a Callum Johnson cross. Harness then tested the reflexes of Palmer who dived swiftly to his right to save at his near post.

Brennan Johnson forced MacGillivray into a good save, before the visitors extended their lead, CURTIS finishing after a low cross/shot from Williams which had initially been well saved by Palmer.

City introduced Harry Anderson from the bench with just under 30 minutes remaining but it was Scully who was to fire the next Imps effort, which unfortunately it flew over the top. The Imps continued undeterred pressing for a goal as a reward for their efforts and it duly came. Neat work between James Jones and Scully down the right channel created space for Anderson to dink an inviting ball into the box for HOPPER to nod home from close range to reduce the arrears.

Michael Appleton’s side showed great persistence and effort, as Johnson fizzed a low effort on target signalling to the visitors that they weren’t going to let them rest right until the final whistle. But the two goal lead was enough for the visitors to take the spoils . 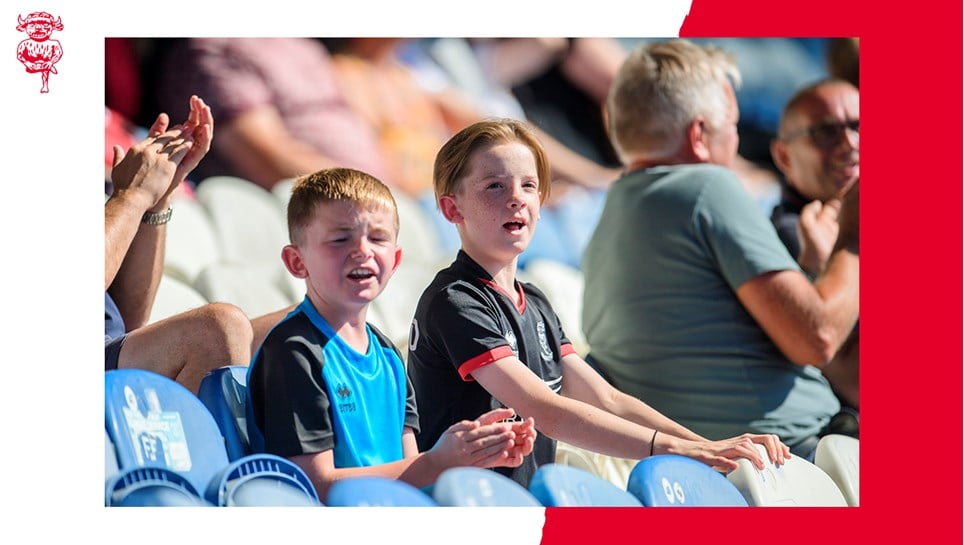 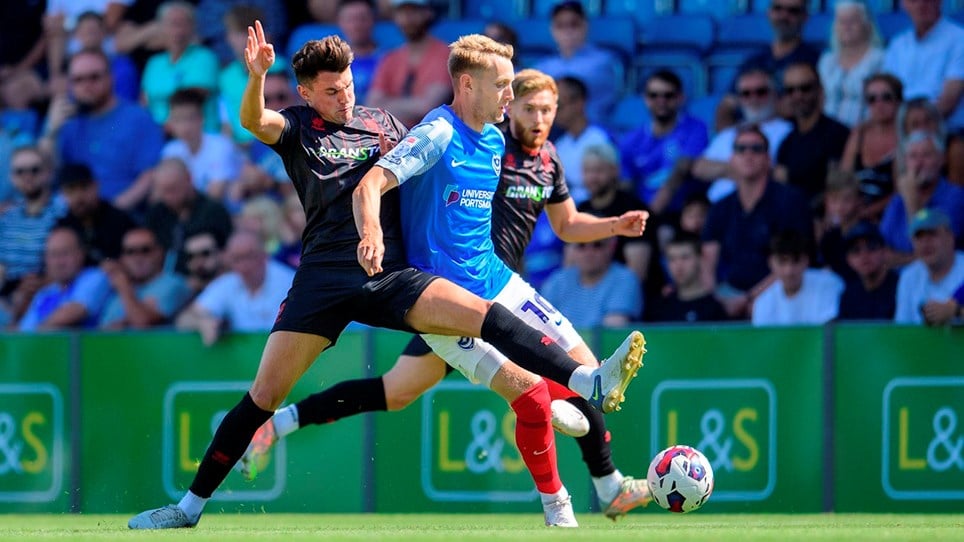 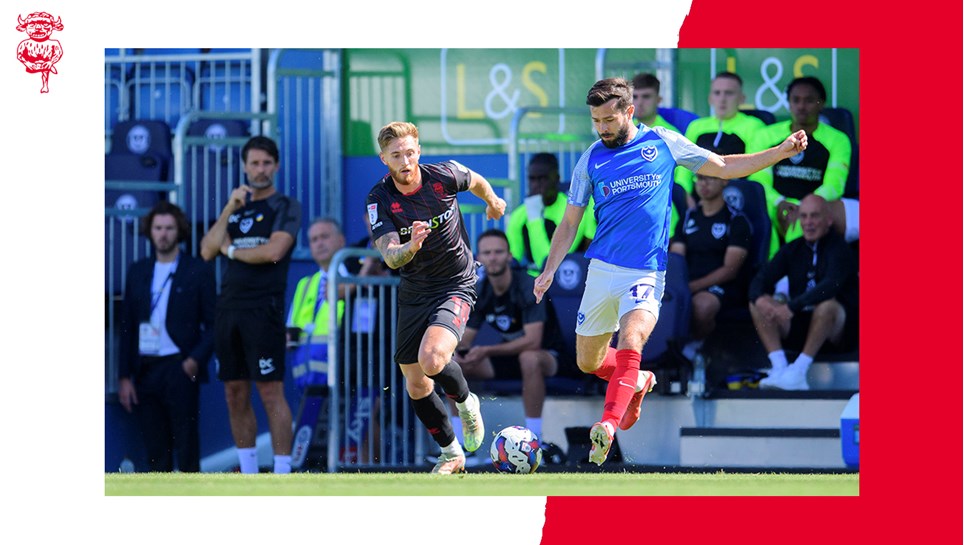