David Kerslake is loving his time with The Imps so far and he’s using all his experience earned in a career which saw him win promotions and play for and alongside some of Europe’s finest players.

This weekend to BBC Radio Lincolnshire's Hope and Glory show, David revealed to Michael Hortin since he jumped at the opportunity to join the club last September he’s loving life in Lincolnshire. The former QPR, Swindon, Leeds and Spurs full back says the atmosphere created in and around the city is unlike many others he’s experienced as everyone is behind the club and he admits family are hooked on the LNER Stadium too.

“I was aware of how progressive the club was, and on being here I can’t tell you enough on how welcome and how completely overawed I am of the support of not only the 10,000 we get through on a Saturday but going into the City. The whole city is completely behind the football club, you may or may not know but that’s not always the case.

“The atmosphere it creates is fantastic, up in the top right [of the Coop Stand] when they’re getting right behind the team and the players it’s fantastic. My two boys and nephews have been to games and that’s the only place they want to be, as close to that as possible.”

David started his playing career at QPR and forged a friendship with Argentinian and Spurs legend Ossie Ardiles whilst under the management of Terry Venables, and hasn’t looked back. Although he admits he wasn’t planning on becoming a coach once his time on the field ended, but a chat whilst watching an academy game at his boyhood club, Spurs, changed that. 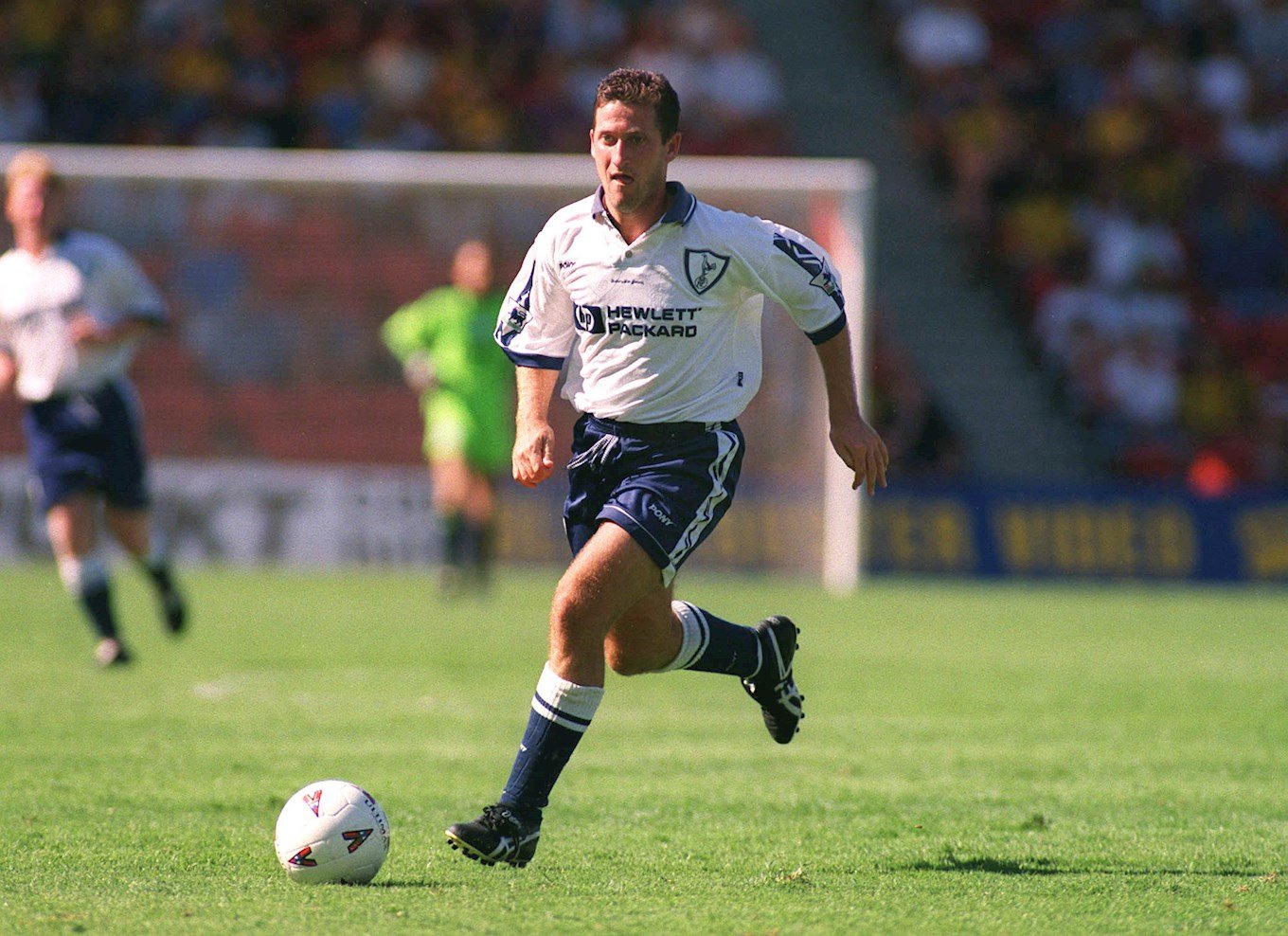 “It came out of the blue, at Tottenham Hotspur I’d watched an Academy game on a Saturday morning and Patsy Holland the old West Ham player was in charge of the 19’s at Spurs and he said why not come down and have a look and maybe take some training sessions? I did and really enjoyed it, they offered me an academy job which I did for around 5 years at Spurs, at that time I was fortunate that George Graham was there who was my youth team manager at QPR.

“Then Glenn Hoddle who I played with and under at Swindon so I had access to watching first team training and Colin Calderwood was the then reserve team manager who I was good friends with after playing with him at Swindon and Tottenham so I had a lot of access to senior football which I grabbed. Colin then took the Northampton Town job and I went there as assistant manager and I’ve been in first team football since.”

You can hear more from David in the feature interview on BBC Radio Lincolnshire’s Hope and Glory this Saturday from 2pm, where he reveals more about his playing career, his move into coaching, his relationship with Michael Appleton and of course The Imps. 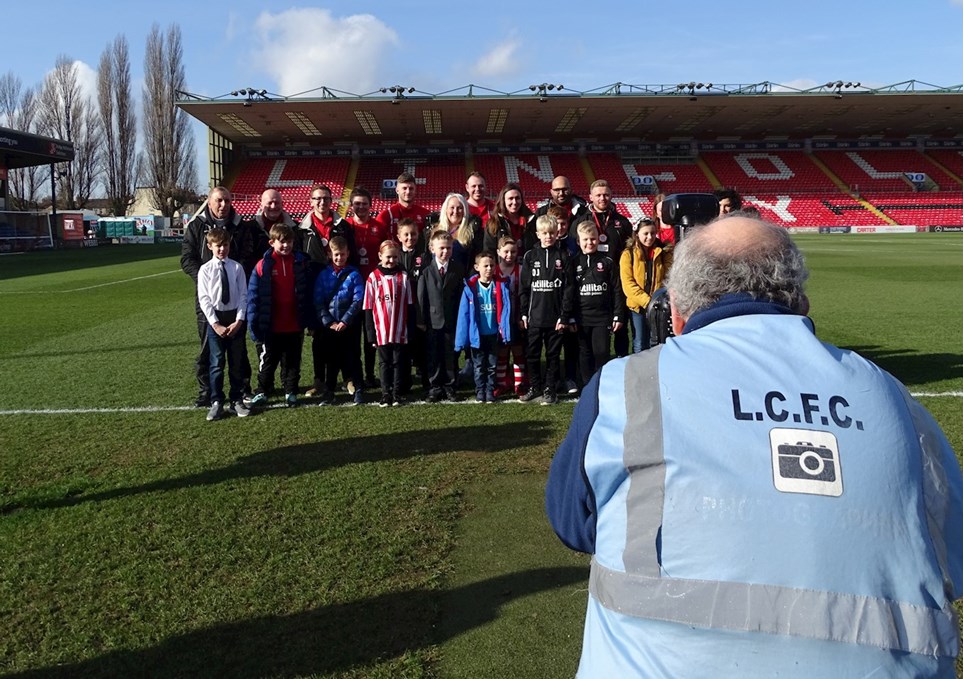