The Imps FA Youth Cup Third Round fixture against Preston North End at LNER Stadium has been rescheduled for 7:00pm, Tuesday 22nd December.

Tom Shaw's side will take on Preston North End in the FA Youth Cup Third Round next week, following a 1-0 win over Oldham Athletic in the second round at Boundary Park.

The Third Round tie against the Lilywhites was previously postponed due to a pitch inspection. 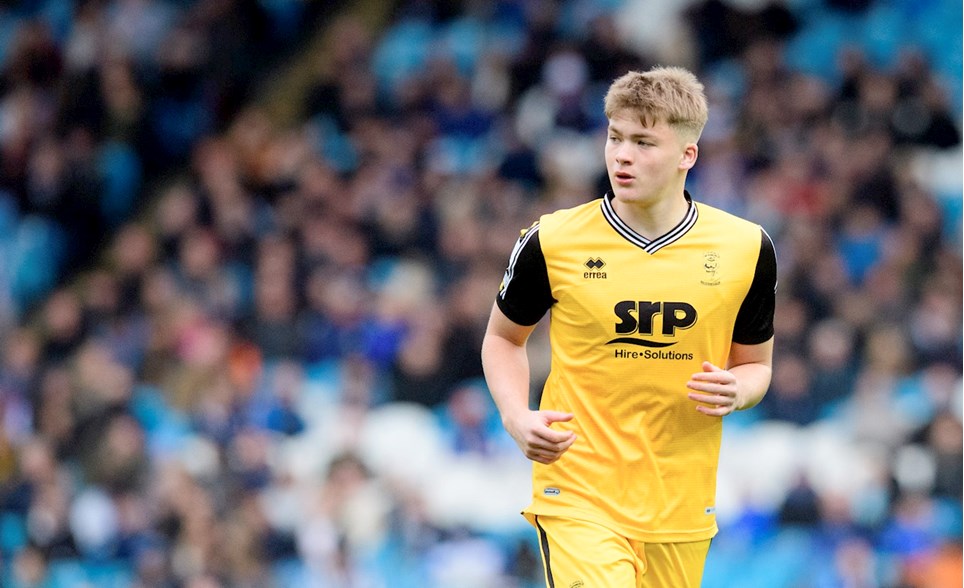 
Ash Foyle's Lincoln Under 18 side will face Aylestone Park in the FA Youth Cup First Round.

Watch the academy in FA Youth Cup action this afternoon


The Imps face a tough opponent this afternoon as Tom Shaw's side travel to Deepdale for an FA Youth Cup Third Round fixture versus Preston North End.


The Imps FA Youth Cup Third Round fixture against Preston North End has a new kick-off time of 3:00pm on Wednesday 6th January 2021.