City defender, Neal Eardley, is excited for the test ahead of the team this evening in Greater Manchester as they take on Rochdale for the first time since playing them in the run to the EFL Trophy victory in 2018.

The 30-year-old Welsh international says he is looking forward to getting back out onto the pitch as The Imps aim to get back to picking up points after a couple of disappointing defeats in the last two games. Neal told BBC Radio Lincolnshire that the team spirit is as strong as ever and everyone is totally focussed on the task at hand this evening.

“Everyone is trying to always help each other, and as long as we’re always pulling in the right direction, which we always have done, it can only bode well for us.” Neal said.

“It has been a bit difficult in some ways but at the same time I like to think we’ve all helped each other out and we’re looking forward to the game this evening and we can put things right from Saturday.”

The supporters have been a real driving force for the Welsh full back since he arrived at the club and it’s been no surprise to him that their backing continues to be as committed and vociferous as ever, either at Sincil Bank or on the road despite results not going the way that most would like.

“Yeah, the fans since I arrived at the club have been absolutely magnificent, second to none really and If I’m honest I didn’t expect anything less (in recent weeks) because they are that good.”

Neal continued: “But in terms of sticking with us and things like that I didn’t expect anything less because they are unbelievable fans and that’s not just at home, that’s away as well, everywhere we go they back us and full credit to them they come out in numbers again and we know that they got behind us, as they usually would and full credit to them.” 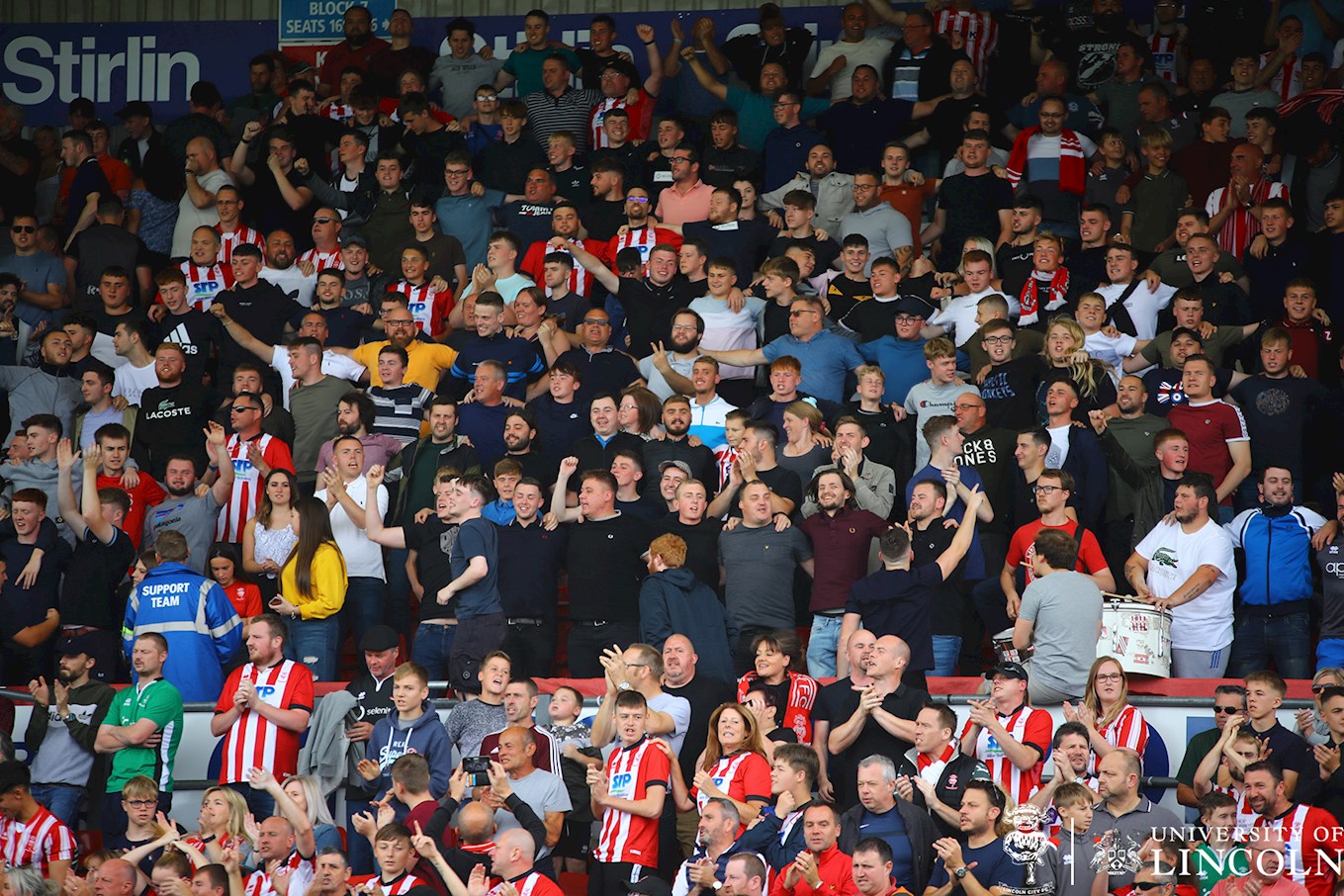 The learning gained in SkyBet League One so far this season for City’s squad has been that most games are tight affairs and the Imps’ defender says although Rochdale’s result last weekend suggests otherwise, it could be a close encounter this evening which should prove to be a good spectacle for all watching in the stadium or at home via WeAreImps iFollow this evening.

“I think since Brian Barry Murphy took over there, having been a player at the club there himself he has an affiliation with the club and players. They’re a really good footballing side and they’ve got some good players.

“Their result at the weekend is probably a freak result that sometimes happens in football and we’ve got to be fully prepared for them to look to bounce back and with them being at home as well that’s what they’ll be looking to do. But we’ve prepared to our best and we’re looking forward to it, it should be a good game.”

Imps supporters who haven’t picked up a ticket for the game ahead of travelling can purchase on the day at the Crown Oil Arena, or you can purchase a match pass to watch the game LIVE from the comfort of your own home via WeAreImps iFollow with commentary from BBC Radio Lincolnshire for just £10 – To purchase your match pass – CLICK HERE