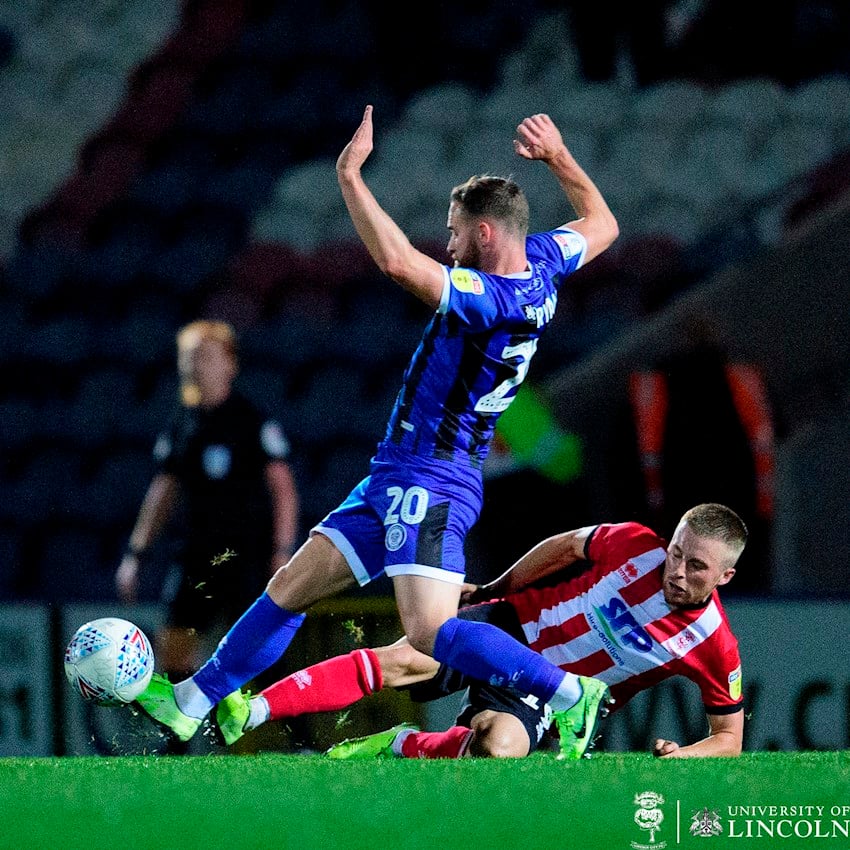 Ahead of the SkyBet League One fixture against Rochdale at the Crown Oil Arena on Tuesday evening, Imps' supporters who are yet to purchase tickets for the game can pay on the evening in Lancashire.

Tickets are still on sale at the Club Store at Sincil Bank or on Eventbrite HERE until 12pm on Tuesday 17th September.

However, match day pricing on the evening at the stadium increases by £3 on the original prices.

Pricing at the Crown Oil Arena is as follows:

Any supporter who is found to be in possession of a concession ticket who is not believed to qualify for the relevent concession will be directed to the ticket office at Rochdale to pay the upgrade amount to the full adult ticket price.

Thank you for your support