The Imps made their second Deadline Day signing as Max Melbourne has joined on loan from West Bromwich Albion until January, 6th.

The versatile left-back arrives for his first EFL loan move, following spells with Partick Thistle and Ross County in Scotland.

Melbourne has progressed through the ranks with West Bromwich Albion, and has captained their Under-18 side, represented the Under-21s in the EFL Trophy and starred for the Baggies' in the Premier League 2, playing 16 times. 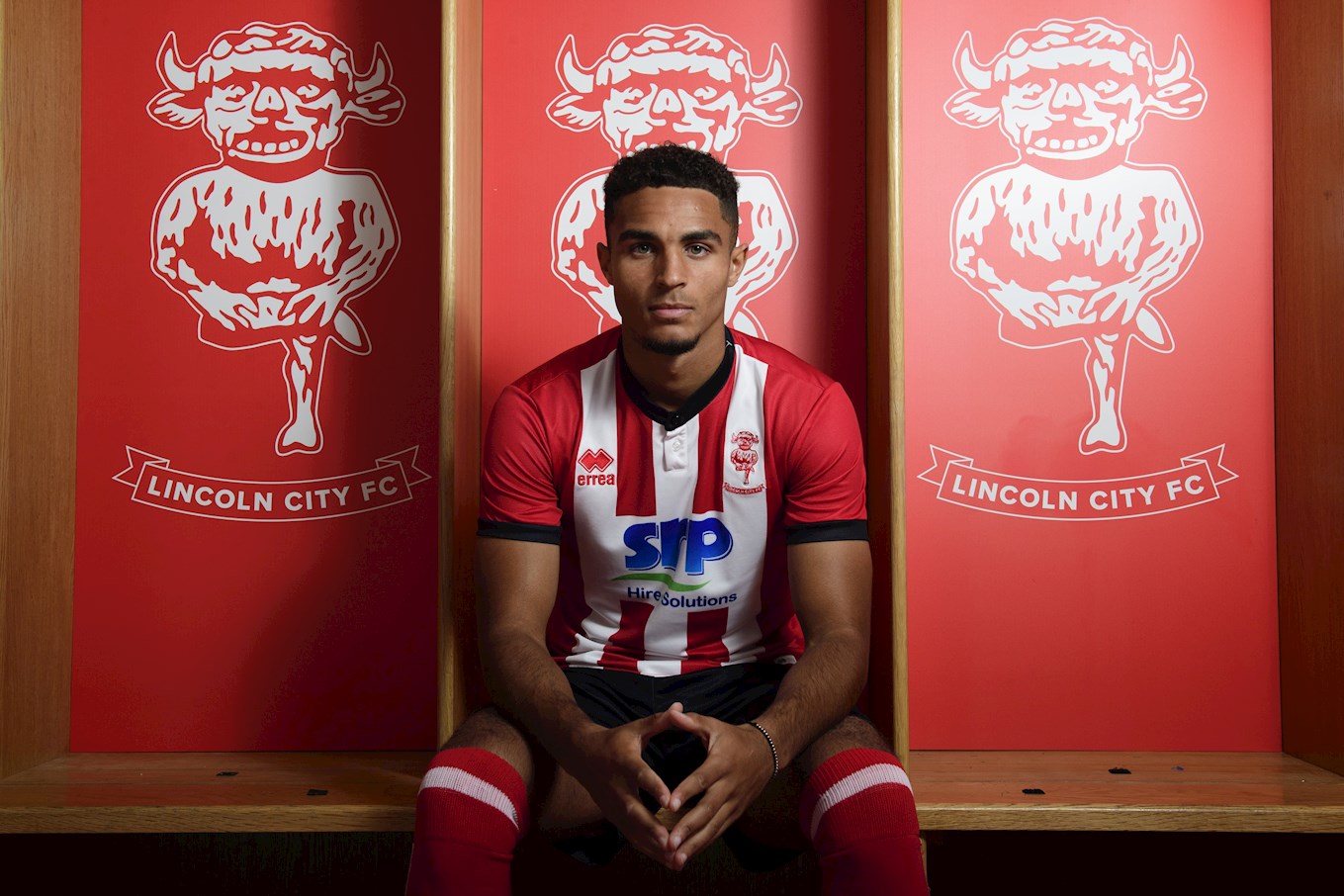 Melbourne said: "I got a call last week letting me know Lincoln were interested, and I'm delighted to be here now.

"I’ve predominantly been a left back, I enjoy defending but also getting forward and putting crosses in and bringing the offensive side to the game.

"The last few months I’ve been playing centre back so I can play across the back four, even as a wing back."

Not making the trip to the Keepmoat Stadium on Tuesday evening? UK and International Imps can watch the game live on iFollow. Click HERE to purchase.