City faced a strong Sheffield United side at the Steel Phalt Academy, as an exercise to get more minutes into the Imps squad.

McCombe led the Imps side in South Yorkshire, and was delighted with the performance and result. 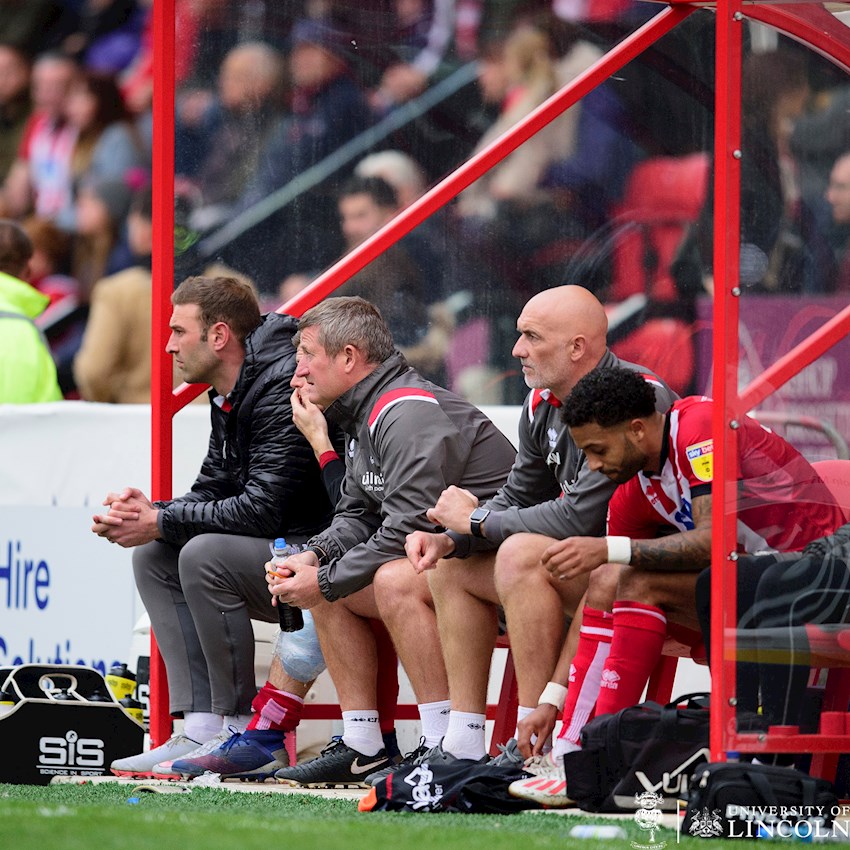 “It was a really good performance from a lot of the players. At one stage it would have been an excellent performance and result.

“From the practices and exercises point of view, giving minutes to some of the players was really pleasing. We got a lot of returns that we wanted from the practise.

“We saw their team before the game and it was really strong with a wealth of experience at the top.

“The lads stood up to the challenge and probably gave us that extra drive to prove ourselves.

“A lot of our players are fighting for a first team spot as well, but ultimately they did themselves proud and are making the manager’s life difficult which is what he wants in terms of team selection.”

Alex Bradley and Jordan Adebayo-Smith, who are currently out on loan, played for 90 minutes against the experienced Blades side, and McCombe believes the game was important for their development.

“It's great to link them up and put them together in game situations. It’s a nice hybrid because they need to go out and get consistent game time as well,” McCombe added.

“I’ve been to watch Alex numerous times at Harrogate and he’s been progressing well.

“It’s great for him and Jordan to be in the Lincoln colours and playing with their team mates, and also great to see what they show within our setup and structure.”