City shared the spoils at the SteelPhalt Academy against a strong and experienced Sheffield United side.

John Akinde struck in either half, with Jake Hesketh and Callum Connolly joining 2018/19's top goal scorer on the score sheet as the sides drew 4-4.

City were close to securing victory, but late goals from two experienced players from the hosts ensured a share of the spoils.

McCombe said: "It was a really good performance from a lot of the players. At one stage it would have been an excellent performance and result.

"From the practices and exercises point of view, giving minutes to some of the players was really pleasing. We got a lot of returns that we wanted from the practise.

"We saw their team before the game and it was really strong with a wealth of experience at the top.

"The lads stood up to the challenge and probably gave us that extra drive to prove ourselves."

The Imps are back on home soil on Friday night as we host Shrewsbury Town. Click here to purchase tickets. 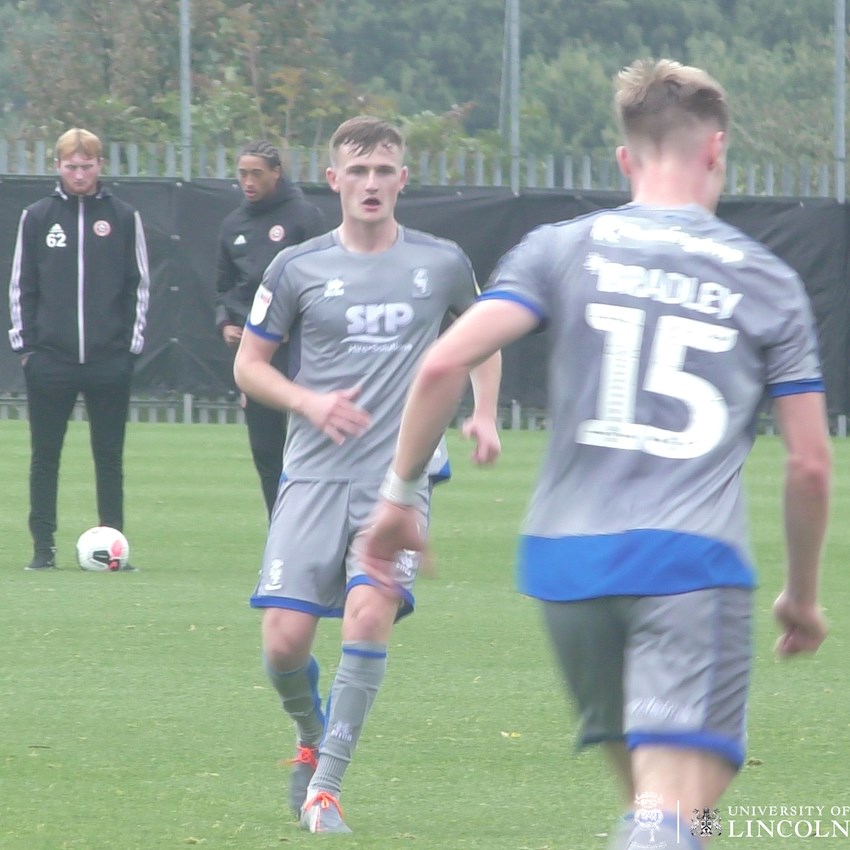 City's young side went a goal behind in the early stages, but responded well with Akinde forcing the home goalkeeper into a good save at his near post after receiving a switch from Adebayo-Smith.

Hesketh equalised just after the half hour mark with a superb solo effort. Adebayo-Smith set the Southampton loanee on his way around the halfway line, and he drove half the length of the pitch before striking powerfully into the top left corner from 20 yards via the crossbar.

Grant Smith made several good saves throughout the first half and made an important stop at his near post shortly before the interval.

City went ahead on the stroke of half-time as Akinde picked up on a misplaced backpass then took his time to calmly slot past the Blades 'keeper. 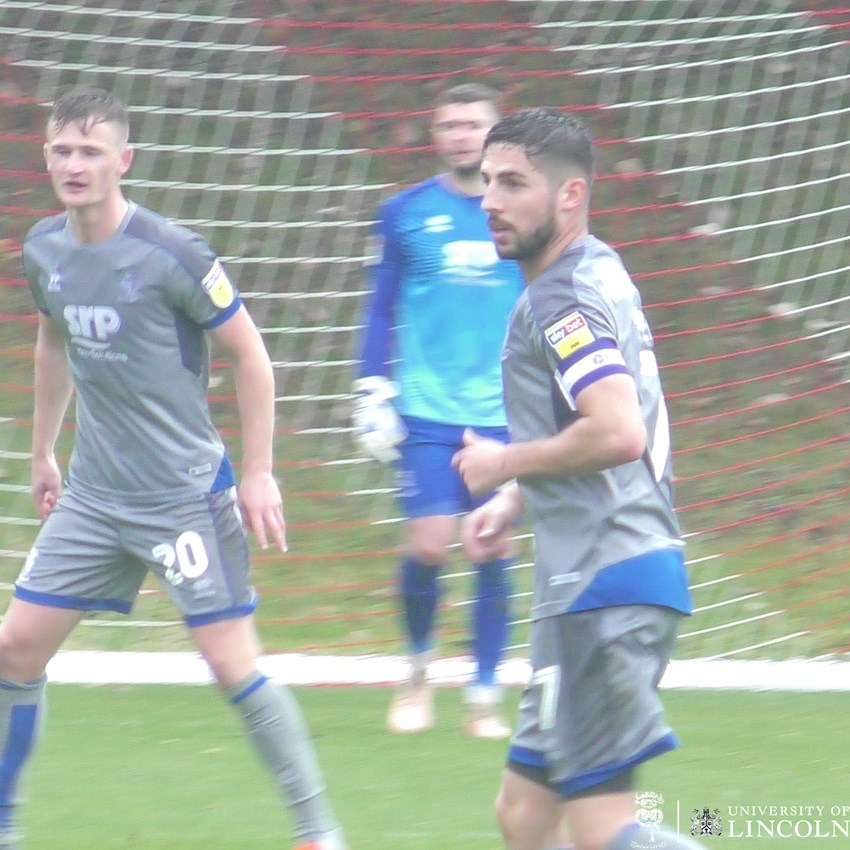 The hosts made a few changes at the break, and one of the substitutes was close to levelling shortly after but a superb block by centre-half Connolly denied the chance of a leveller.

United did equalise on the hour mark as a cross from the left was headed home at the far post.

The Imps responded well, again, as Aaron Lewis struck powerfully towards the top corner from 25 yards, but a fine stop out of the top corner denied the Imps a lead.

From the resulting corner, Akinde received Alex Bradley's corner, but headed inches wide after beating the goalkeeper to the ball.

Akinde soon restored the Imps lead after being played through one-v-one, he made no mistake as he smashed home at the goalkeeper's near post in the 73rd minute.

Superb footwork from skipper Tom Pett won himself a free-kick soon after. Pett picked himself up to deliver a cross from the right, and found the rising head of Callum Connolly who doubled the Imps' lead with 12 minutes left of play.

Two goals in the final three minutes of the friendly by some of the host's most experienced players ensured a share of the spoils. 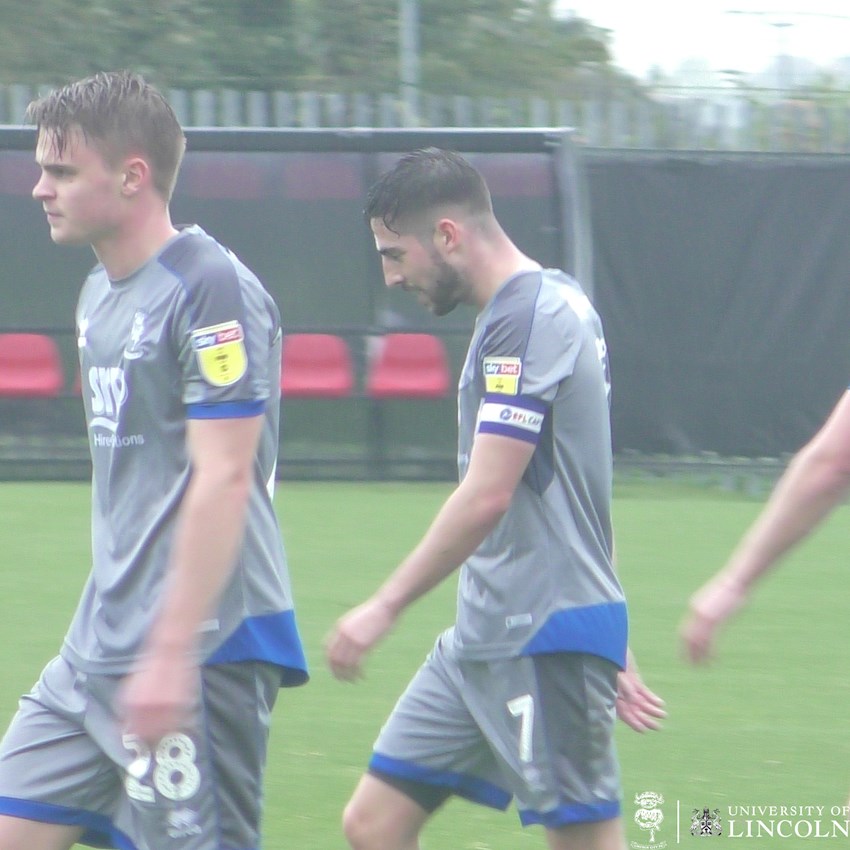 The Imps are back on home soil on Friday night as we host Shrewsbury Town. Click here to purchase tickets.

Have your say in our annual Fans Survey


We have created our fourth annual Fan Survey to help us gain information about our supporters. This survey will help create and steer our strategy towards the 2021/22 season and beyond.


We can announce the winners of our Imps Lottery June Super Draw.


The Imps can now announce their retained list for the 2021/22 campaign.