Michael O’Connor will be part of the City squad next season after signing a new deal with The Imps.

The experienced midfielder featured almost 50 times last season after leaving Notts County in the summer of 2018, and City manager Danny Cowley is pleased to be able to once again call upon the Northern Irish international as The Imps look ahead to their return to the third tier for the first time in 20 years.

“I’m delighted that Michael will be a part of the Imps squad going into League One. He’s played a big part in the success of the team over this past season.

“He’s brought valuable experience and a real control in games and he handles the ball very well, he’s been a starter for us in the bottom of the midfield and his ability to get on the ball helped us to evolve our style. Michael has an excellent ability to change the angles of our attack and as I say he played a big part in the evolution of our playing style which has been great.”

The influence of the former Notts County, Rotherham United and Port Vale midfielder has extended beyond the boundaries of the playing surface too, as Danny revealed that Michael's qualities amongst the group off the pitch are just as vital to those on it.

“Michael is a local boy, has lived in Lincoln for quite a period, he has brought a real experience and is a good character around the place and we’ve been lucky to have a group of players that have driven the standards and he certainly has been one of those.” 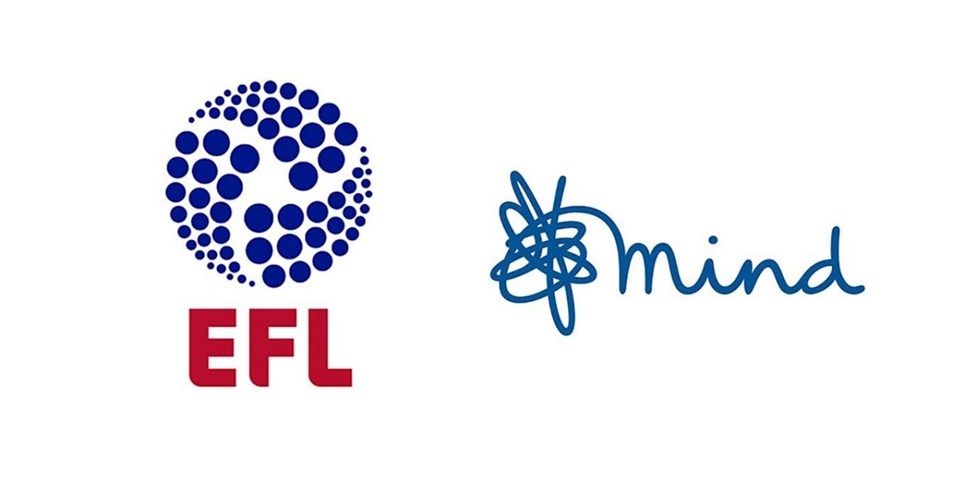 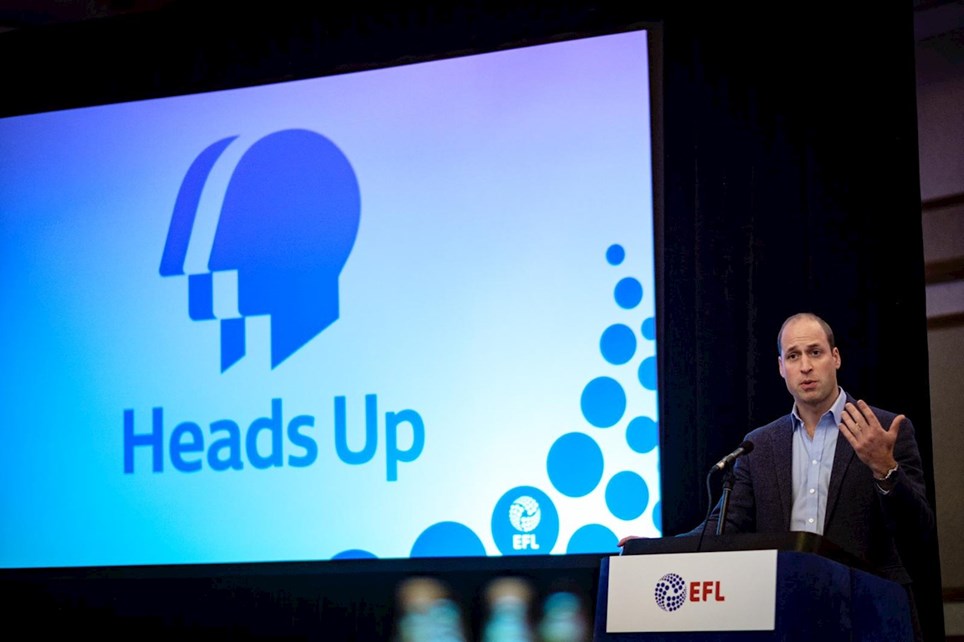 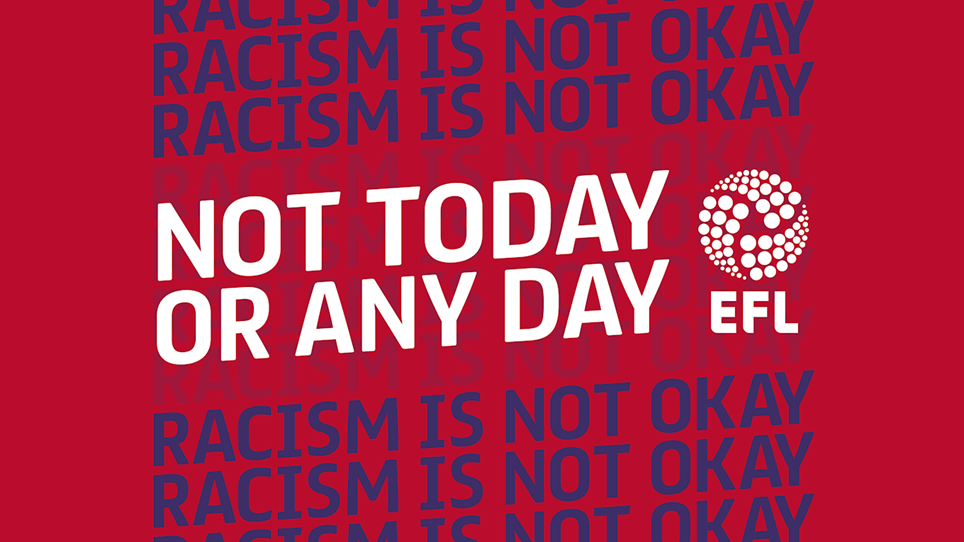 ‘NOT TODAY OR ANY DAY’ TO FEATURE ON EFL PLAYER SHIRTS


The EFL’s ‘Not Today or Any Day’ campaign logo will feature on EFL player shirts across the Sky Bet Championship, League One and League Two throughout the 2020/21 season, to reinforce the message that...