The Imps are pleased to announce that Jordan Adebayo-Smith has signed his professional contract, as he becomes a senior player until at least summer 2021.

The 18-year-old scored City’s only goal in the FA Youth Cup defeat at West Bromwich Albion, before picking up the Academy Player of the Season award following at the 2019 Imps Awards.

The young forward spent time out on loan at Grantham Town towards the end of the season, but did make his professional debut for the Imps, starting in the Checkatrade Trophy tie at Accrington Stanley. 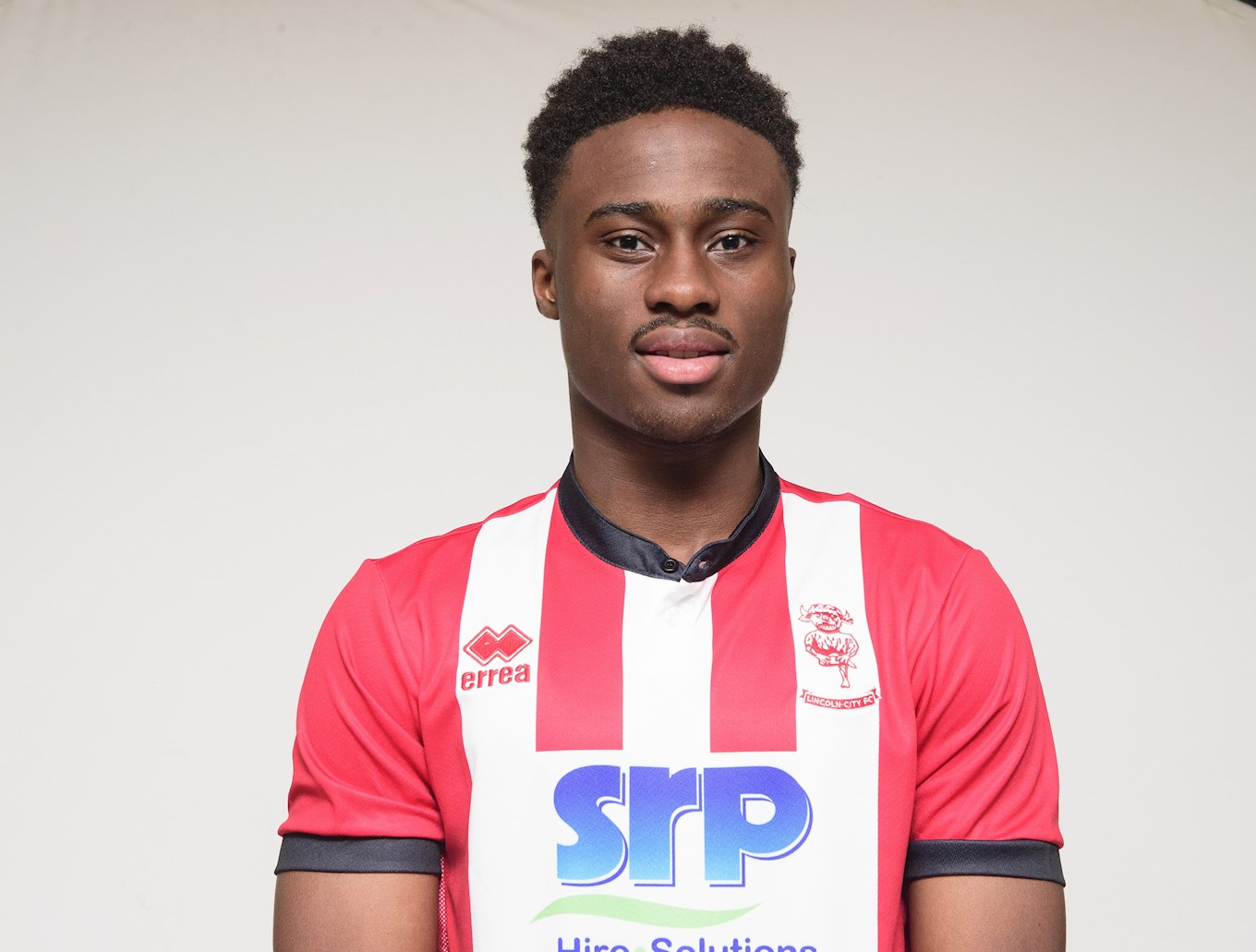 “I feel like all my hard work so far is paying off,” Adebayo-Smith said.

“I have always wanted to be a professional footballer and I can take this as another push to drive me forward.”

The Imps signed Jordan as a scholar last summer, and he will continue with his education as he moves into professional football.

“Tom (Shaw, Academy Coach) was key in bringing me here. He has showed a lot of interest in me from the start, and has helped me develop my game to help me become a professional footballer.”

A full interview with Jordan is available on our official Youtube channel HERE.