Danny Cowley believes everyone involved with Lincoln City should be proud of the club as they approach their first game in League One this century.

The Imps boss is looking forward to the atmosphere at Sincil Bank on Saturday as City take on Accrington Stanley in their opening day fixture, following the final game of pre-season on Monday night.

“We know Sincil Bank will be rocking on Saturday and I have really missed the atmosphere we get on a match day,” explained Cowley.

“We would like to thank everyone who has come to the pre-season friendlies but it will be nice to get that league feeling back.

“We know that this is a very important place for us and we know it will be hard for us to win points away from home so we need to make Sincil Bank a fortress and use the energy we create here on a match day.

“For us to look forward to a League One campaign against clubs like Ipswich who in my first year here were three divisions above us, we should all be really proud that we are now competing at the same league level as them.” 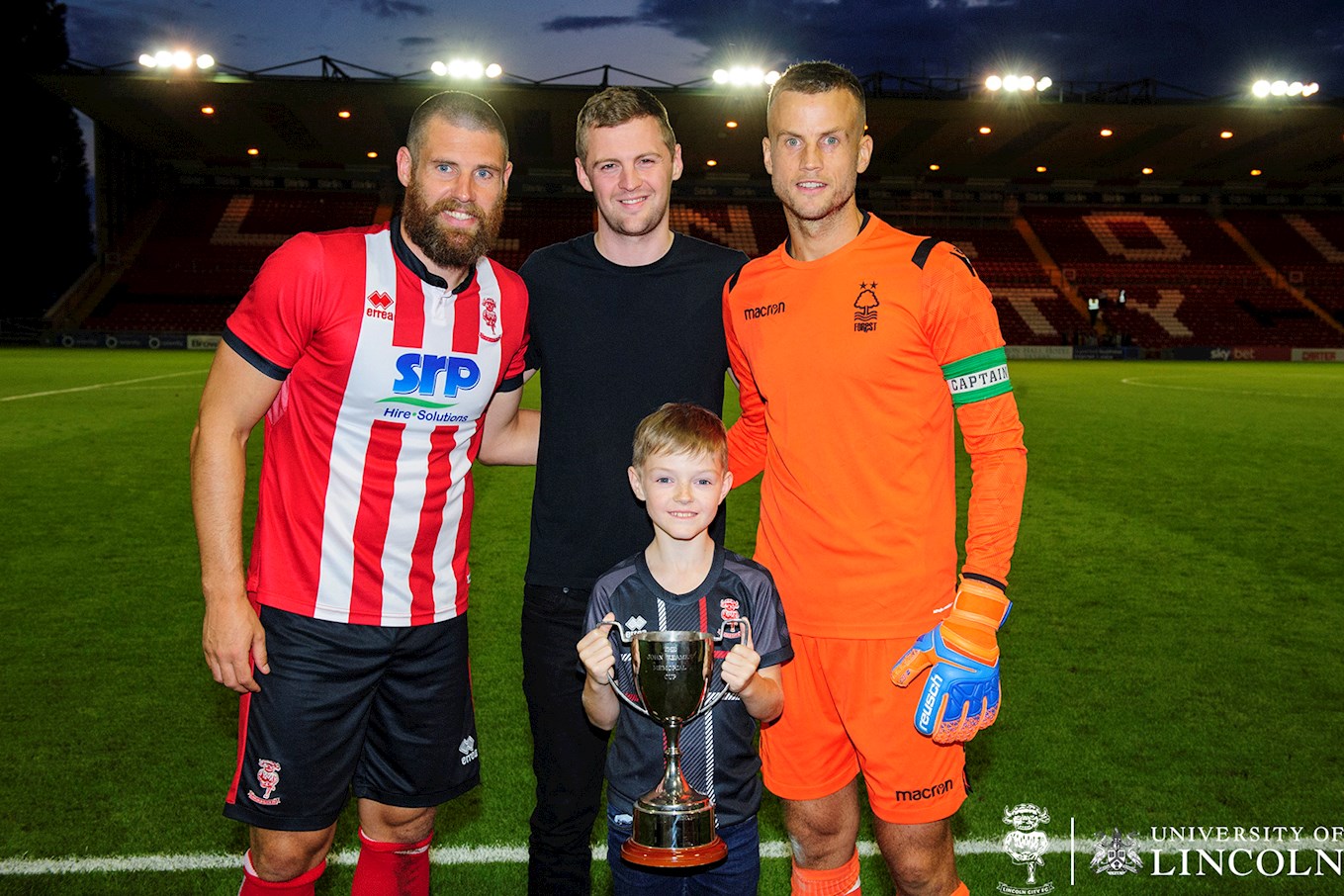 Michael Bostwick opened the scoring ten minutes before half-time beating Luke Steele in the Forest goal with a deflected header.

Cowley praised the experienced defender for his leadership in what was a young Imps side: “It was good to get another hour under his (Michael Bostwick) belt and I thought he got stronger as the game went on.

“For us we are really proud for how we finished the game with three 16 year olds, one 17-year-old, two 18-year-olds and a 19-year old on the pitch.

Bostwick made his second appearance of pre-season on Monday night, playing for 60 minutes before being replaced by Lincoln City Academy's Ben Sault.

“We have worked so hard with Jez George and Tom Shaw to get into this position. We had a really young team apart from Bozzy (Michael Bostwick) and Shacks (Jason Shackell), but those two marshalled the team really well.

“We had a good opportunity to look back at Saturday’s game, I think there were a few tired performances which is to be expected during a tough pre-season. It was important for us to play Bozzy because we have missed him dramatically throughout pre-season.” 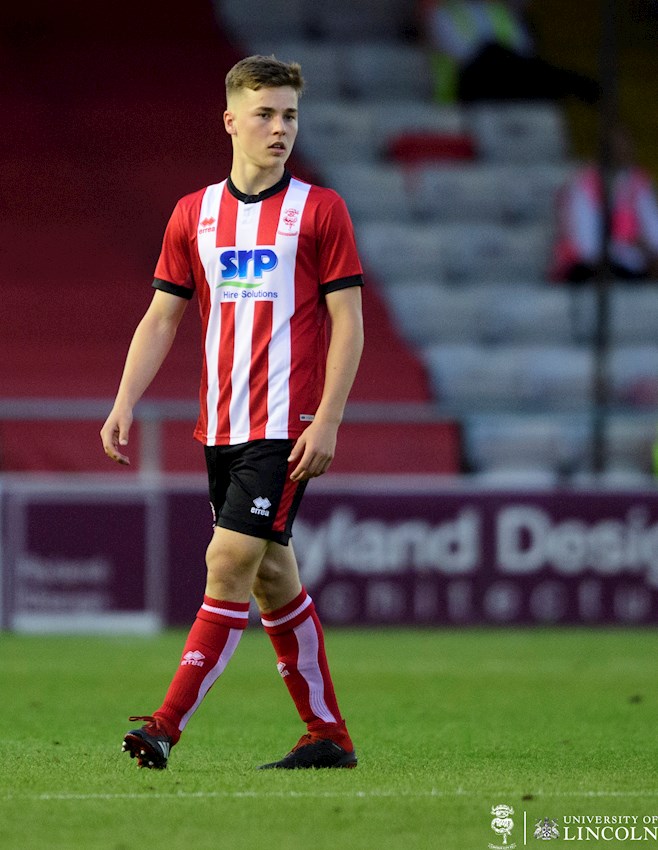 The Imps boss finished by discussing his squad ahead of the season explaining how a careful decision will be made over young forward Jordan Adebayo-Smith who has impress during pre-season.

“I thought Jord did really well in the first half and also played well in the second half. He has improved dramatically and beyond recognition over the last year,” explained Danny.

“We are extremely proud of him and the process we have put together to create the improvement.

“I could be really selfish because he has some attributes which are really exciting and which will really effect games but we do have a responsibility for him as a person and him as a player, so we will be cautious about that.

“We know he needs to play and for him to go from Grantham Town last season, which is step three of non-league, to go into step-three of professional football is a massive jump and we have got to make sure we make the right long-term decision.” 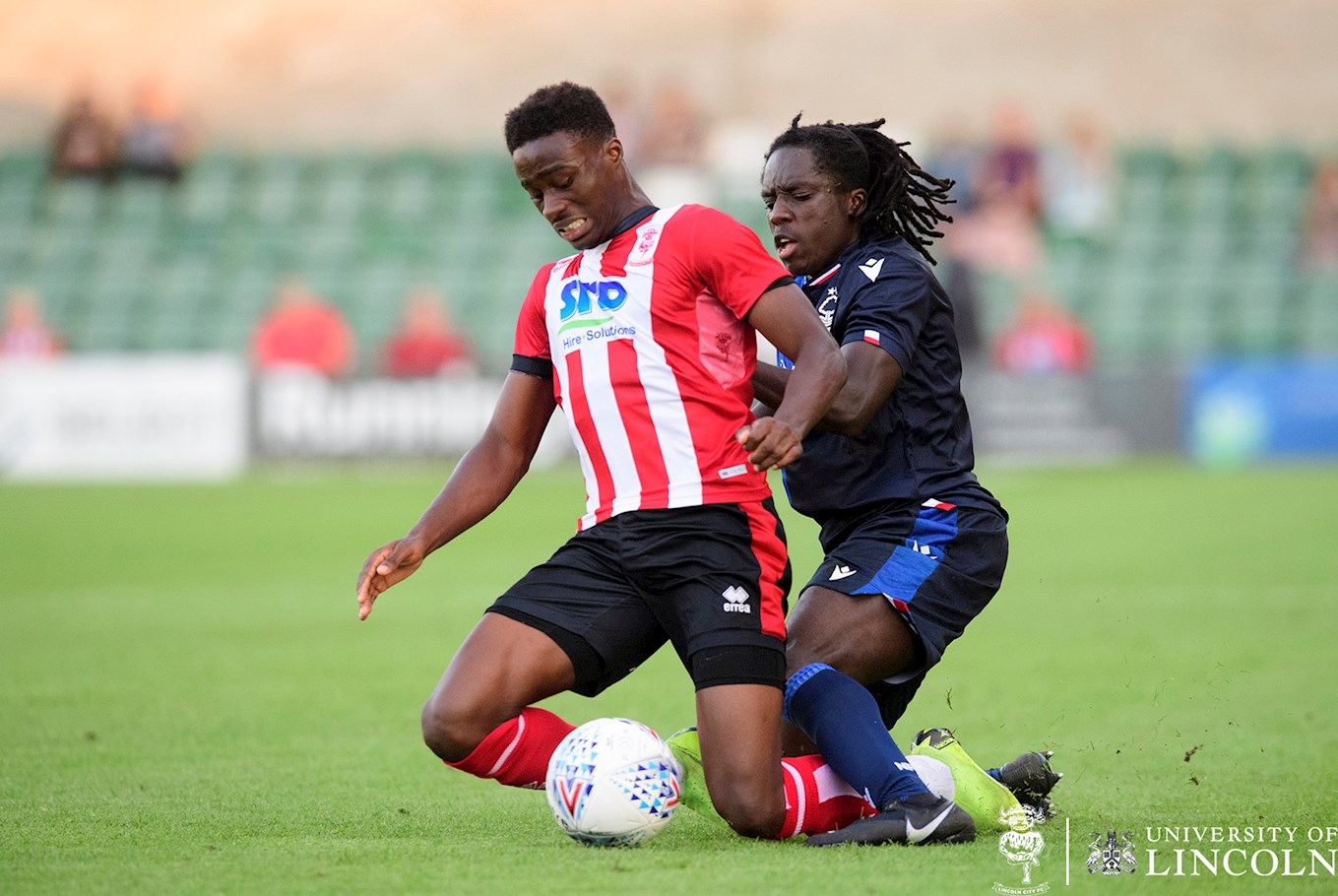 Cowley continued by discussing the incomings at Sincil Banks explaining how the club are determined to make the right deal.

“We won’t give up and we will be determined to see if we can get one or two deals done.

BUY TICKETS FOR OUR OPENING GAME OF THE SEASON HERE.