The Imps are delighted to announce the permanent signing of Jorge Grant for an undisclosed fee from Sky Bet Championship side, Nottingham Forest.

The attacking midfielder, made his debut as a teenager at the City Ground, scoring his first Forest goal in a League Cup tie at White Hart Lane.

Grant made a loan switch to Notts County in January 2017, which proved to be a breakthrough move for the youngster, scoring four times in his opening seven appearances for the Magpies.

The loan move extended into a season-long loan the following campaign, scoring 19 times in County’s play-off ending season, including goals in both fixtures against the Imps. Grant’s performances saw him named in the PFA League Two Team of the Year.

The Oxford-born attacking midfielder started last season on loan at League One promotion-winners Luton Town, scoring several times, before joining Mansfield Town during the second half of the campaign, and narrowly missed out on promotion to League One. 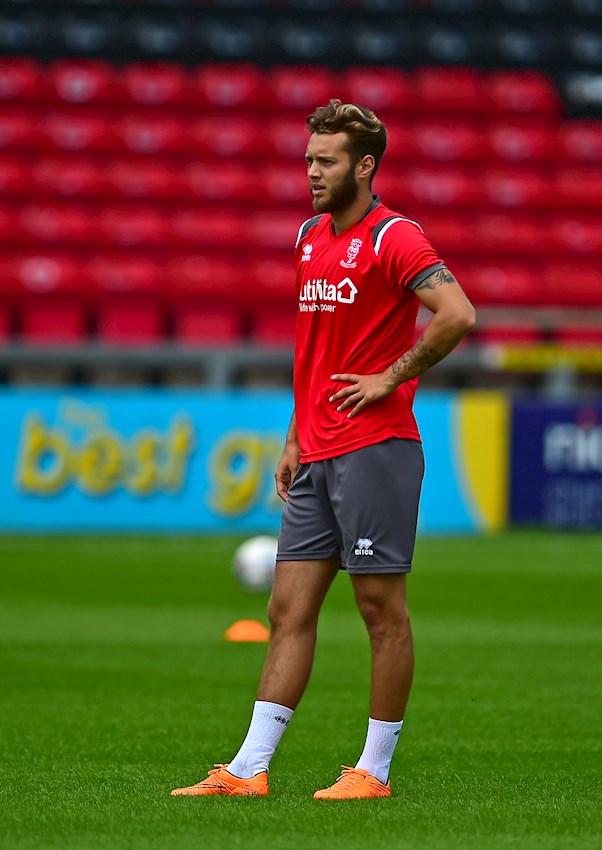 “We are delighted to have signed Jorge, and thankful to Nottingham Forest for allowing it to happen, for them to trust us to take Jorge and continue his pathway,” Danny Cowley said.

“He’s been at Nottingham Forest for a long time, they trust us to create the right environment and culture for him, and if he continues to develop and realise the potential that he’s got, then everybody wins.”

Jorge scored a superb free-kick in City’s 4-1 defeat at Meadow Lane in September 2017, before powering home an equaliser in the thrilling 2-2 return clash at Sincil Bank in January of that season.

The former Nike Academy youngster has been training with the Imps over the course of the week, and has revealed his joy in signing permanently for City. 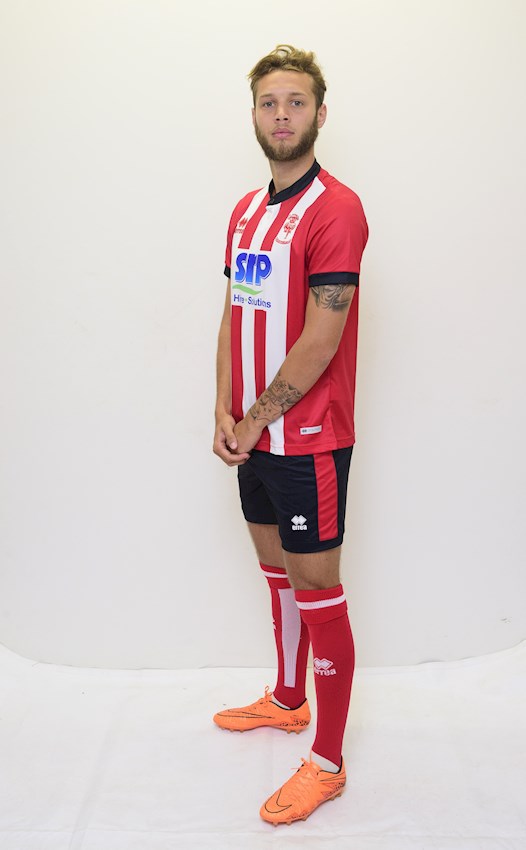 “I am delighted and excited to be here,” Grant said. “I have spoken to the managers two or three times now, and they really attracted me to the club.

“Over the last few years I haven’t had my chance while at Forest and I’ve had a few loan spells away, so I’m looking forward to showing the fans, in my new permanent home, what I can do on the pitch.

“Sincil Bank seems a really good place to play your football and I’m looking forward to getting started, and hopefully getting plenty of goals.”