Lincoln City are pleased to announced that we will be competing in the Community Festival of Lincolnshire Football against Gainsborough Trinity and Lincoln United at The Gainsborough Martin & Co Arena on Saturday, 6th July.

It will be City’s first friendly of pre-season as we face two of our Lincolnshire neighbours, which will see all three teams face each other throughout the afternoon.

Games will commence at 1pm, 3pm and 5pm, with tickets being served directly through Gainsborough Trinity Football Club, which can now be purchased here.

CEO Liam Scully, said: “It’s a great opportunity to get out into the community, and raise money for two of our Non-League neighbours.

“It promises to be a great family day out in Gainsborough, while also giving our fans the chance to see some new and returning faces in action.”

Gainsborough Trinity chairman, Richard Kane said: “We are delighted to be hosting this Community Festival of Football. It will be a real privilege to share the afternoon with our neighbours and we’re looking forward to some exciting football.

“Thank you to Lincoln City for showing great community spirit by supporting us and Lincoln United, practically demonstrating our #inittogether motto – we’re sure it will be a fantastic family event and we hope the people of Gainsborough will come along and discover what a great club they have right here in the centre of their town.”

Lincoln United chairman, Rob Bradley said: “This is a great opportunity for Lincoln United to compete against our close Lincolnshire neighbours in what will be a fantastic pre-season tournament.

“It will be ideal for new Whites manager Steve Housham to pit his newly assembled squad against such illustrious opponents.

“The day will also be a thoroughly enjoyable spectacle for everyone connected with United just as it will be for fans of Trinity and the Imps. We are delighted to be taking part in this tremendous festival."

Each team will compete against each other in 60-minute games (two 30-minute halves, with 10 minutes half-time).

A win will count for three points, and a draw as one point, with goal difference, then goals scored, followed by head-to-head being the decider if points are level following the three fixtures.

If there is still no outright winner, then the trophy will be shared by the winning sides for an equal period of time.

The timing of each particular fixture is TBC, but games will take place at 1pm, 3pm and 5pm.

Please note that tickets purchased on the day will see a price rise of £2 with Family tickets only on offer before the day of the fixture. Online sales will cease at 5pm, Friday 5thJuly. 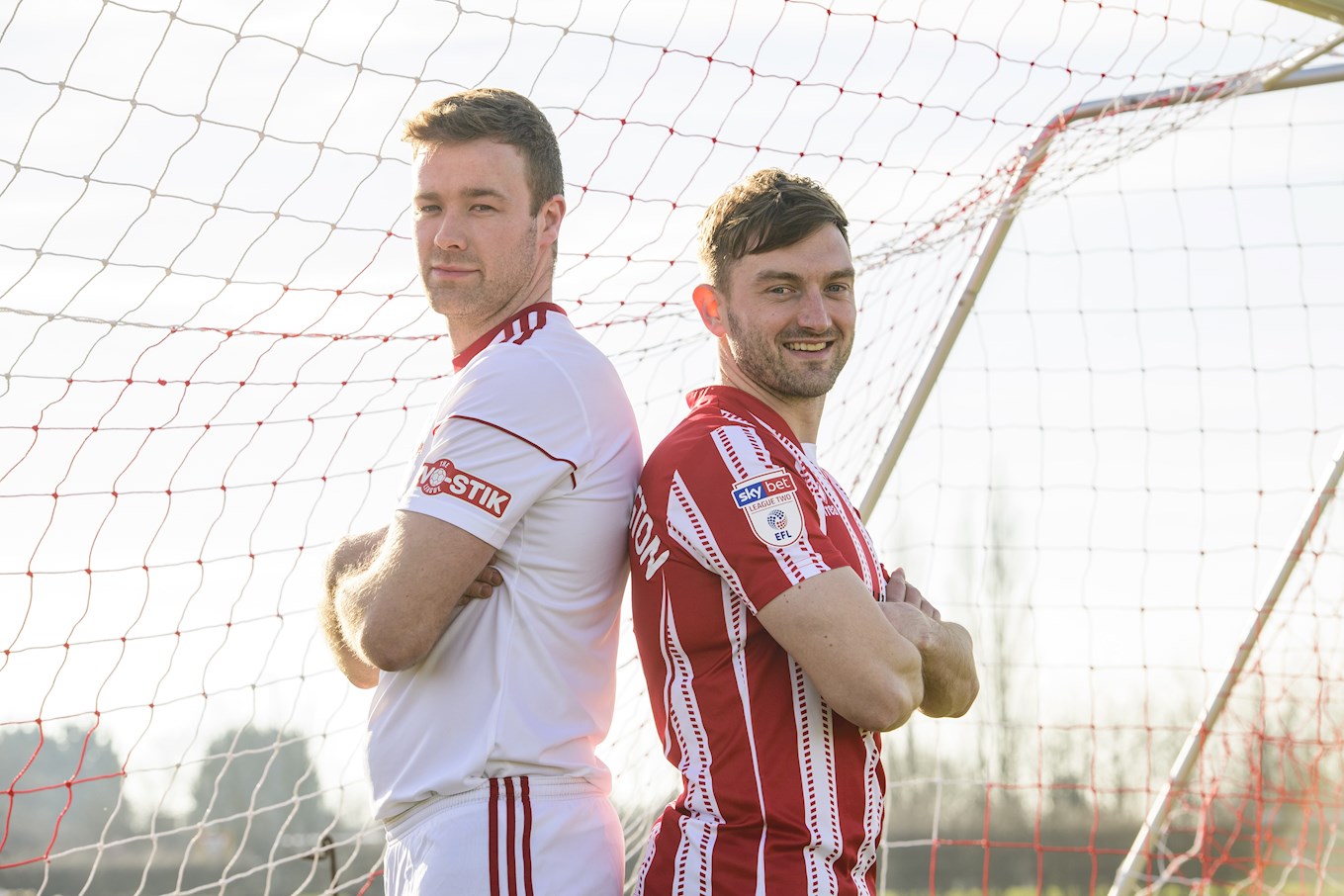 There will be numerous games and activities available throughout the day for families, including an autograph area, sweet shack, souvenirs, refreshments and more. There will also be a match day programme produced by the hosts.

We look forward to seeing you in July for our first fixture of pre-season as a League One club. 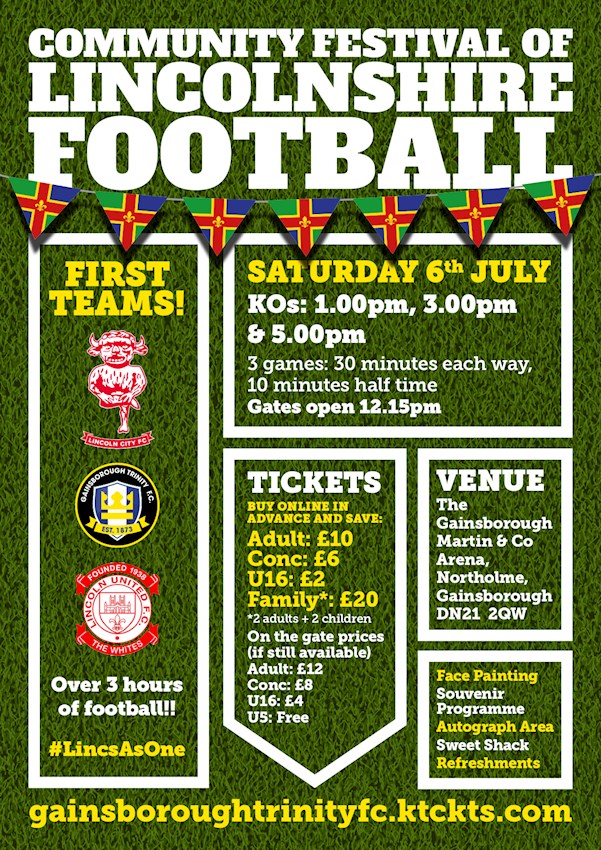