The Imps have signed attacker Jordan Roberts on a loan deal until the end of the season from Sky Bet Championship side Ipswich Town.

Roberts becomes the second January signing from Portman Road following Danny Rowe's arrival last week.
The 25-year-old arrived at Ipswich in the summer following two impressive seasons with Crawley Town, and has since made 12 appearances in England's second tier. 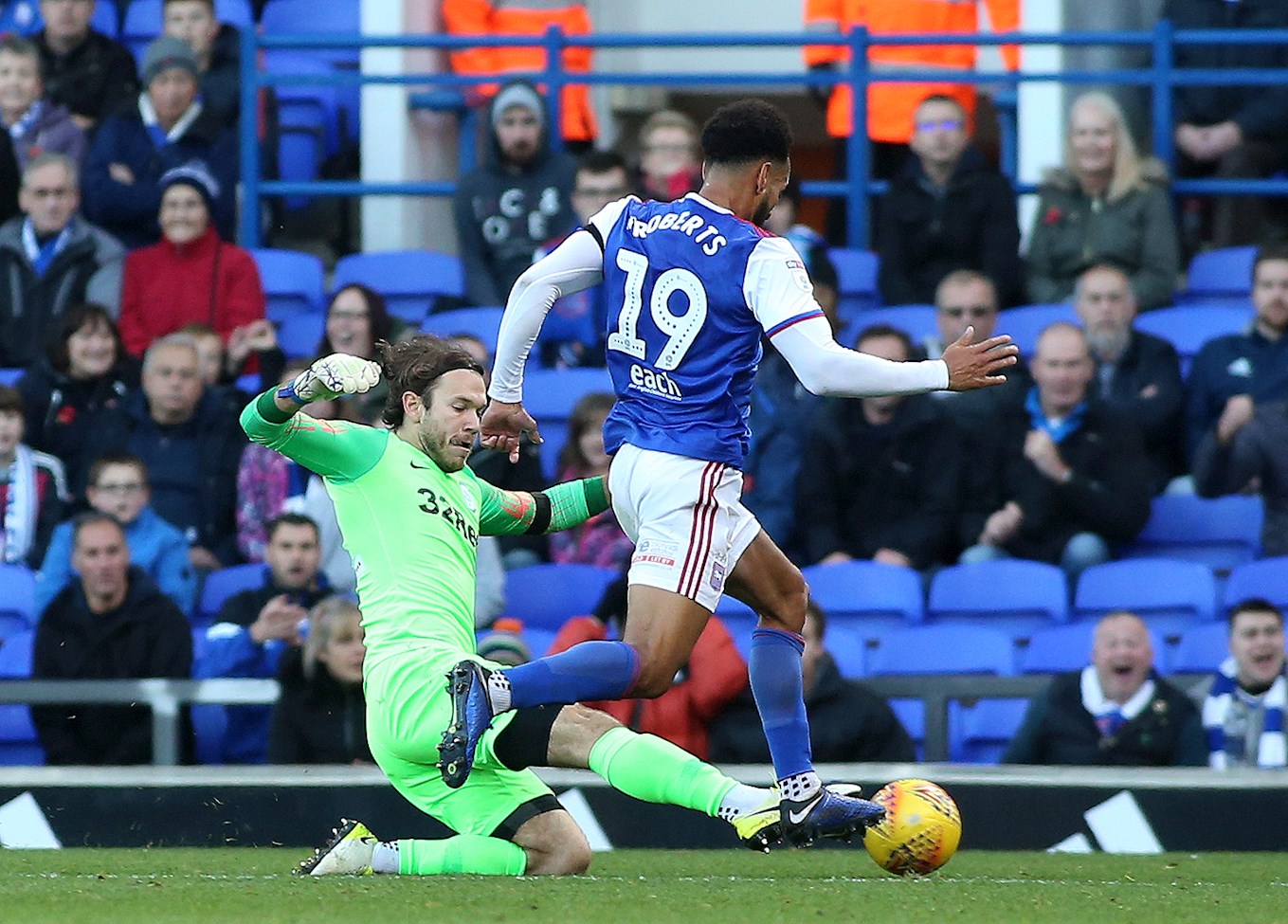 Roberts' career started at Aldershot, and he made his league debut at the age of 18.
He continued to shine at The Shots, as he made a real impact in their first season back in the Non-League scoring a handful of goals in 39 appearances.
Another successful season followed in 2014, as he was part of the team that got past Portsmouth in the FA Cup, scoring in the first tie.
His performances at Aldershot were noted, and Roberts earned himself a move to Inverness Caledonian Thistle of the SPL, where he appeared in a Europa League Qualifier during his 13-game spell in Scotland.
A two-year return back to England followed, as Roberts signed for Crawley Town. 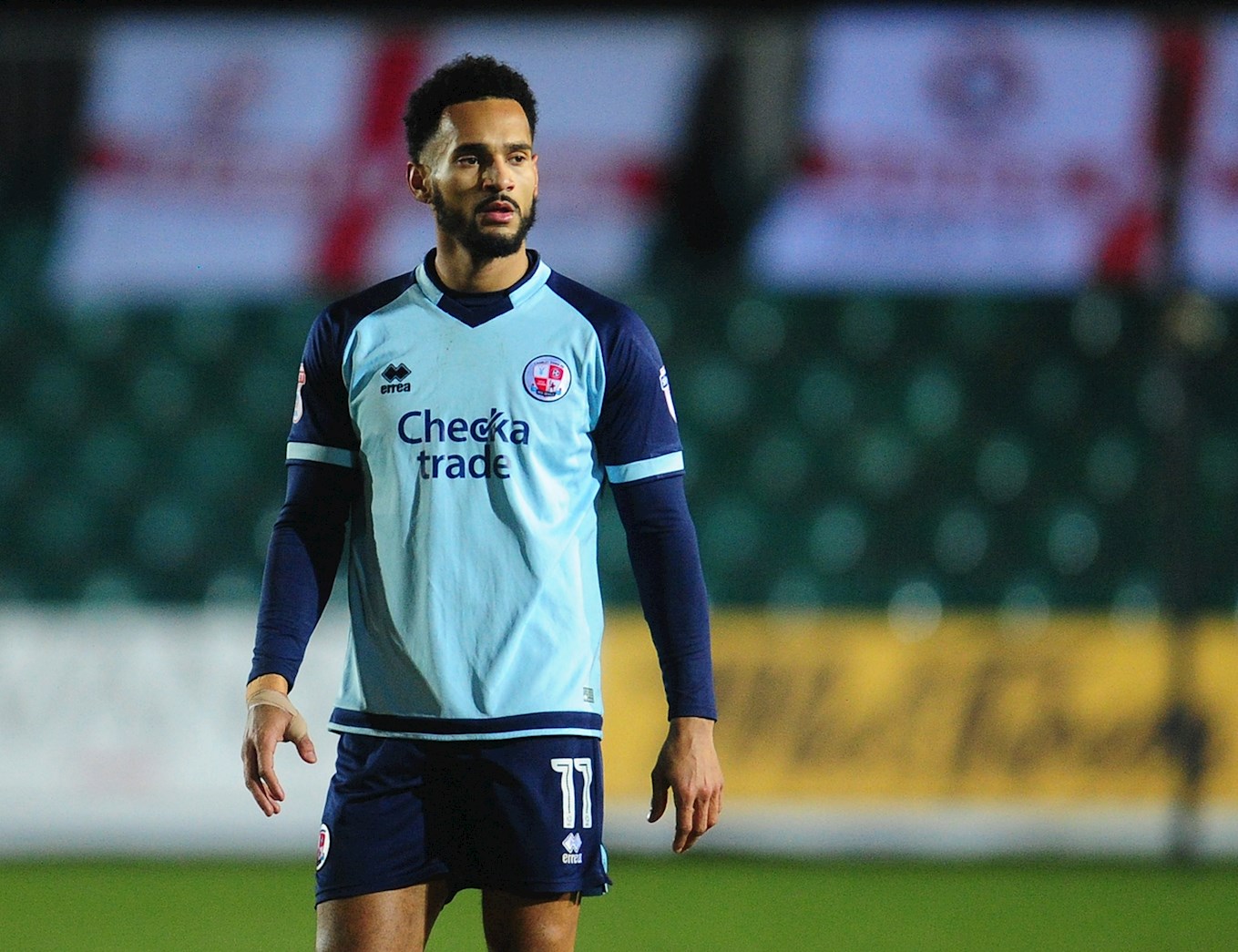 Following two seasons with the Sky Bet League Two side, Roberts was snapped up by previous Ipswich boss, Paul Hurst.
Six starts and six appearances off the bench followed before the Imps came calling.
Roberts will be available for Saturday's trip to Bury and will wear the number 25 shirt during his time at Sincil Bank.

We'll have reaction to Danny Cowley's latest signing, including an interview with the new man himself, on Thursday.