Lincoln City were saddened to learn of the passing of former player, Phil Barlow.

Phil made a handful of appearances in the 1967/68 season after joining from Bradford City, and was part of the squad that knocked Newcastle United out of the League Cup in September, 1967.

Phil moved on to Guiseley, then sides in the Yorkshire League.

Our thoughts are with Phil's loved ones at this difficult time. 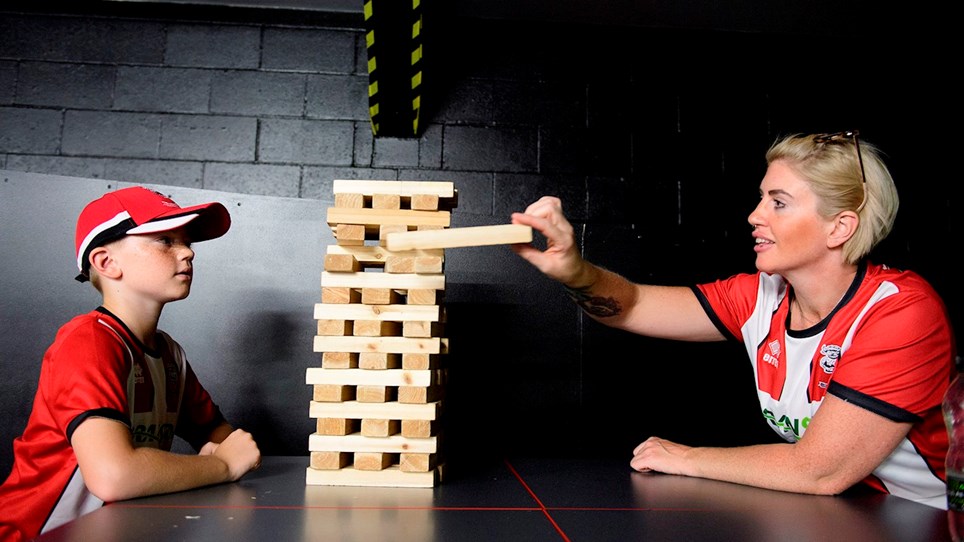