A Lincoln City side defeated a Scunthorpe United side 1-0 at Sincil Bank on Tuesday afternoon.

Aaron Lewis fired home a 25-yard free-kick in the first half to ensure victory, while Academy goalkeeper Sam Long saved a penalty in the final moments to protect the clean sheet and victory for the Imps.

First team coach Jamie McCombe was pleased with the result, but insisted that the process and application of the players is most important in squad games such as this. 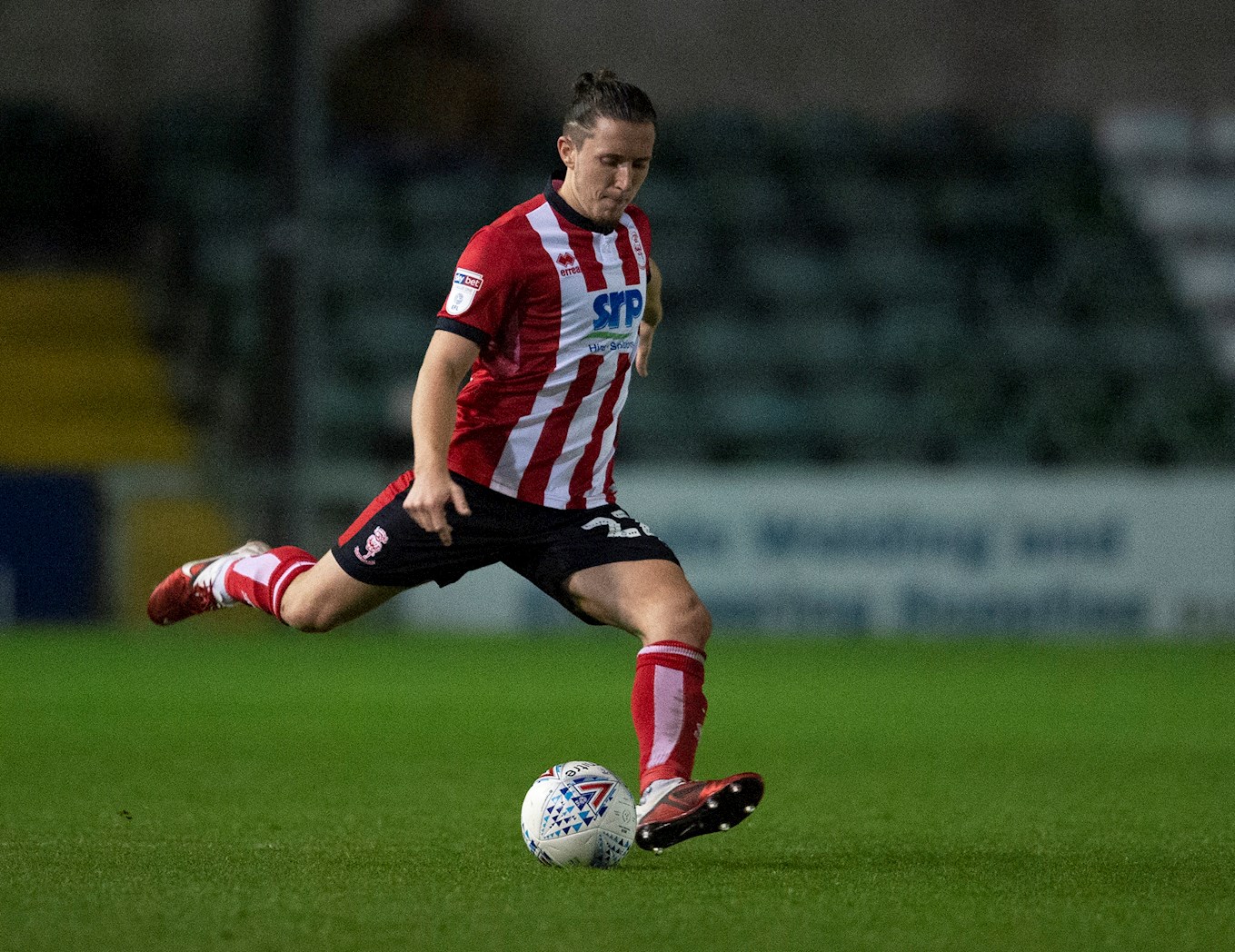 “It was a good competitive match, and they (Scunthorpe) fielded quite a strong team,” McCombe said.

“We had a few individuals who needed match practice, so it was a useful exercises all round.

“There was some really good things in the performance, and it was pleasing for them to get the clean sheet and the goal.

“The most important thing was the process of playing 90 minutes and getting that match fitness into them.”

Lewis’ outstanding free-kick will take the plaudits, but McCombe wasn’t surprised by the excellent technique shown by the Wales under-21 International.

“It was excellent, but I’m not surprised. He spends lots of time on the training ground practising free-kicks,” he added.

“I said to the bench when he was stepping up that and I felt confident that he had it in him to do it, and it was an excellent finish.”

Michael Bostwick and Ben Coker made it through 90 minutes, their first since their return from respective injuries, and McCombe was pleased with how the duo performed. 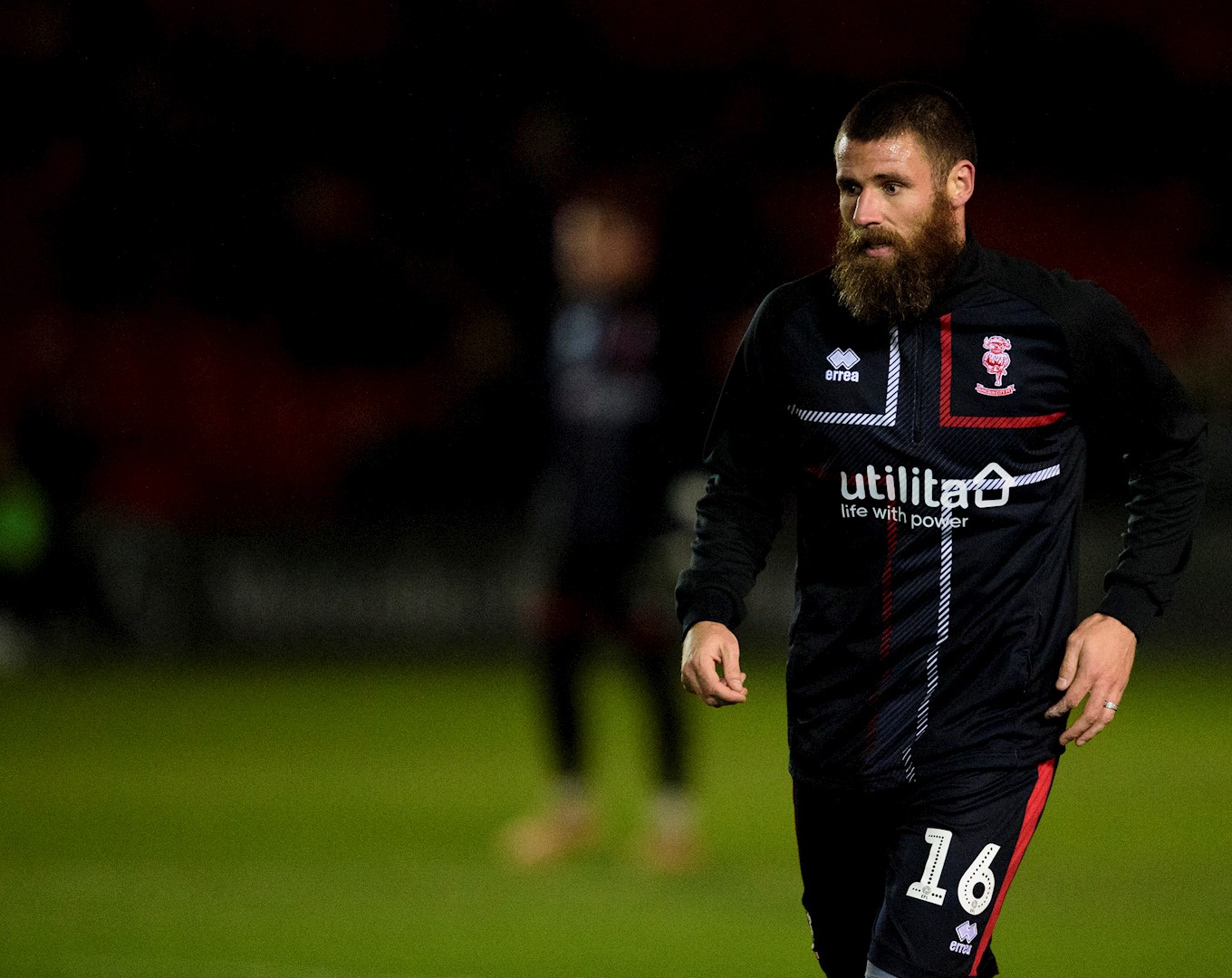 “It was pleasing, they are both fine after it and both played well which was good to see,” McCombe said.

“We had a number of others who played 90 minutes and pleased us in the dugout.”

The Imps are back in league action at the weekend, which will be City’s first league fixture in three weeks.

“The break might have done us good in terms of getting a lot of good work done on the training ground,” McCombe added.

“The boys are in good spirits and will be hungry for a good result at the weekend.”

Tickets are on sale for the trip to Burton Albion here, while tickets for the three home fixtures for December are on sale here.