Lincoln City are delighted to welcome the signing of former England youth international Callum Connolly on a season-long loan deal from Everton.

The 21-year-old made 33 appearances in the Sky Bet Championship last season in loan spells with Wigan Athletic and Bolton Wanderers, scoring three times.

Connolly is an Under-20 World Cup winner with England, having been part of the Young Lions squad, that triumphed in South Korea in 2017. He has also represented England at U17, U19 and U21, and won the Toulon Tournament in 2018 with the U21 squad.

The Liverpool-born defensive midfielder made his Premier League debut in April 2016, during a 1-1 draw with Southampton, before joining Wigan Athletic for the first of his loan spells in January 2017.

Connolly spent the following season on loan at Ipswich Town in the Sky Bet Championship, before a further two loan spells in the EFL's top tier last season. 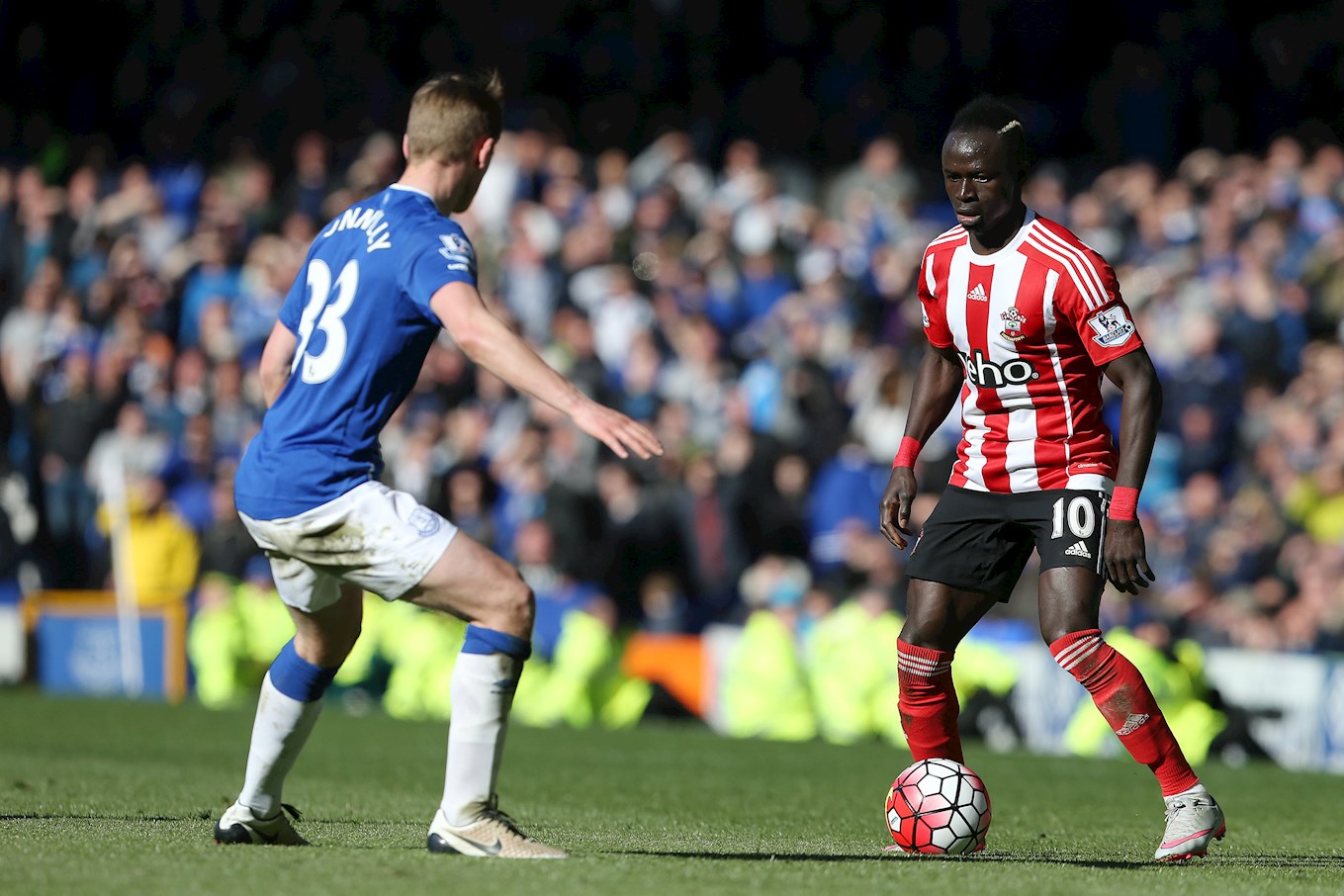 "It's great to be here," Connolly said.

"Lincoln are a club on the up and the manager's philosophy was appealing, and hopefully I can continue to improve here.

"There have been a few people at Everton who have recommended Lincoln to me as a great club, and hopefully it can be as good as the reviews I've received."

City's chairman Clive Nates highlighted the signing as a move which emphasises the ever-growing relationship between the two clubs following two cup meetings in 2019.

“The relationship is something that has certainly has helped to bring him to the club," Clive said.

"But first and foremost, Callum is a player that Danny and Nicky identified as someone who could really add some value to the team."

Callum will be available to make his debut in Saturday's home fixture against Fleetwood Town. Click HERE to purchase tickets.