Lincoln City will be hoping to maintain their unbeaten away start to the 2018/19 season in the Macclesfield Town trip this weekend.

The Imps have won five of their opening seven fixtures with just one defeat to their name in the league.

City have scored 14 goals so far, conceding just five putting them top of the league on goal difference ahead of Newport County.

With 1200 tickets sold, Imps fans can Pay on the Day. More information can be found HERE.

Macclesfield have had a slow start to the season, failing to win on seven occasions this season. The 2017/18 National League champions have only picked up two points through draws against Mansfield Town and Cheltenham.

The Silkmen are currently 23rd in the SkyBet League Two table, saved from bottom place by Notts County who have only picked up one point this season. 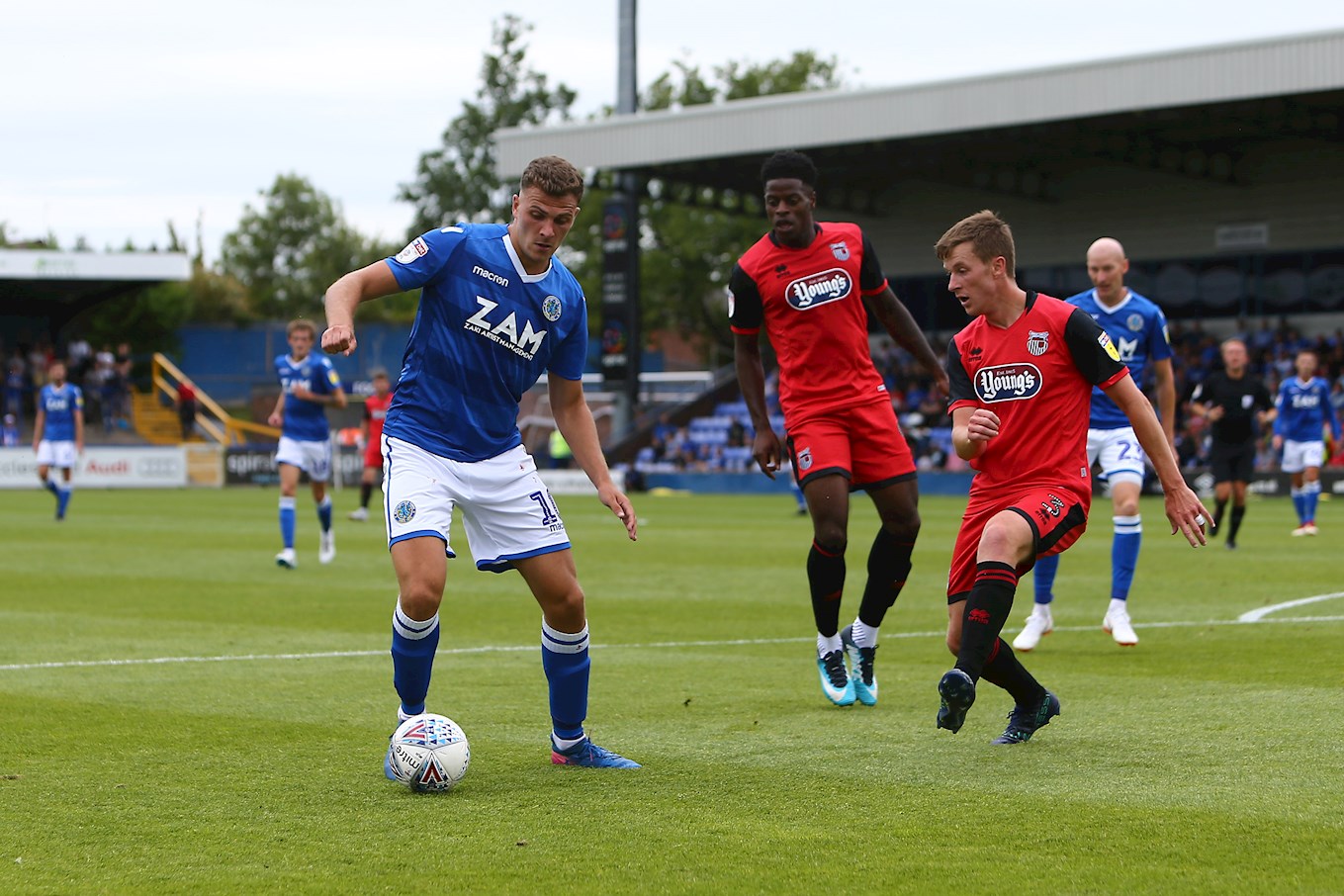 Macclesfield boss, Mark Yates spoke to press ahead of tomorrow’s game. The 48-year-old spoke about how important the home support will be for his side: “The boys need the supporters tomorrow, they have been brilliant and got behind the boys so far this season.

“We are in a situation we don’t want to be in but the only way to get out of that is to stick together. We all want the best for the football club and the team, I have no doubt they will out sing the Lincoln fans tomorrow.”

“The message has been clear and simple, we have to step up to the plate and we’ve got to do everything we can get strive for that first win. It doesn’t matter who it’s against, top of the table or bottom of the table we are just after three points tomorrow. We know it’s a tough ask but we are more than capable of achieving it.” 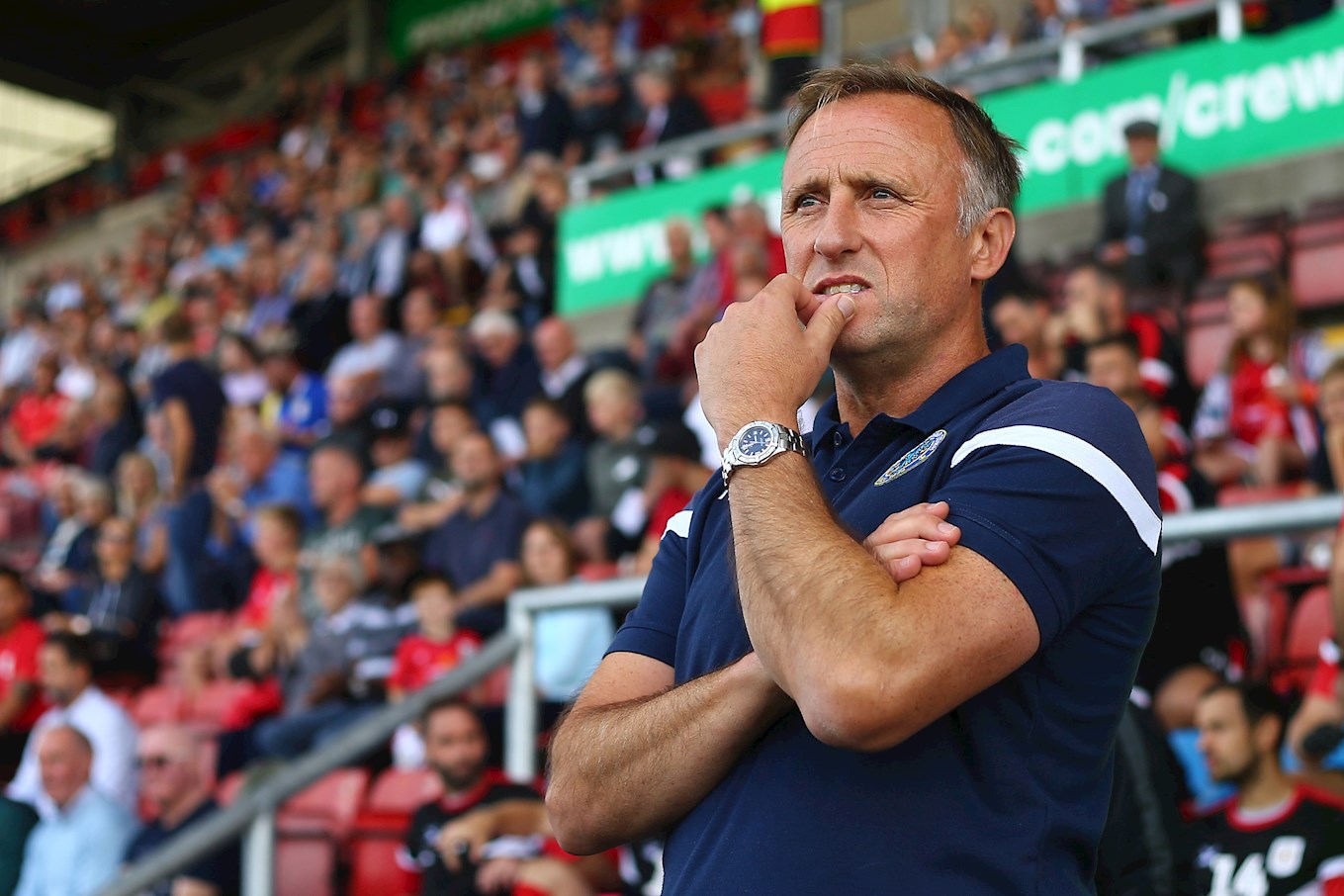 The last time the two sides met was in April 2017 when both clubs were in the National League. It was a memorable game for the Imps as they won 2-1 with both goals from Terry Hawkridge. City’s win saw them fire themselves back into League Two after a six-year absence.

Lincoln have won three of their last four meetings with the Silkmen, a 1-1 draw in 2016 prevents the Imps from making it four in four.

Imps fans may remember when the side came from behind to beat Macclesfield 5-3 in August 2015. A brace from Matt Rhead and a hat-trick from Liam Hearn helped Lincoln claim three points. 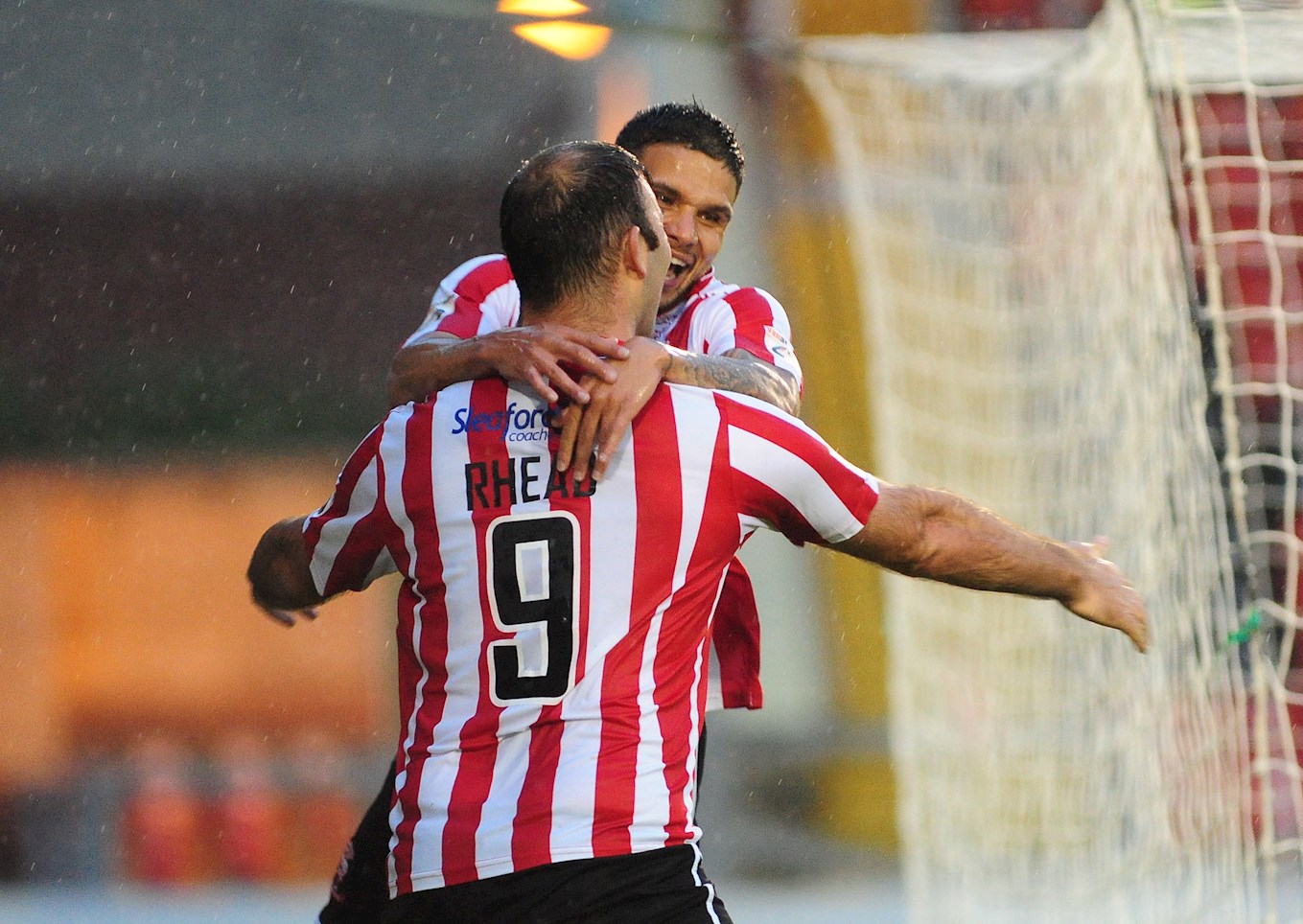 One to Watch – Koby Arthur

The attacking midfielder was scouted by Birmingham City’s academy in 2012 after a brief spell with Woodford United. Despite being 5ft 6, the Ghanaian was heavily praised by then-boss, Lee Clark for his high tempo energy and enthusiasm.

At the end of the 2013/14 season, Arthur was awarded Birmingham City’s Academy Player of the Season award. In March 2014, the youngster became the third Blues player to sign on loan for Lincoln City following Charlee Adams and Nick Townsend. He also spent two spells on loan with Cheltenham Town where he scored his first professional league goal again Accrington Stanley.

Arthur won the National League title with the Silkmen last season and despite not initially being on the club’s retained list, the 22-year-old signed a one-year extension shortly after keeping him at Moss Rose until the end of the current 2018/19 SkyBet League Two season. 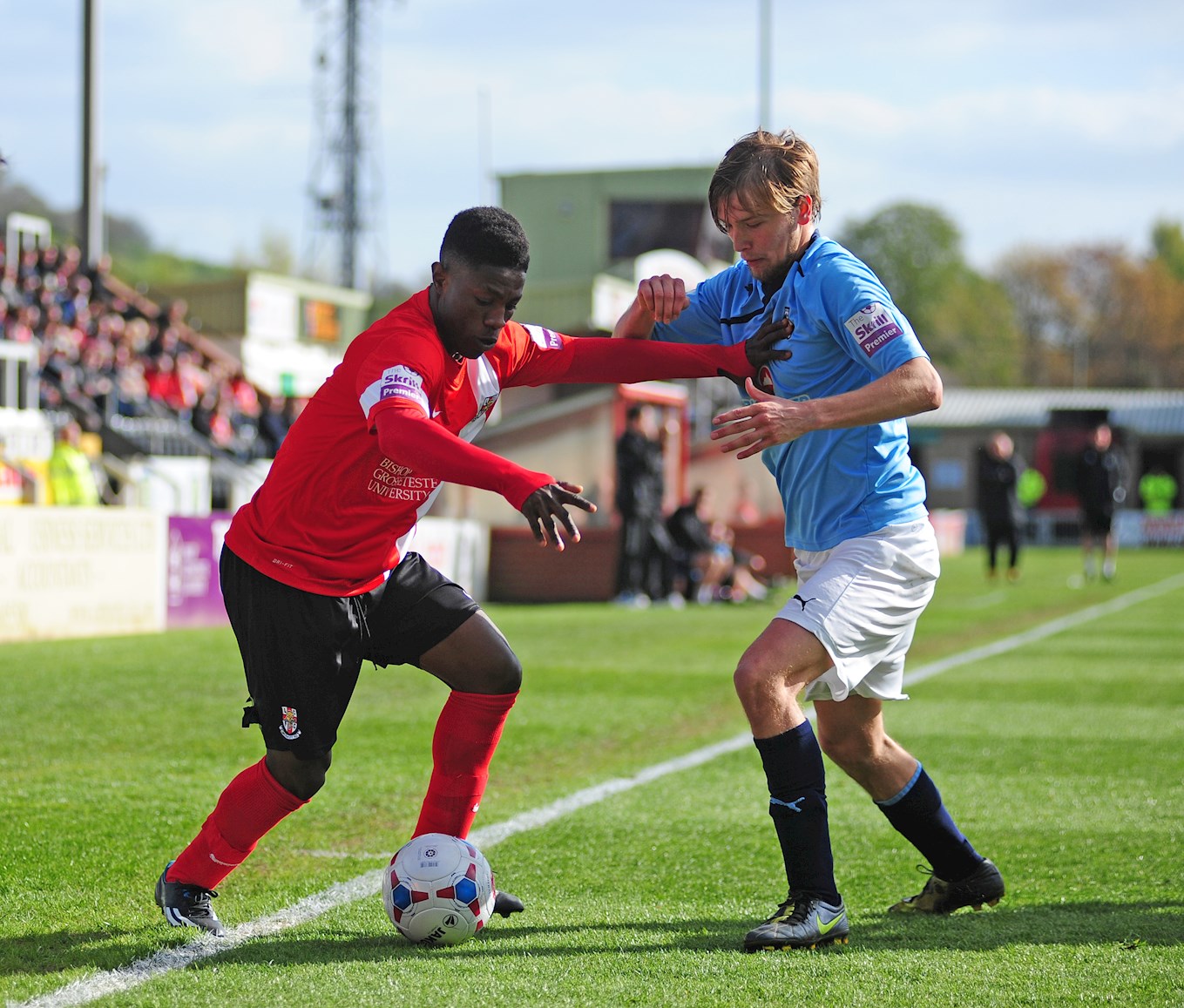