Tom Shaw admits his Under-18 side is in for a real test against South Shields, but is relishing the opportunity of playing under the Sincil Bank lights in the FA Youth Cup.

The young Imps secured their place with an impressive 1-0 win away from home against Shrewsbury Town thanks to Jordan Adebayo-Smith’s first-half strike.

Lincoln were the first side out of the hat in Friday’s second-round draw, pitting them against non-league side South Shields.

South Shields sealed their date at Sincil Bank with a 6-2 victory over Macclesfield on Monday night.

Ahead of the fixture, Shaw said: “It was a fantastic effort from the group against a really strong Shrewsbury team, with some talented individuals. As a group, our boys gave absolutely everything. We were a credit to the club on the night. We managed to get a really positive result that should give them a lot of belief going forward.

“We know that we’re going to be in for a real test in a couple of weeks. They are (South Shields) a very keen side with some good players from a strong catchment area for football.

“They’re a full-time outfit so we know they’ll be a tough nut to crack. Their first-team management are involved in taking the Under-18s so they will be organised and very committed.

“I think they are a little more direct than Shrewsbury were. They’re not afraid to get balls in the box, they’re a very forward-thinking side. It’ll be a different test but they’ve got some boys that can really challenge us on the evening.”

The game is to be played at Sincil Bank prior to 17th November, with further details to be released in due course.

Shaw revealed his excitement at playing in front of a potential strong home crowd. 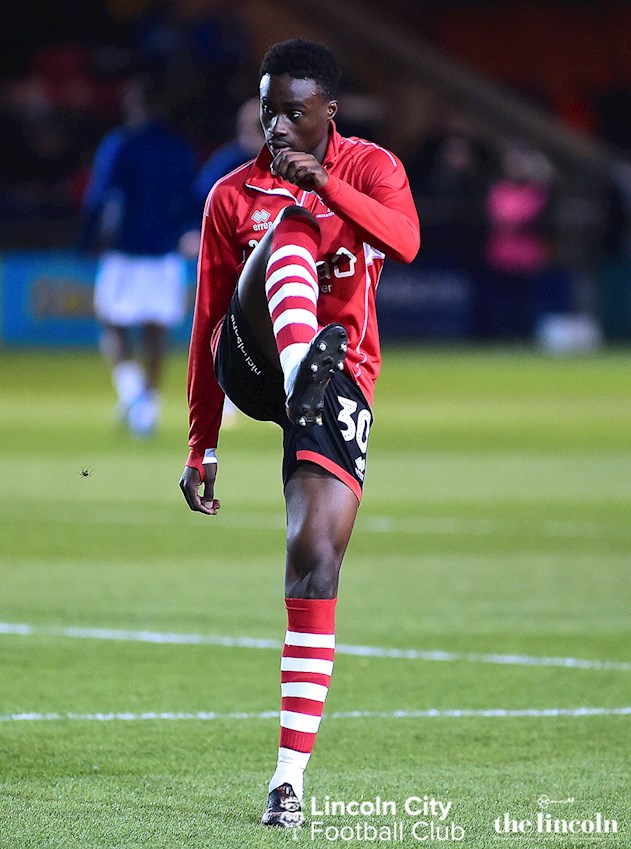 The Under-18s head coach said: “I’m delighted for the players since I started the job in June they’ve responded positively to everything I’ve thrown at them and put in a lot of hard work.

“To get the opportunity to showcase their talents and their progress is really exciting for the players. We’re really pleased that they’ll get to play in front of, hopefully, a good number of supporters and everyone involved in the club.”

Shaw and his players will be hoping to replicate the first-team’s miraculous FA Cup run, which saw them reach the quarter-finals in 2017.

“We’ve spoken about it, we’ve got a lot of Lincoln City fans within our youth team so they’ve lived that journey as supporters,” Shaw explained.

“Now we’re really ambitious to see how far we can take our journey.” 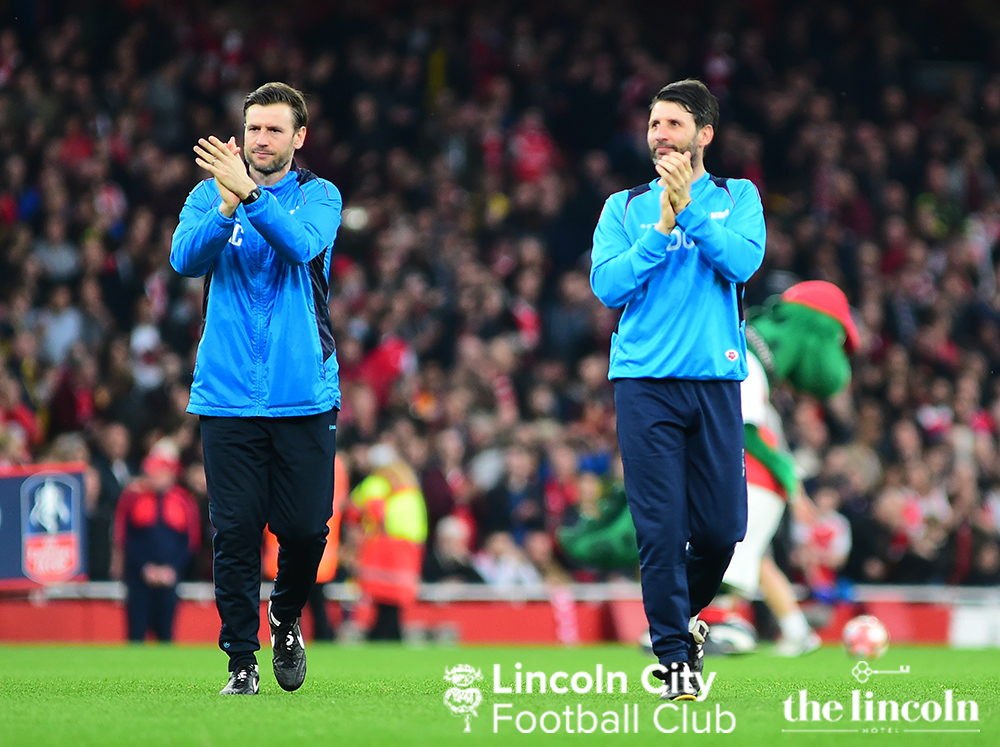 Should the young Imps reach the Third Round, they could be drawn against Premier League or Championship opposition.

Despite the potential of securing a glamour tie, Shaw insists his focus is solely on beating South Shields.

He said: “We’ve just got to concentrate on the challenge we’ve got ahead of us in a couple of weeks against an up-and-coming non-league side. We can’t get ahead of ourselves.

“After that, there’s potentially a great reward whichever team it is, but our priority is making sure we’re prepared for South Shields.”

Full information regarding the fixture will be announced in due course.