With the Imps' Sky Bet League Two fixture at Yeovil Town postponed on Saturday afternoon due to international call-ups, we take a look at some of our former players who have represented their nations during their time with the Imps. 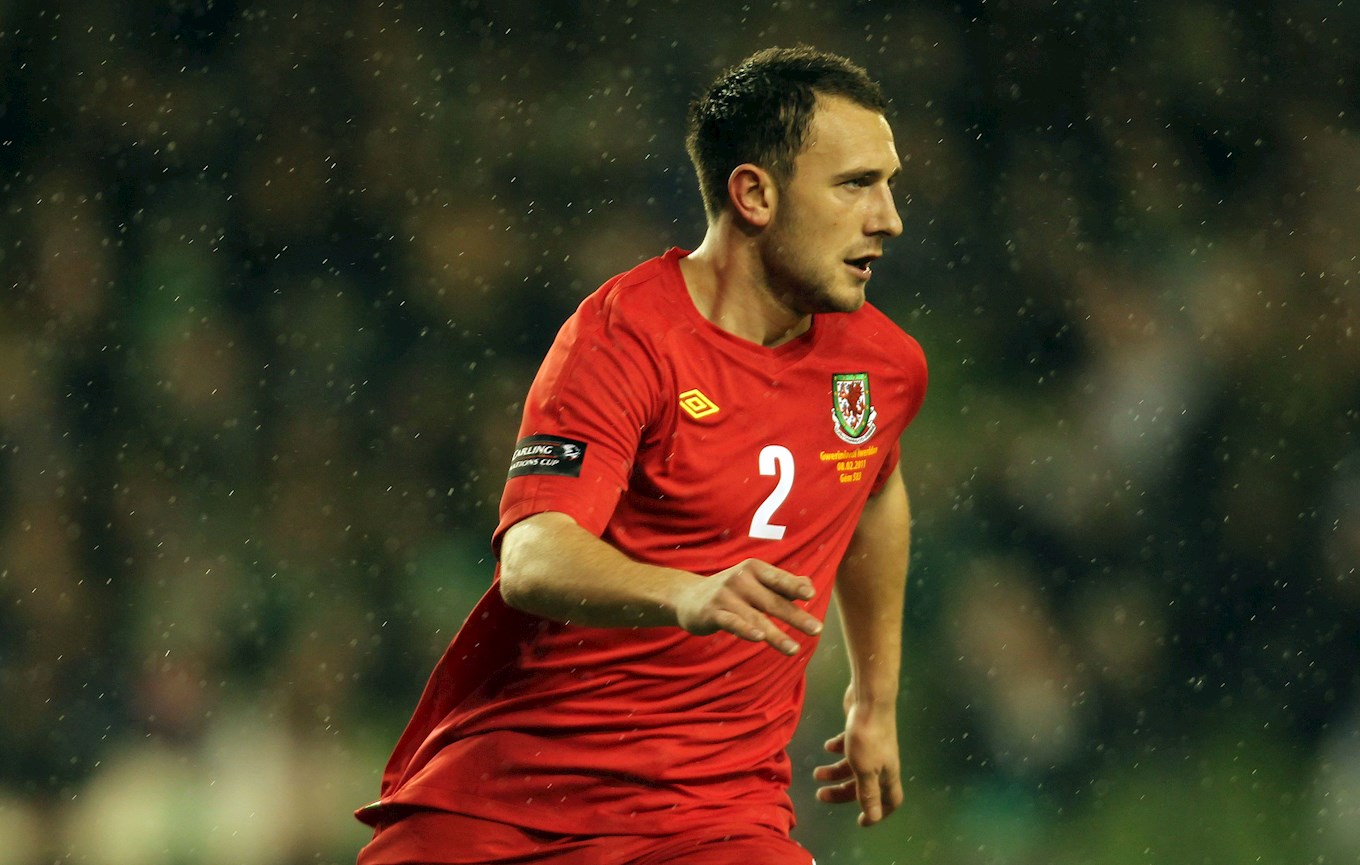 Neal Eardley represented Wales 16 times between 2007 and 2011, including in some World Cup Qualifiers before Chris Coleman's reign. James Wilson also made a full international appearances for Wales.

Michael O'Connor and Shay McCartan have represented Northern Ireland on occasions too, with O'Connor making 11 appearances between 2008 and 2013. 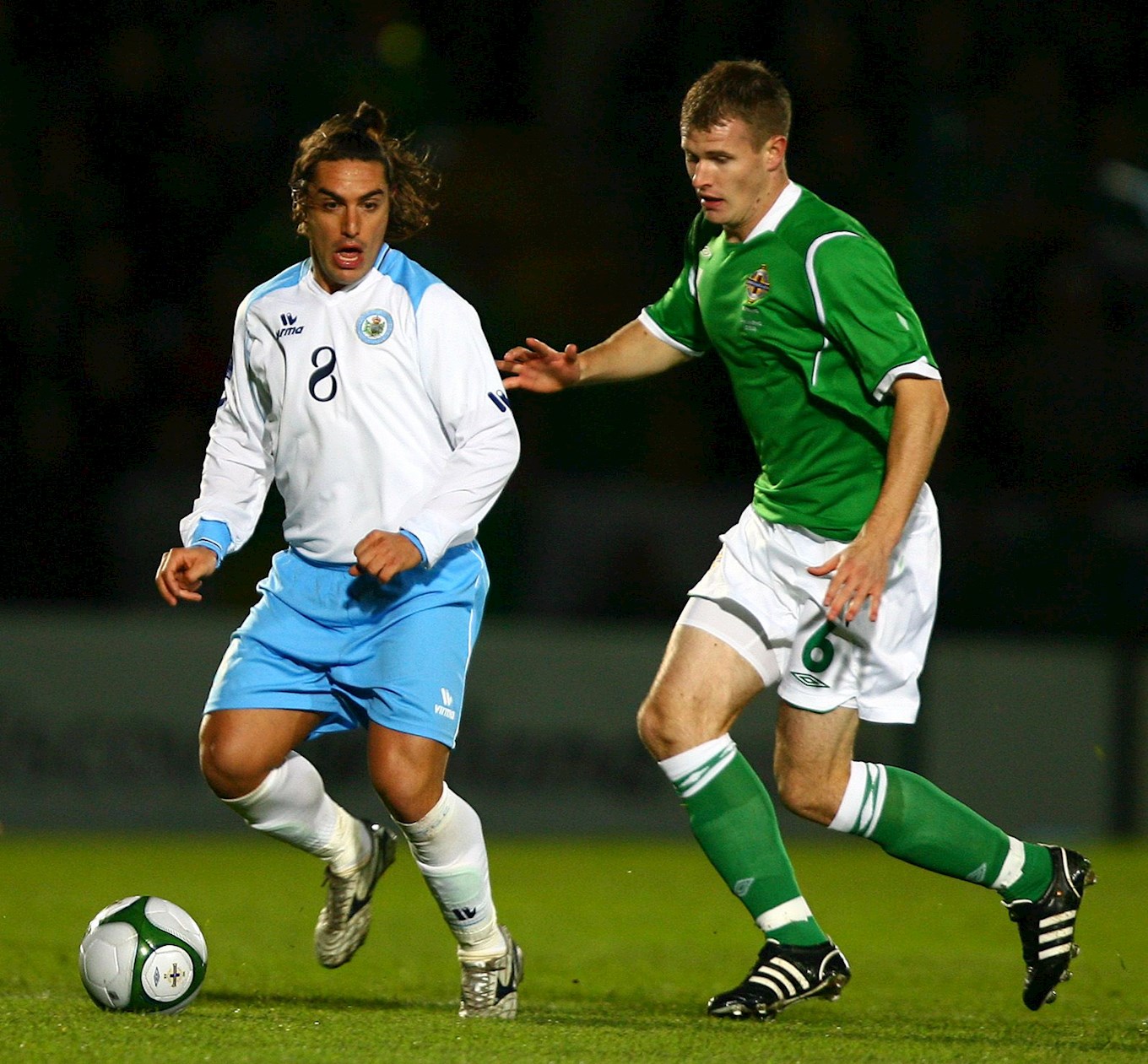 Tom Pett, Michael Bostwick, Matt Green and Sam Habergham have also represented England, but are 'C' level during their spells in the Non-League. 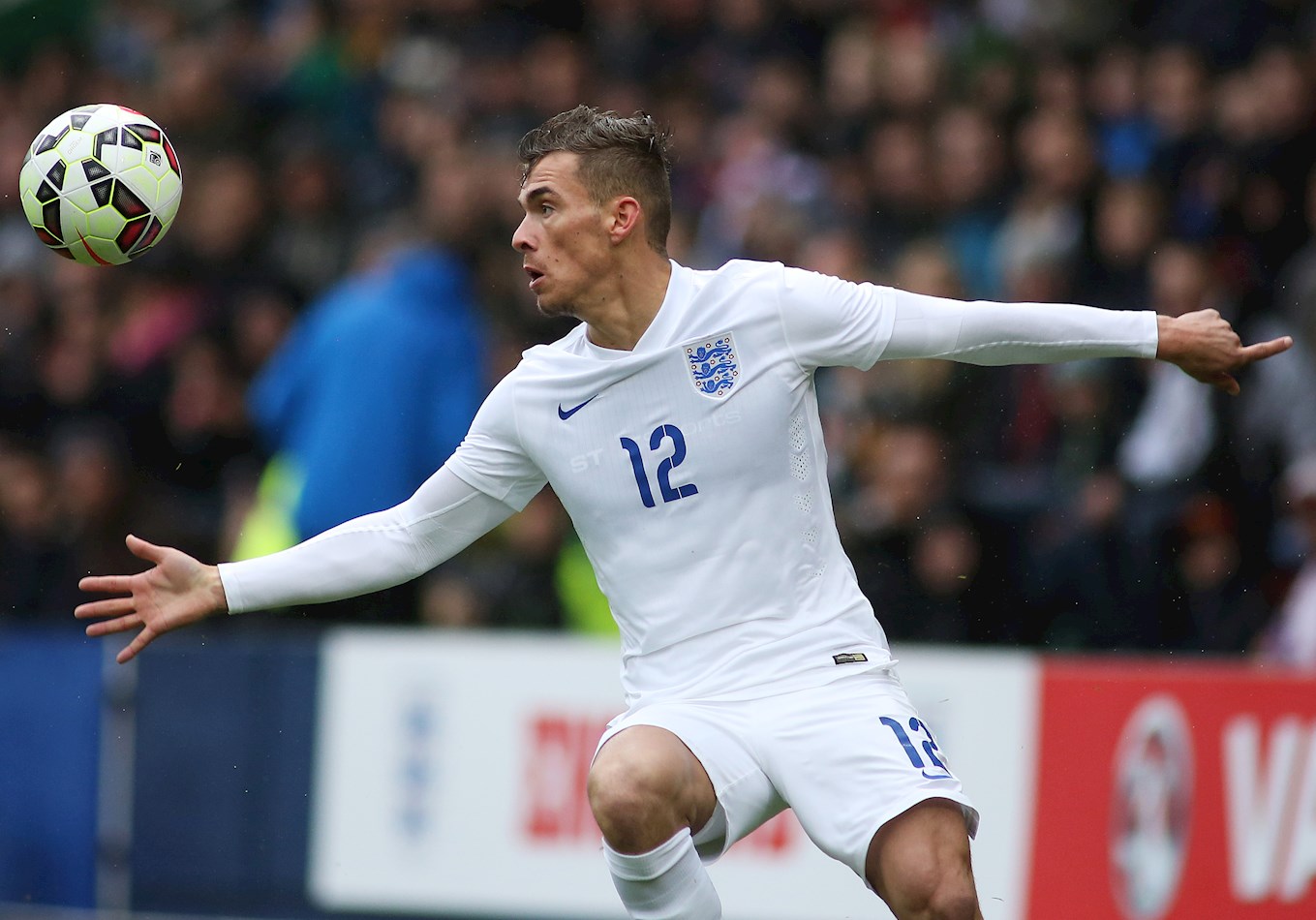 Club captain Lee Frecklington represented the Republic of Ireland 'B' team in November 2006, as they came up against Scotland.

We had numerous international representatives in the early-mid stages of the 1900s, Arthur Fitzsimons played for Eire and the Imps in 1959, and David Felgate played for Wales against Romania in 1983.

The centre-half, who also operated at wing-back during his time at Sincil Bank, got his first call up in 2005 for Northern Ireland. 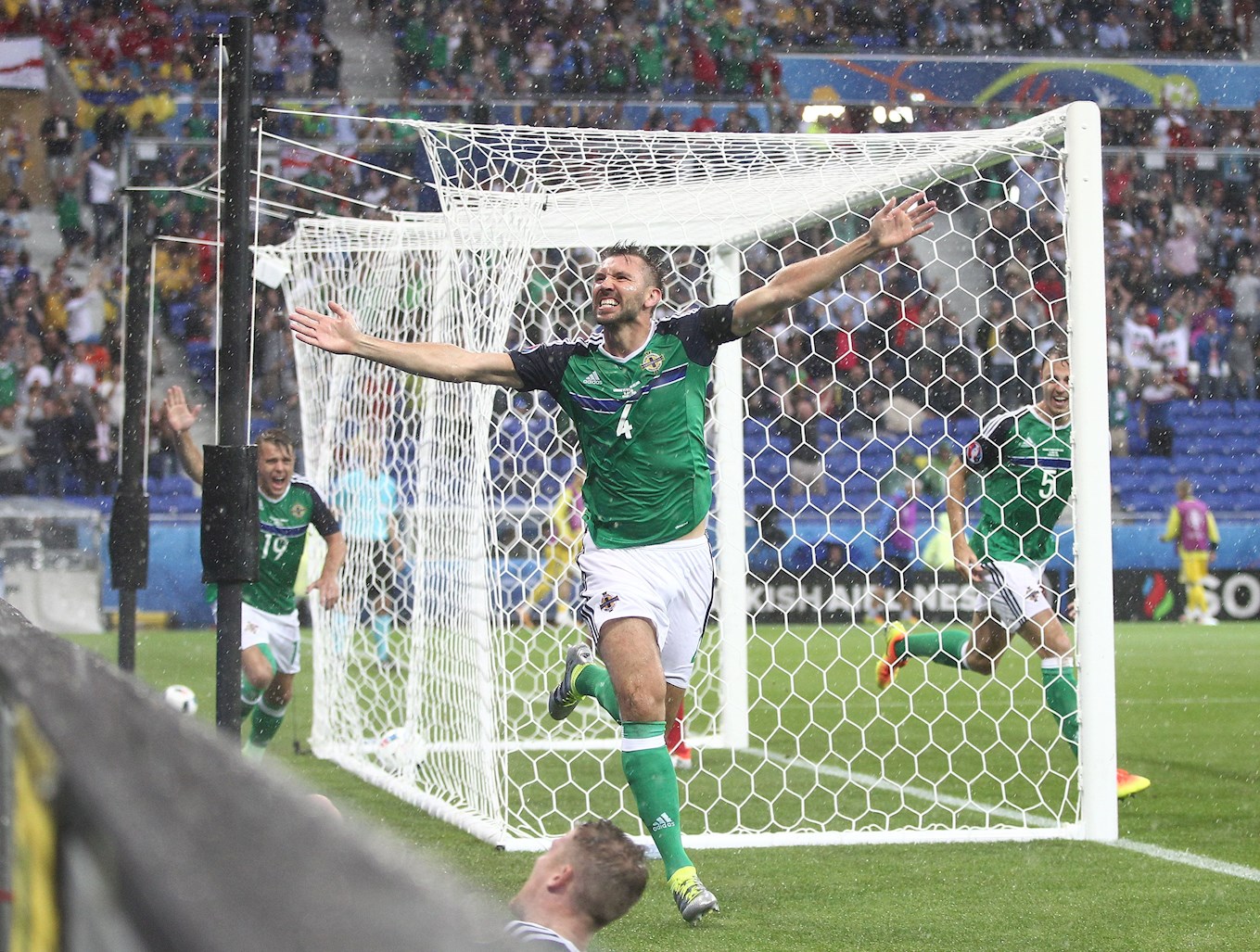 He made his first international start against Estonia in March 2006, and made two more appearances for Northern Ireland before departing Sincil Bank in the summer of 2006.

McAuley now has 79 caps to his name, scoring nine times, including a header at Euro 2016, which was his nation's first major tournament goal since 1986.

The left-sided Northern Irishman joined the Imps from Larne in 2005, and showed his form from the off under Keith Alexander's management.

While with the Imps, Hughes made appearances for his nation in the summer of 2006, against Uruguay and Romania. 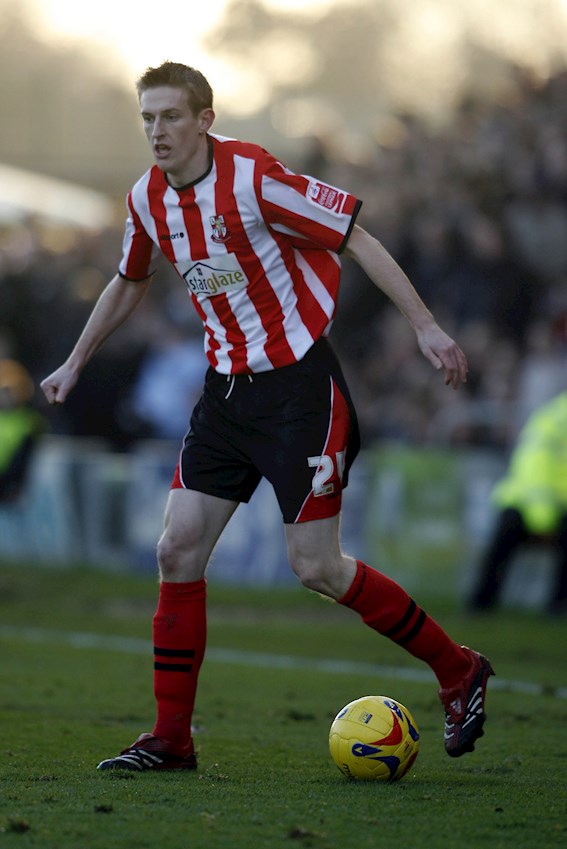 Those appearances were Hughes' only appearances for Northern Ireland, and he left the Imps for Crystal Palace in 2007.

Jarrett had been called up to Sierra Leone national team twice, before making his debut in 2007, but turned them down on both occasions.

The former Arsenal youngster played a further four times for his country, once during his time with the Imps against Egypt in 2010, before choosing to put club football ahead of his international career.

The Club's history books were rewritten on May 21st 2006 when Gareth McAuley and Jeff Hughes both turned out for Northern Ireland in a 1-0 defeat against Uruguay in New Jersey, USA. 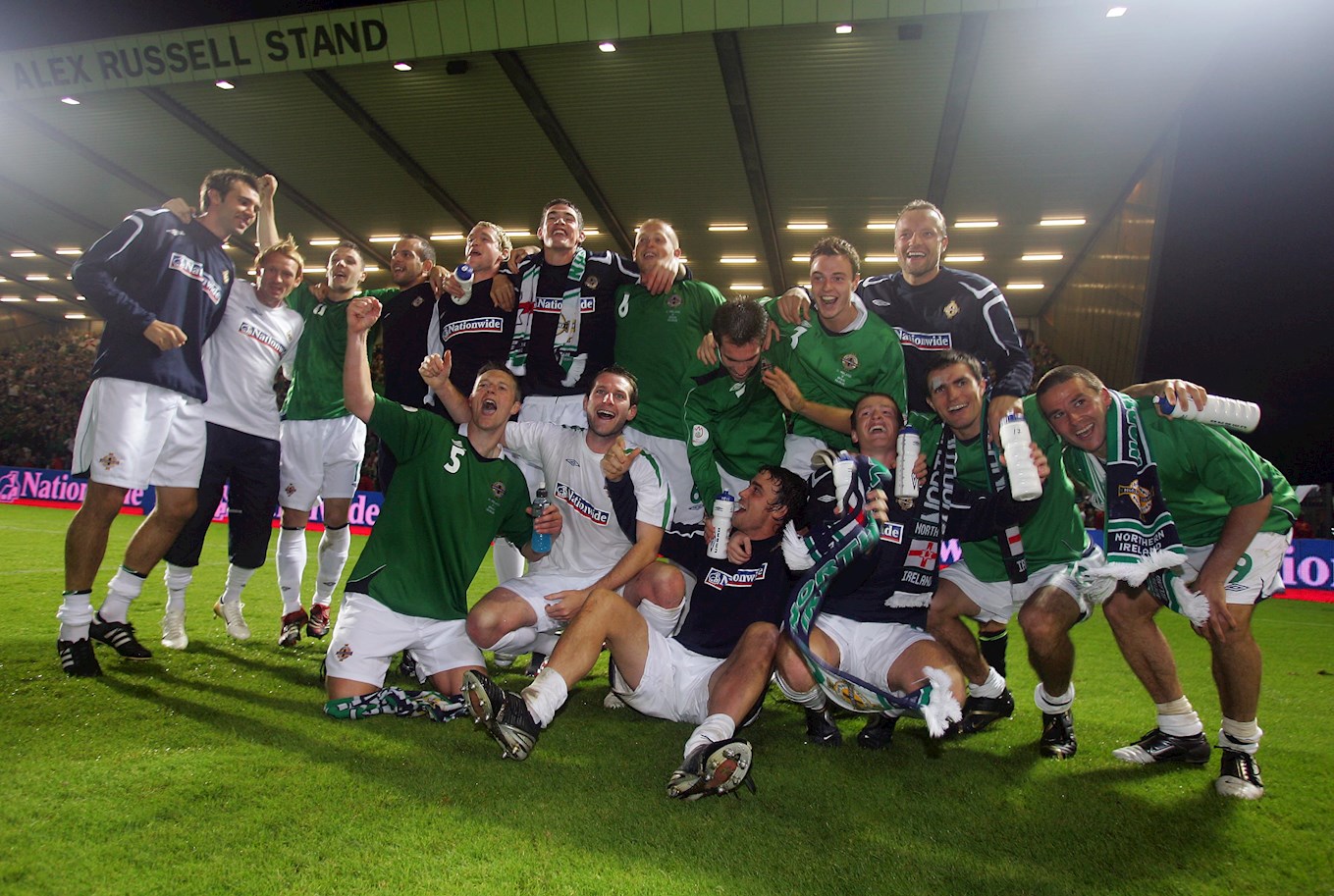 The game marked a significant milestone in the Imps' history as not only was it the first time that the Imps had two players feature in the same squad at full international level but McAuley's appearance as a late substitute saw him overtake Harry Pugh's long-standing record of being the most capped player in City's history. 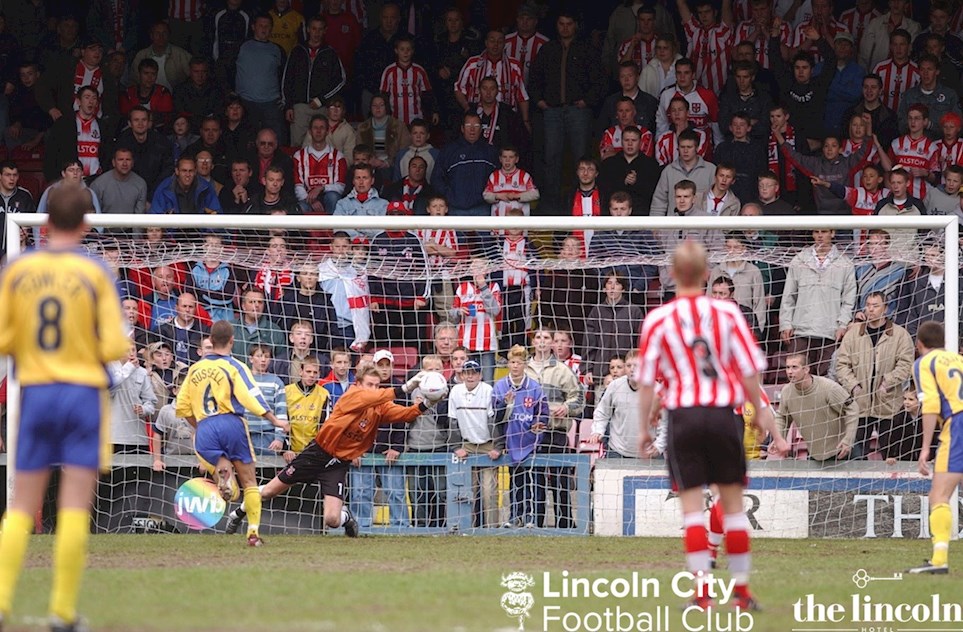 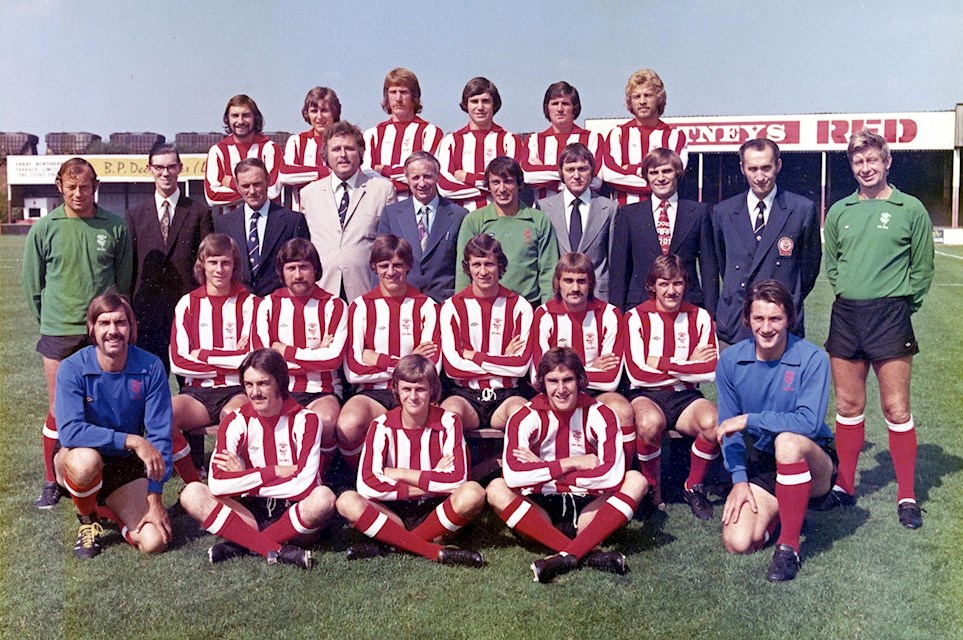 On This Day: 20th December


Six goal thrillers, early Christmas presents, and an Adrian Patulea winner. 20th December, remember the date, as the Imps have had plenty of joy on this day over the years.


League title, FA Cup run, huge support. It's been a year to remember for Lincoln City.