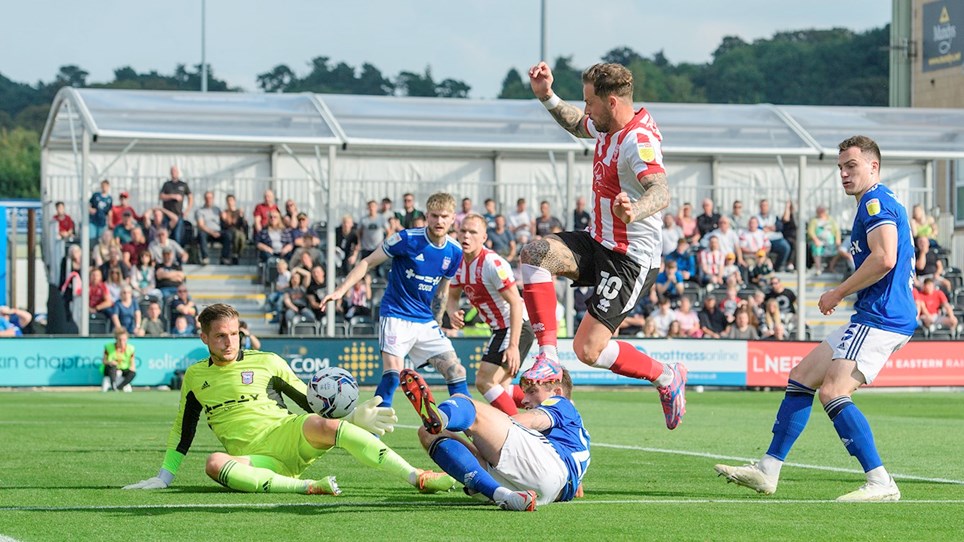 
The Imps could not find a way past Ipswich Town as they suffered a narrow defeat at the LNER Stadium.


Lewis Fiorini's second goal in as many games earned a point in an entertaining clash with Rotherham United. 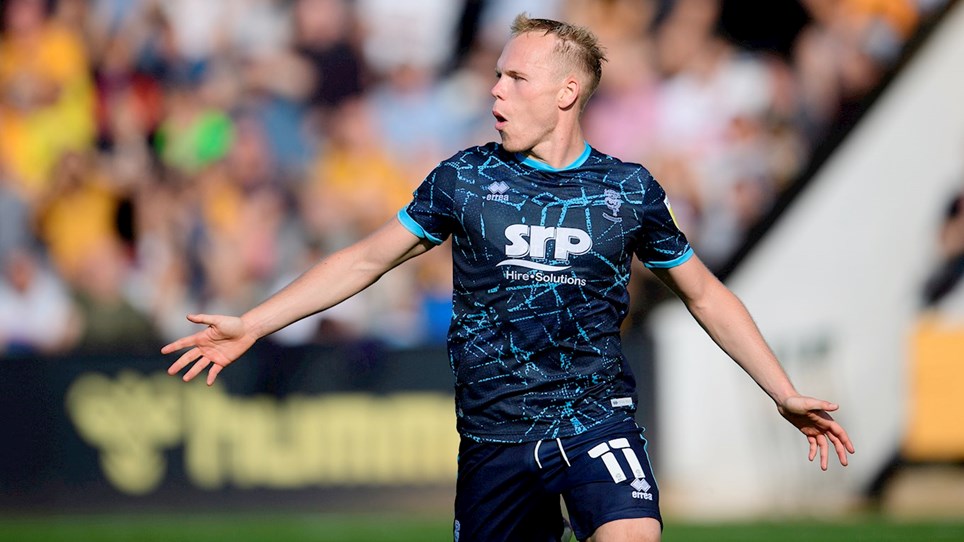 
Anthony Scully had a hand in all five goals - scoring twice to take his tally for the season to nine - as the impressive Imps stormed to victory at Cambridge United.