More than 8,000 fans soaked up the big match atmosphere as the 2022/23 season got underway at the LNER Stadium. 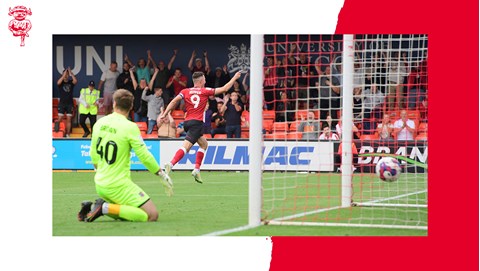 The University of Lincoln Fan Village welcomed supporters of both clubs before the match, with activities around the ground put on by Lincoln City Foundation.

This included free football coaching sessions on the 3G pitch, an inflatable football challenge in the Fan Village and indoor activities in Poacher's Den.

As we do at every home game, we invited young supporters to help us with key matchday task. Harley Grantham and Lotte Scaman helped the groundstaff prepare for the game by painting the penalty spot, while nine-year-old Fraser joined PA announcer Alan Long to read the teams out.

There were a number of fans attending a game for the first time, with six-year-old alby pictured with their dad Martin, 11-year-old Jack and nine-year-old Jaylen, and Emme-Mai, Avaleigh, Natalie and Bradley were were all enjoying their first Imps experience. 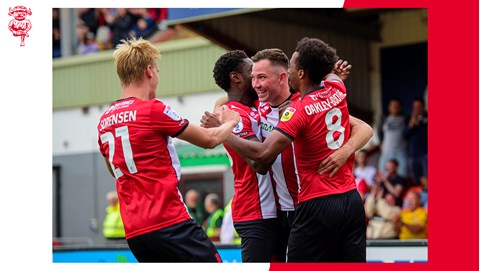 The most poignant moment of the match came after 37 minutes when everyone in the groudn paid tribute to the late supporter Dave Pickwell who passed away recently.

With the ball going out of play for a goal kick, referee Andy Haines showed his class by allowing a break before the resumption so both sets of players could join in the applause.

Everyone at the Imps would like to thank the Exeter fans, players and staff, as well as the officiating team led by Andy Haines, for their top-class show of respect during the game.

Full line-ups, match stats and a league table from the day of the game can be found in our match centre.

The Imps can confirm ticket news for supporters ahead of the visit of Forest Green Rovers in Sky Bet League One action on Saturday 13 August 2022 (3pm KO).

Silver members can secure their seat from 10am on Friday 22 July with bronze and Junior Imp members able to purchase tickets at 10am on Monday 25 July. Tickets will then go on general sale at 10am on Tuesday 26 July.


With the Sky Bet League One season opener on the horizon, City can provide supporters with ticket information for the visit of Exeter City on Saturday 30 July 3pm at LNER Stadium. 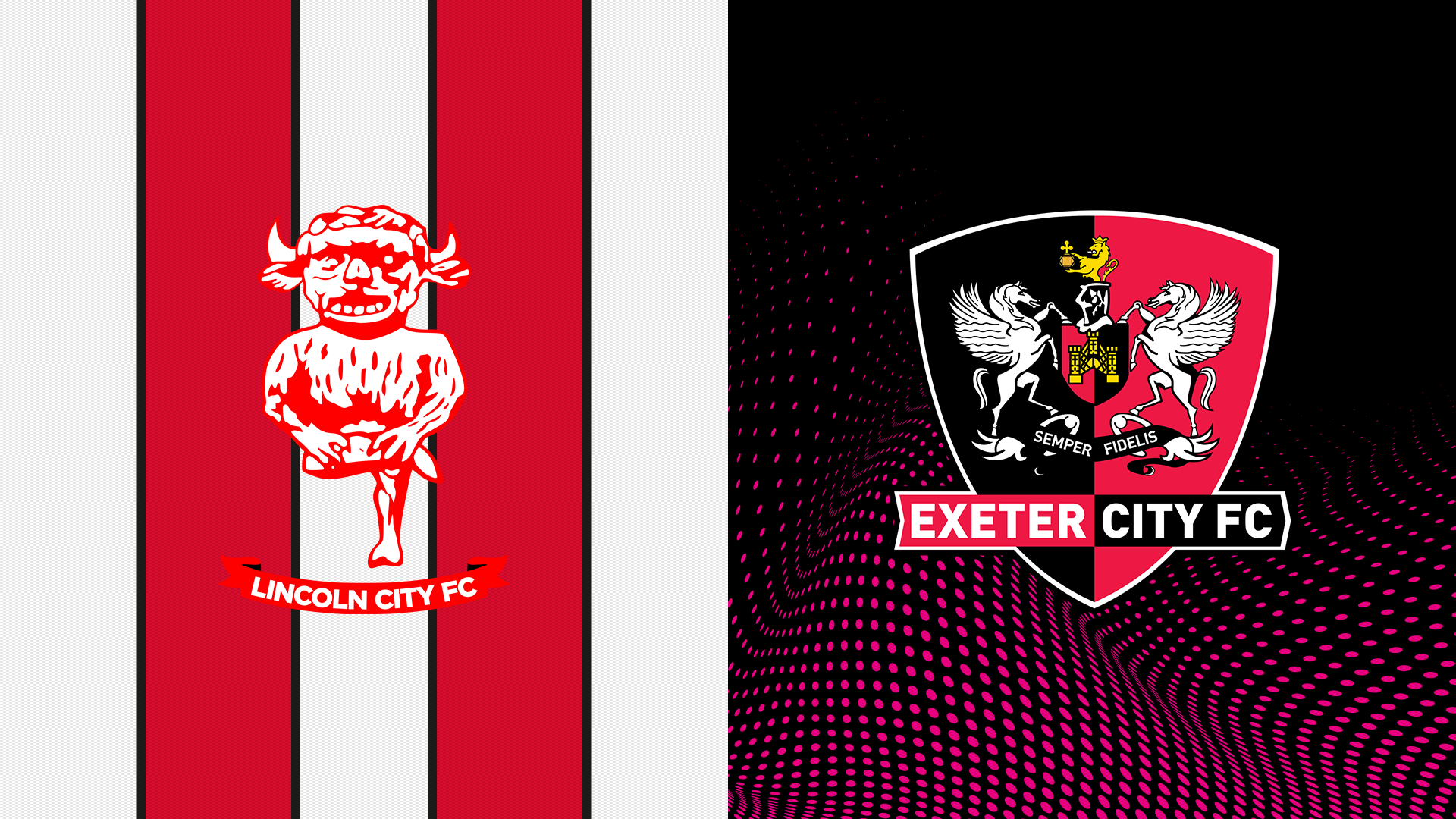 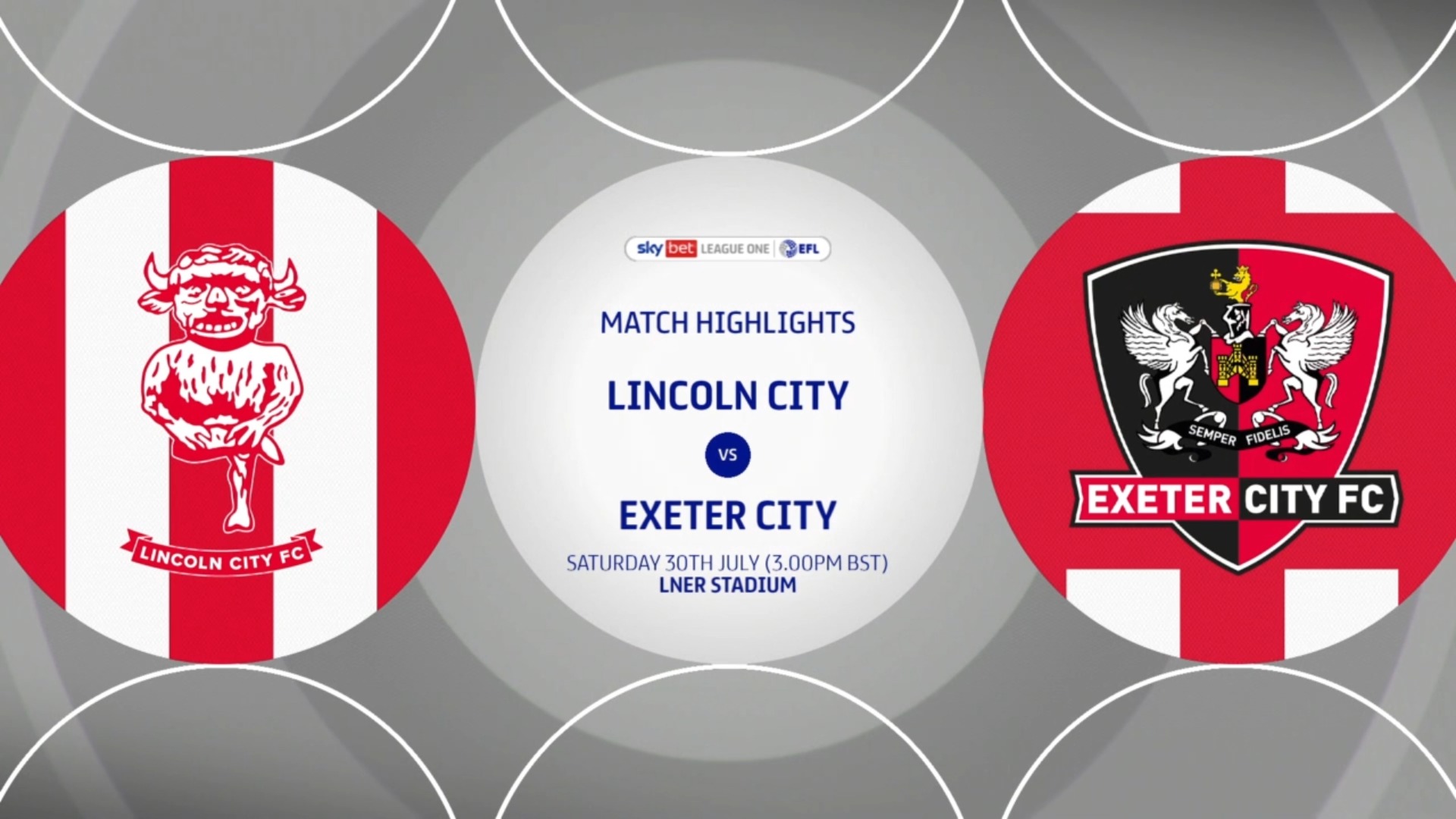 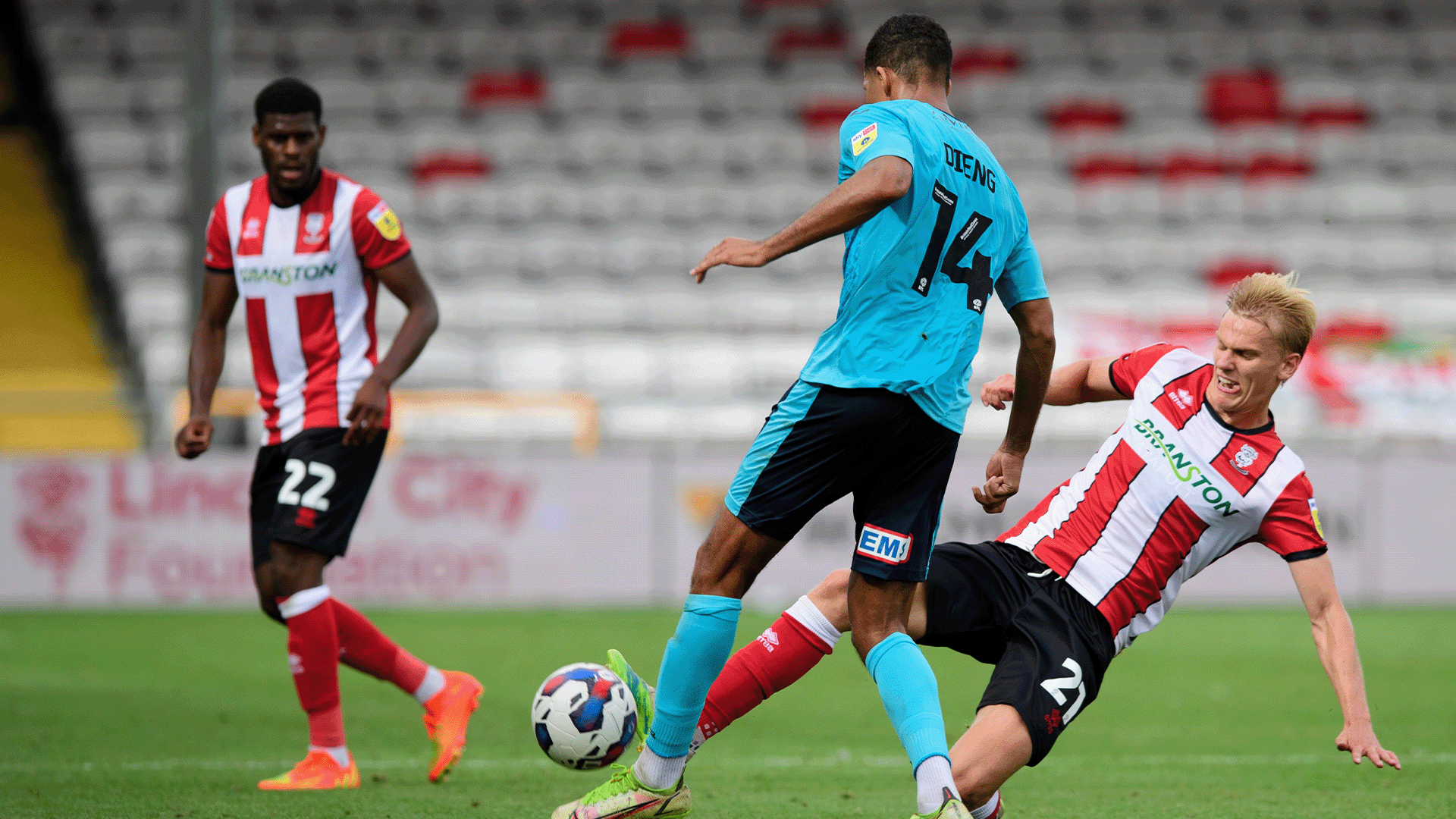