Only a freak set of results would prevent the Imps reaching the knockout stages of the Papa John’s Trophy despite their final group game ending in a narrow defeat.

Wins over Bradford City and Manchester United U21s earlier in the season leave Michael Appleton’s side top of Group F on six points, which should be enough to progress even though there is a possibility of the Bantams and Sunderland also matching the Imps’ points total.

Dan Neil and Stephen Wearne sealed the win for Sunderland, meaning Lewis Montsma’s first goal of the season was little more than a consolation but it would still be a surprise should the Imps not have further games in this competition

The visitors took an early lead through skipper Neil’s stunning long-range effort from outside the area after collecting the ball from Aiden O’Brien. Sam Long, the Imps’ regular keeper in this competition, had no chance of stopping the shot.

Neil was clearly full of confidence after his early strike, trying a shot from a similar area to his goal but this time it was straight at Long who got his body behind the ball well.

The home side warmed into the game as the half progressed, with Hakeeb Adelakun - playing a more central role than usual - starting to cause problems. Ollie Younger, the Black Cats’ left-back, pulled off a couple of good blocks to deny him while a 17th-minute cross was too high for Anthony Scully.

Adelakun tried to catch Lee Burge napping with a shot from a short corner routine on the half-hour mark, with the Black Cats keeper punching his powerful effort away.

By now Burge was being called into action the most, having to be at full-stretch to tip away Remy Longdon’s curling effort then having to be alert again at his near post moments later to keep out Chris Maguire’s powerful blast after another short corner routine.

Maguire certainly looked fired up against his former club, having earlier sent an effort into the Stacey West Stand as he found his range and winning the corner which led to his chance.

For all the Imps chances there was no way through before the break, with a stunning curling long-range effort from O’Brien coming crashing off Long’s far post as the visitors were the last to threaten.

A pre-planned change at the break saw TJ Eyoma come on in place of Joe Walsh, who had completed his first 45 minutes of the season after recovering from injury. It was his first outing of any sort since the League One play-off final last season.

Chances were harder to come by for both sides in the opening passages of play in the second period, with Long the only goalkeeper called into action in the first 15 minutes as he got down well to make himself big and block Will Harris.

Montsma was booked for a late challenge, his second yellow card of the season but first in this competition.

Imps manager Michael Appleton made a further double change after 69 minutes, bringing on Cohen Bramall and Dan Nlundulu to replace Maguire and Longdon.

But it was the visitors who made the result safe after 72 minutes, with Wearne poking home after the home defence failed to deal with a cross from the left.

The home side continued to push for a goal as the game drew to a close amid driving rain, with the better chances of the second period coming in the final moments.

A counter-attack led by Nlundulu ended up with Bramall crossing for Scully, with the Imps’ top scorer firing over. And Nlundulu was inches away from getting on the end of an Adelakun cross, but was unable to force the ball home.

Had either of those chances gone in it would have set up a real grandstand finale. In the end Montsma did pull one back with a fine low strike after Adelakun’s cross was deflected into his path but there was no time to really threaten again as three of the four minutes of time added on had already elapsed.

Imps fans can purchase tickets for the home game against Sunderland from 5pm on Wednesday evening.

The final group game in the Papa John’s Trophy kicks off at 7pm on Tues 5 October.

There will be no individual priority windows for Gold+, Gold, Silver or Bronze members.

Gold/Gold+ members will have their seat reserved until Friday 24 September at 5pm. After that period, all seats will be made available.

Gold/Gold+ members can purchase their seat by signing into their e-ticketing account and selecting reservations. For further instructions on how to do this, please CLICK HERE.

Tickets in hospitality are also available for this fixture starting at just £10. For more information, please email commercial@theredimps.com. 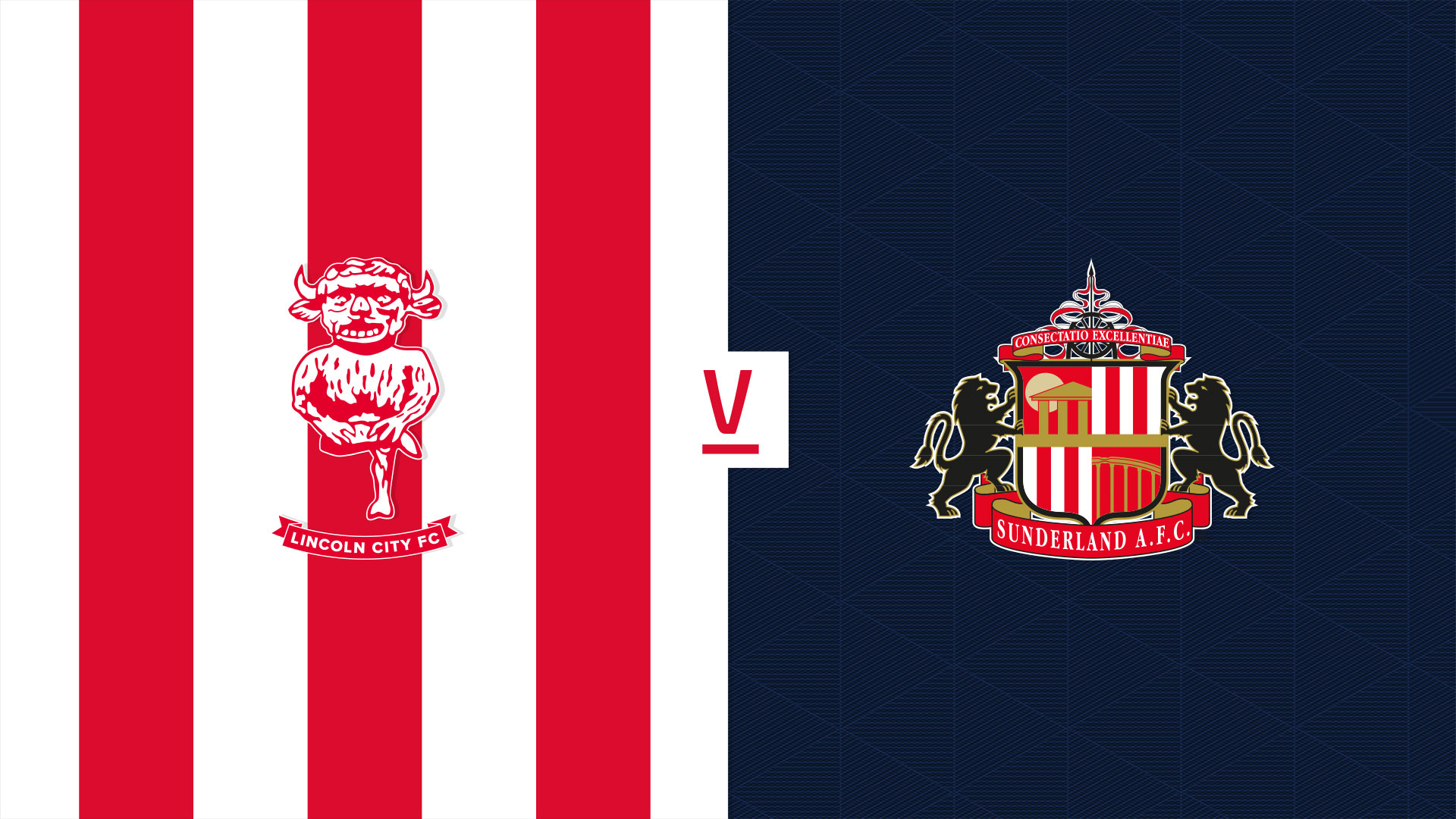 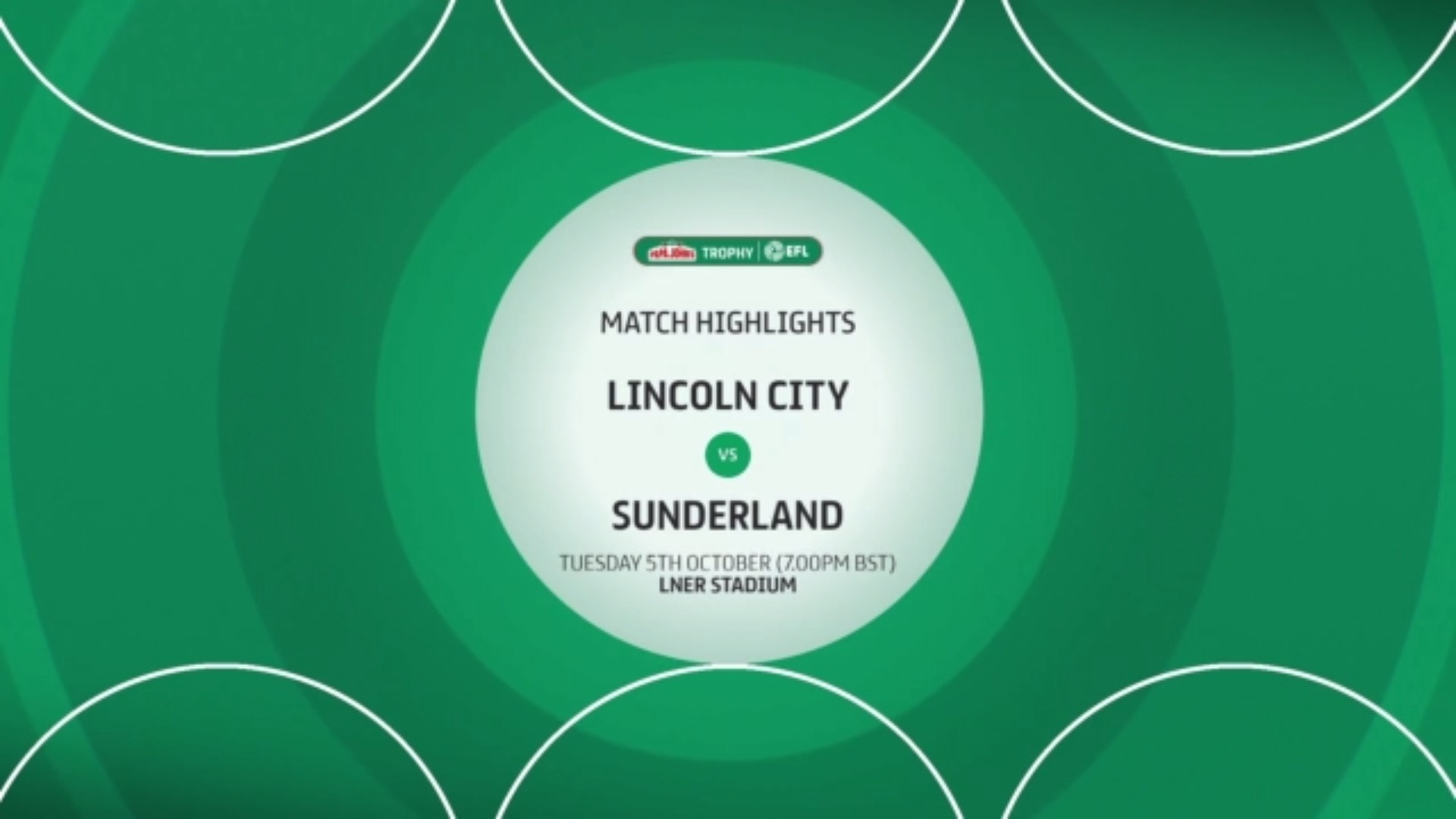 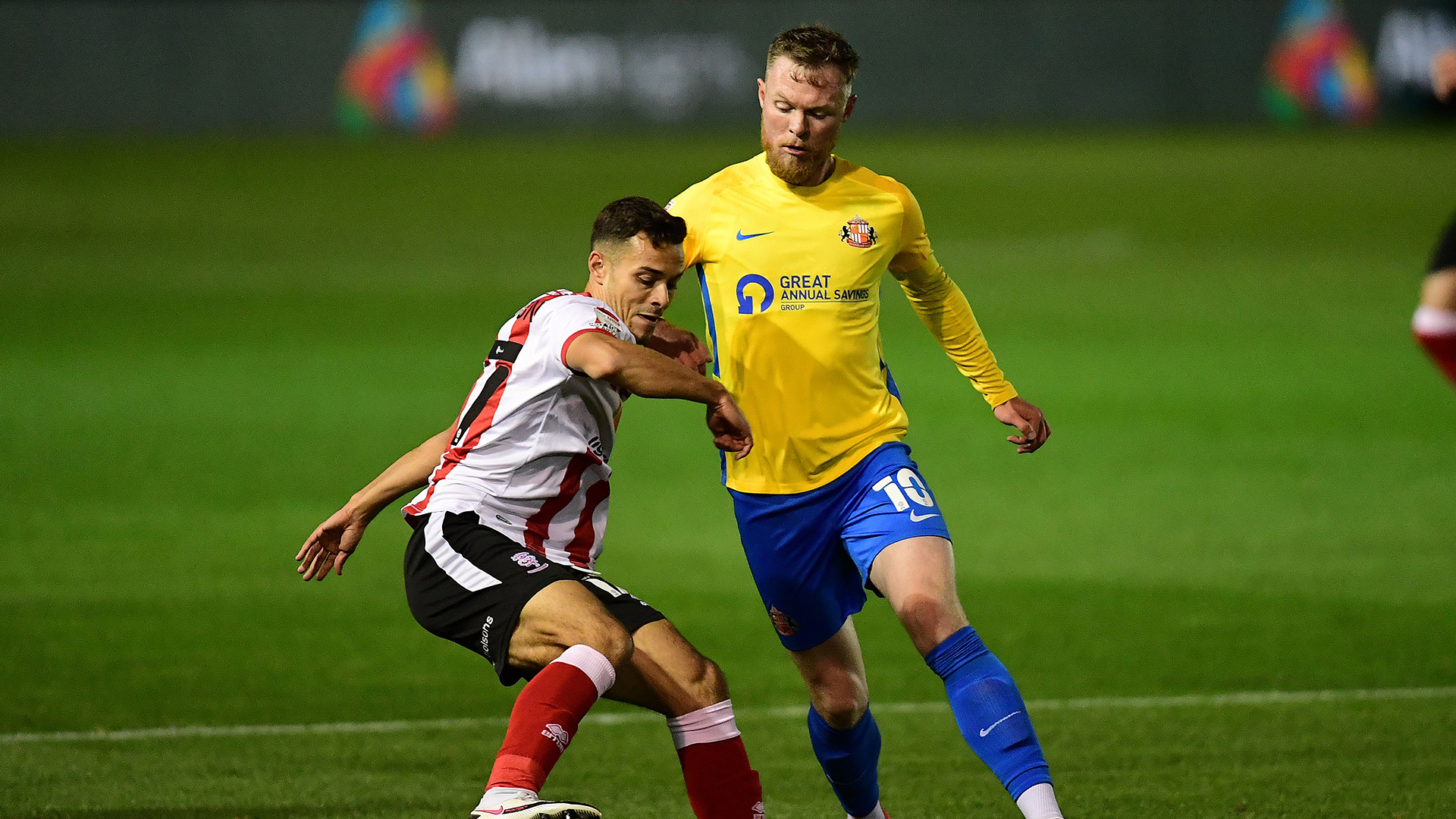