He cooly converted from the spot, sending Argyle keeper Mike Cooper the wrong way, to level the score as the home side twice had to come from behind.

Lasse Sorensen’s first goal for the club had drawn the Imps level after Ryan Hardie’s opener, only for Brandon Galloway to fire the visitors ahead.

But there was to be late drama after Galloway felled Sorensen in the area, and Scully held his nerve to fire home.

Josh Griffiths was the first keeper called into action, pulling off a good low stop to deny Ryan Broom.

Scully was almost given a tap-in to open the scoring after 15 minutes following great work down the left from Ted Bishop, whose low drive needed a last-ditch intercept ion from Galloway to take it off the toes of the home side’s top scorer.

Moments later the Imps breathed a sigh of relief after Luke Jephcott got a boot on a long ball from defence and lobbed an effort from distance over Griffiths which drifted wide. Hardie also sent an effort wide after a slick well-worked counter-attack from the visitors.

Hardie was more clinical with his next chance after 25 minutes, when he got into space and finished nicely at the near post.

Broom thought he had doubled the visitor’s advantage, but his headed effort from a Jordan Houghton free-kick was ruled out for offside.

Lewis Fiorini tried an effort from distance after 40 minutes, but his shot was too high to trouble Cooper.

City were first to threaten in the second period with Dan Ndlundulu having an effort blocked, while Hardie sent a shot wide for the visitors.

The Imps enjoyed plenty of the ball as they looked to find a way back into the game, with a vital interception from Galloway denying Scully as he almost got onto the end of a Bramall cross.

The equaliser came after 66 minutes. Bramall’s cross from the left found Sorensen whose first-time finish bounced its way past Cooper.

Now the home side had their tails up and were pushing to go ahead, with substitute Maguire seeing an effort saved.

Griffiths had to be at full strength to tip a Houghton shot over, but the respite was only temporary as from the resulting corner the visitors went back ahead.

The corner brought a bit of scramble, with Galloway smashing home a half-volley from close range.

There was late drama, but in the end both sides will feel happy to be leaving the LNER Stadium with a point. 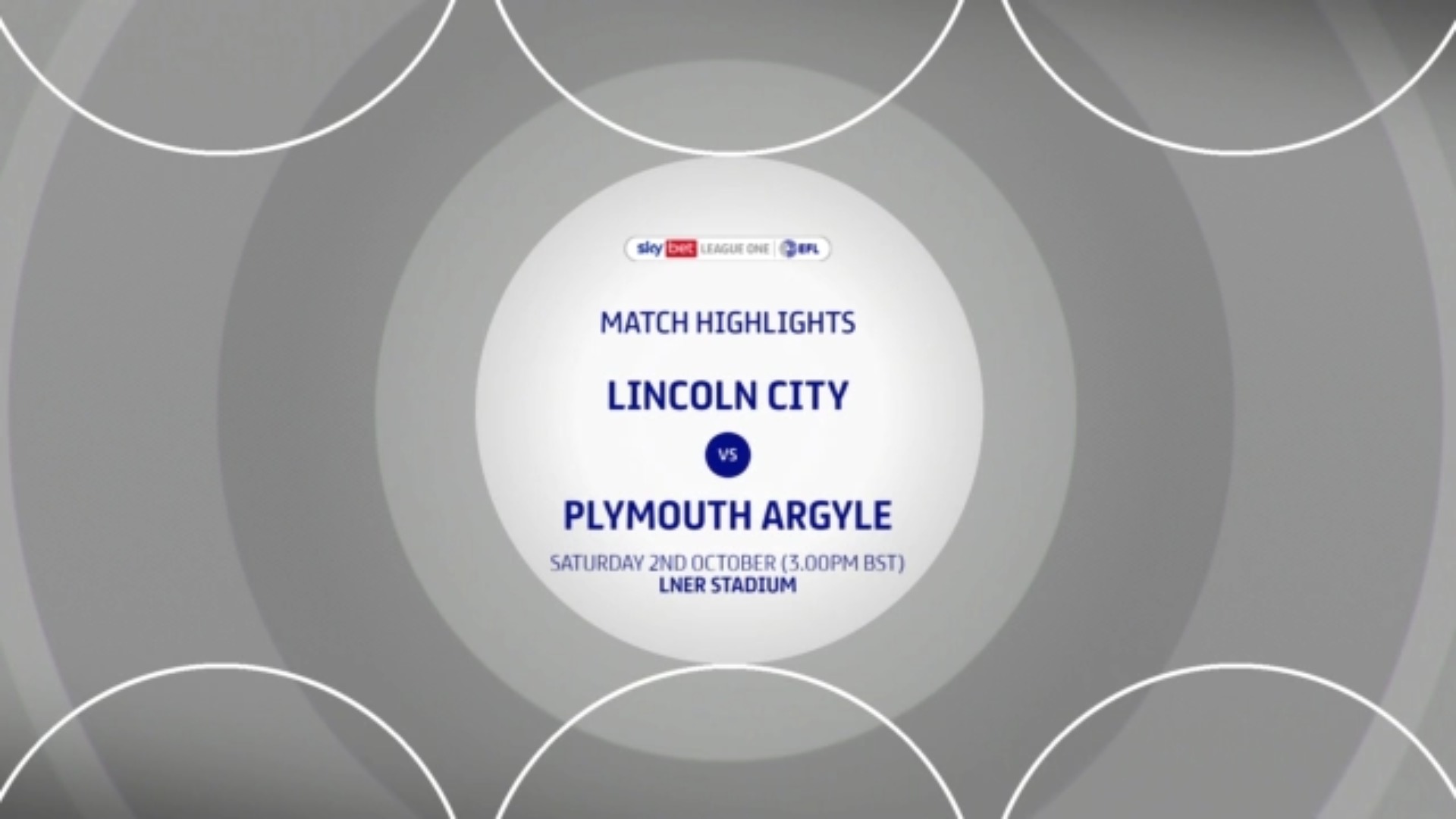 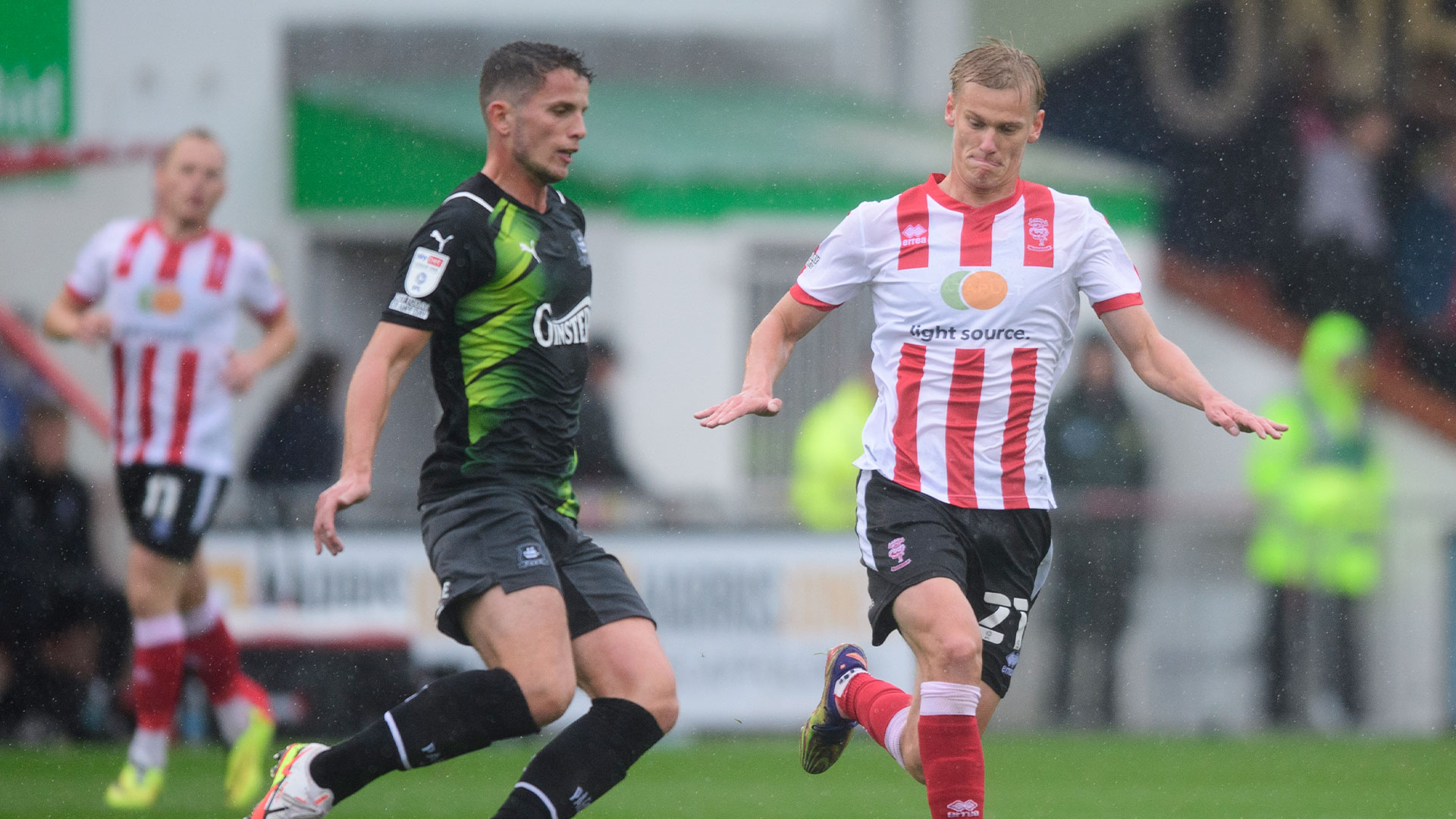