The Imps were unable to convert strong second-half possession into points against Gillingham.

City enjoyed 66% of time with the ball, but conceded two late goals on counter attacks to end up without any points from the game.

It needed an important clearance from Chris Maguire to stop the visitors going ahead after 11 minutes. Daniel Phillips advanced towards goal, playing the ball across to Ben Thompson whose shot was cleared off the line by the forward who had recovered well.

Olly Lee’s free-kick in the 14th minute was floated into a crowded penalty area but then comfortably gathered by Josh Griffiths. The Gills’ Robbie McKenzie was next to go close as his shot from 10 yards struck a post five minutes later.

The Imps registered their first shot on target in the 22nd minute following a goalmouth scramble. Maguire was the last to get a shot away but it was fired straight into the gloves of Aaron Chapman.

Another good chance for City came in the 28th minute as Brooke Norton-Cuffy breezed past McKenzie and whipped a ball across the box. John Marquis met the cross at pace but could not get the ball under control.

Ted Bishop was the first to be booked by referee Ross Joyce for a mistimed challenge on Phillips in the 43rd minute.

Two minutes of stoppage time were added on but neither side broke the deadlock as they headed into the tunnel.
City started the second half much quicker, winning three corners in the opening five minutes. All three corners threatened the visitors’ goal but were ultimately dealt with by their defence.

Maguire then fired in a long range effort with his weak foot from 22 yards out which Chapman could not hold. City were inches from taking the lead as the Gills’ keeper spilled the ball behind him and stopped it a second time with much of the ball over the line - but, crucially, referee Ross Joyce felt all of the ball was not over the white paint.

Michael Appleton freshened up the midfield in the 57th minute, bringing on Max Sanders for Bishop and minutes later, Morgan Whittaker for Tom Hopper. Gills manager Neil Harris then followed suit with a change of his own as Ben Reeves replaced Lee.

Ryan Jackson was the second player to see yellow in the 74th minute. Marquis picked up the ball down the left but was brought down by Jackson after he failed to keep up.

The visitors took the lead one minute later through Oliver. The ball was whipped in from the left and Oliver beat Griffiths to it to head his team into the lead.

Scully went in search of an equaliser in the 79th minute as he cut inside on the edge of the box. He looked to curl the ball into the far corner but his effort missed the target.

Both Phillips and Conor Masterton were booked in the 86th minute for time-wasting and a mistimed challenge respectively. Appleton then made his final change replacing Scully with Liam Cullen.

Gillingham doubled their lead and sealed the three points with a long range effort from Thompson in the 90th minute which beat Griffiths at the near post. 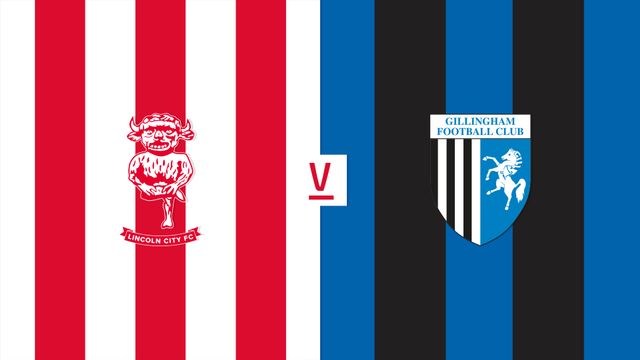 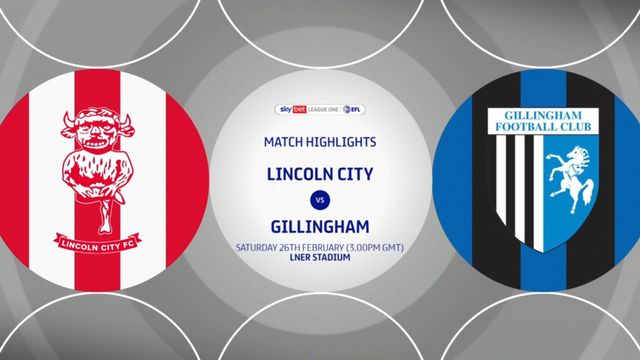