The Imps had to do it the hard way at Lincoln Moorlands after Olivia Woolston twice finished clinically to give Khalsa a 2-0 lead.

But Chantelle Robinson pulled one back just before the interval, and Kay slammed home a 90th-minute equaliser to ensure City got the point their second-half performance merited.

After an even opening, the visitors had the first clear chance when Molly Wright flicked a header over after 14 minutes.

That prompted some more seniors action, with Jess Rousseau sent a big up and under looking for Leah Hardy, which Khalsa keeper Natalie Hall had to be out quick to deal with.

Lauryn Wilcock and Robinson also had efforts which were easy enough for Hall to keep out, before the hosts took the lead with a ball through for Woolston.

City’s backline argued for offside as two Khalsa players raced through, but the assistant referee’s flag stayed down and Woolston fired the visitors ahead.

Rousseau almost got on the end of a deep Eden Pedersen free-kick from the left, but could not get her effort on target.

And there was more bad news for the Imps as the visitors countered quickly, with Woolston again played through and finishing smartly into a corner.

Although City had not been brilliant in the opening half, a two-goal advantage for Khalsa felt harsh.

And the deficit was halved four minutes before the break when Tilly Fantom took a quick throw-in after urging Robinson forward - the latter collected the ball and outmuscled a defender before firing home.

City started the second period brightly, with Robinson and Leah Hardy combining well down the right to create an effort for Rousseau which was blocked behind for a corner.

But, with the home side chasing the game, they needed Lana Timson to make a good stop with her legs after 50 minutes before coming up with a good close-range stop eight minutes later.

Hall had an impressive game in the Khalsa net, denying Rousseau twice on the hour-mark.

Robinson went close in the final stages with a powerful effort after Timson’s goal kick was flicked on, but the ball crept agonisingly over the bar.

And in the end the Imps got the equaliser their play deserved from a late free-kick. Millie Fugler’s delivery into the area was not dealt with by Michelle McCormack whose header fell to Kay, and the captain fired home into the bottom-right corner.

Lincoln City Women are back in action at the LNER Stadium when they take on Newcastle United next Saturday. Tickets cost just £5 and are on sale now. 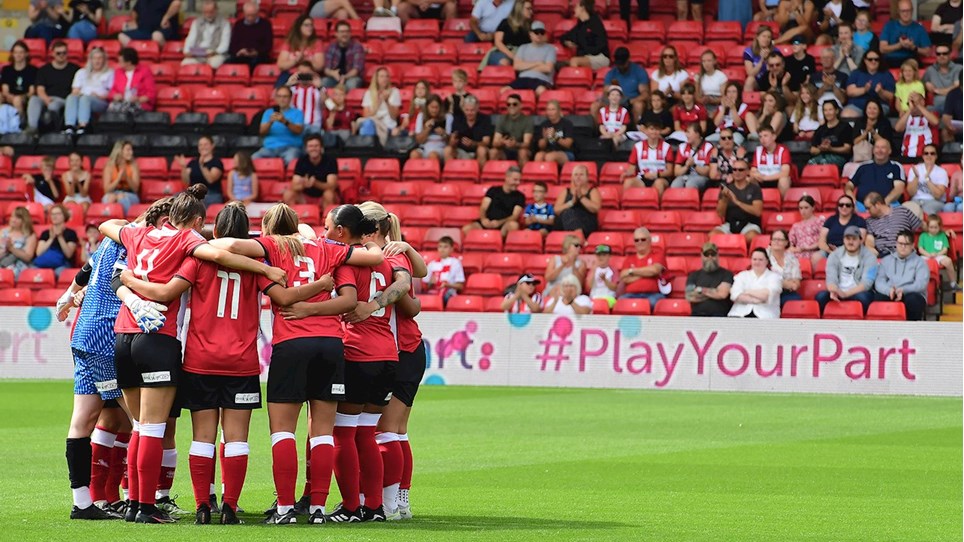 
Lincoln City Women were narrowly defeated 3-2 away against Leek Town despite a spirited performance at Harrison Park. 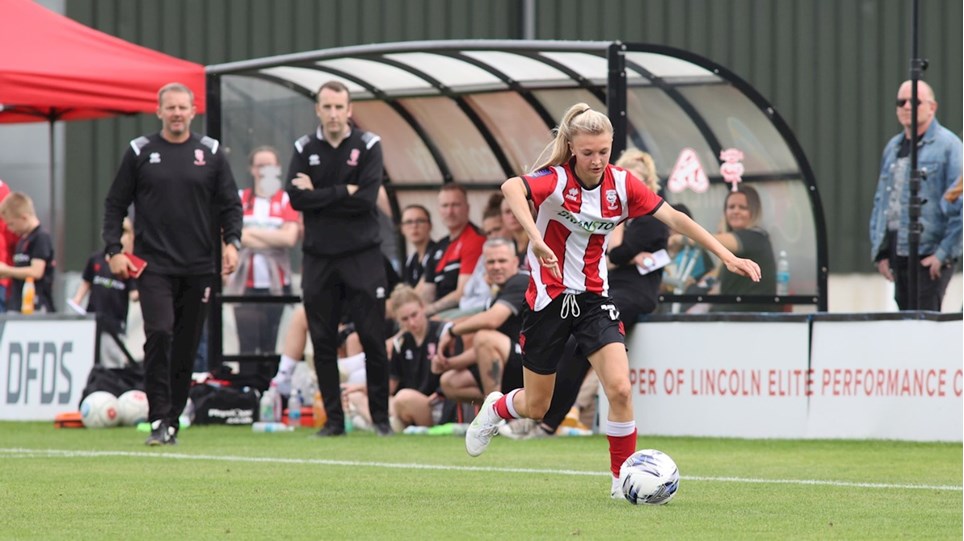 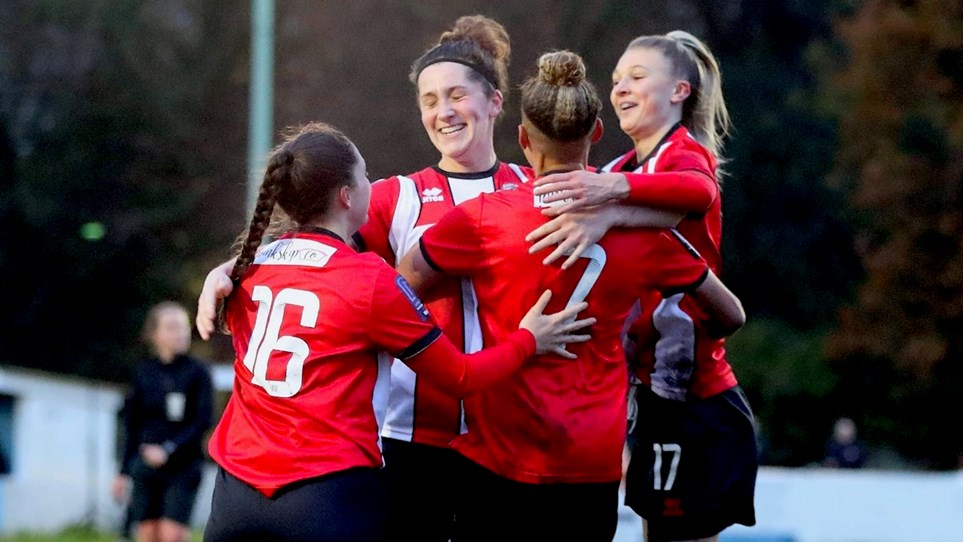 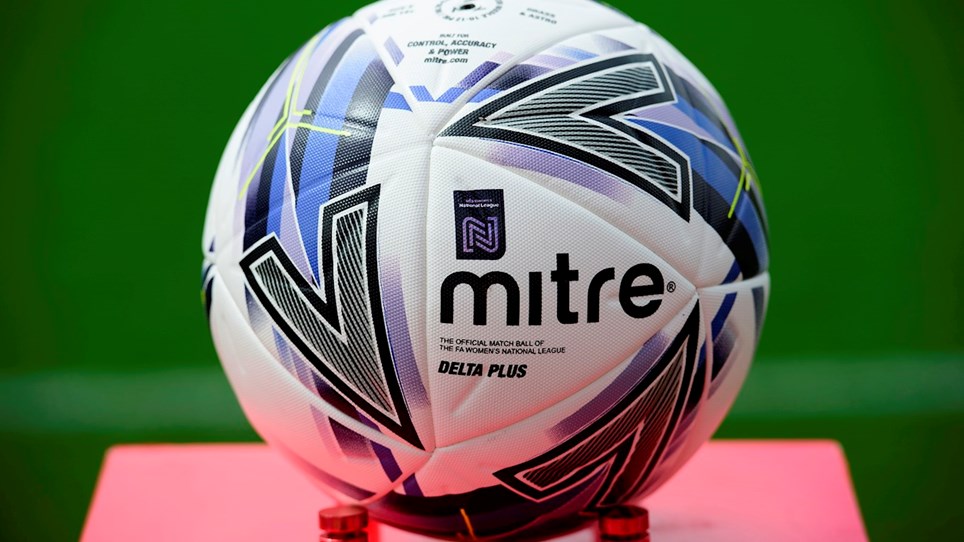