Ben House is delighted to score his first City goal of the 2022/23 campaign.

The 23-year-old striker was on target as the Imps beat Derby County 2-0 at the LNER Stadium and said that he’s looking to carry the positivity into this weekend.

He said: "I am delighted to get my first goal of the season and hopefully we can take the positives into Saturday against Bristol Rovers.

"The fans were amazing and they really got behind us when we needed them to as well.”

House was pleased with his own performance but was also quick to praise the rest of the team to see out the win.

He added: “The defence were amazing. As a unit we were really good and pressed well. We sat in when we needed to and grinded out the result.

"Jordon Garrick and Jack Diamond are both quick and good to have in the side. They both take on players and are really direct which makes them a striker’s dream, because they can work around me and I can get in the box."

Watch the Imps in action at the LNER Stadium in a way which suits you this season with a silver or bronze membership - purchase yours HERE! 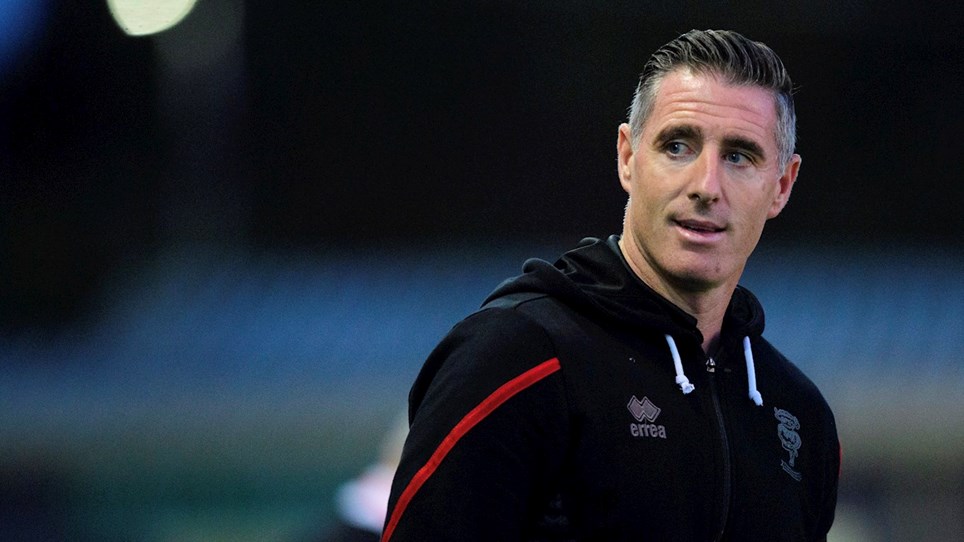 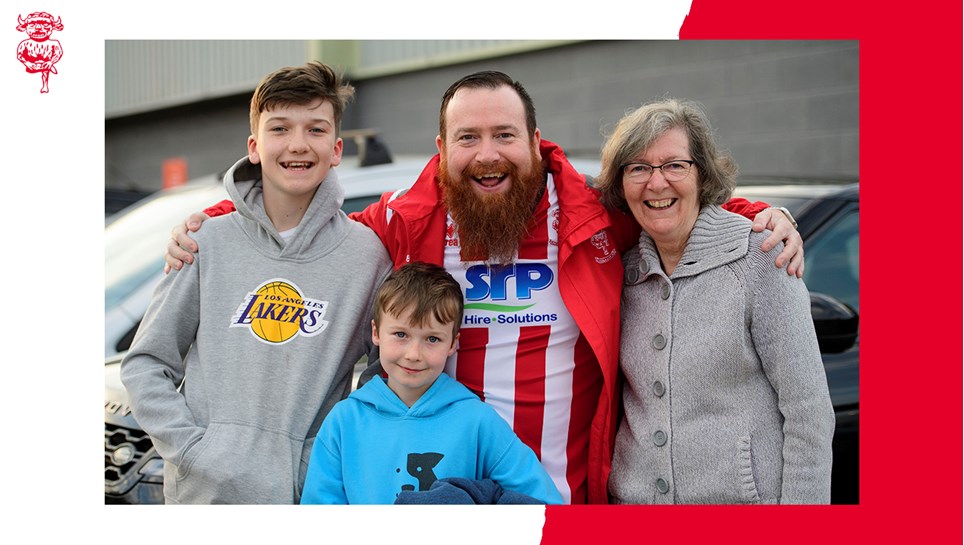 
Are you able to spot someone you know? 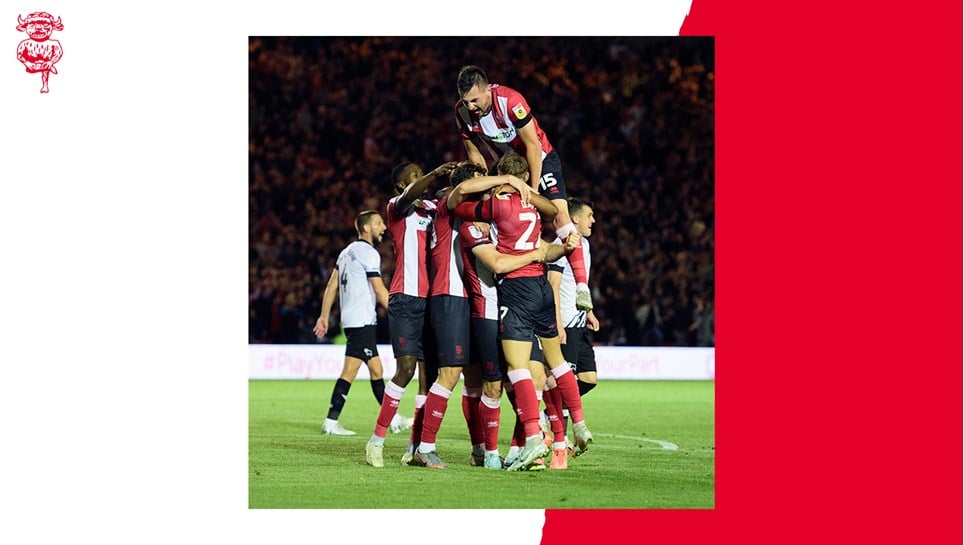 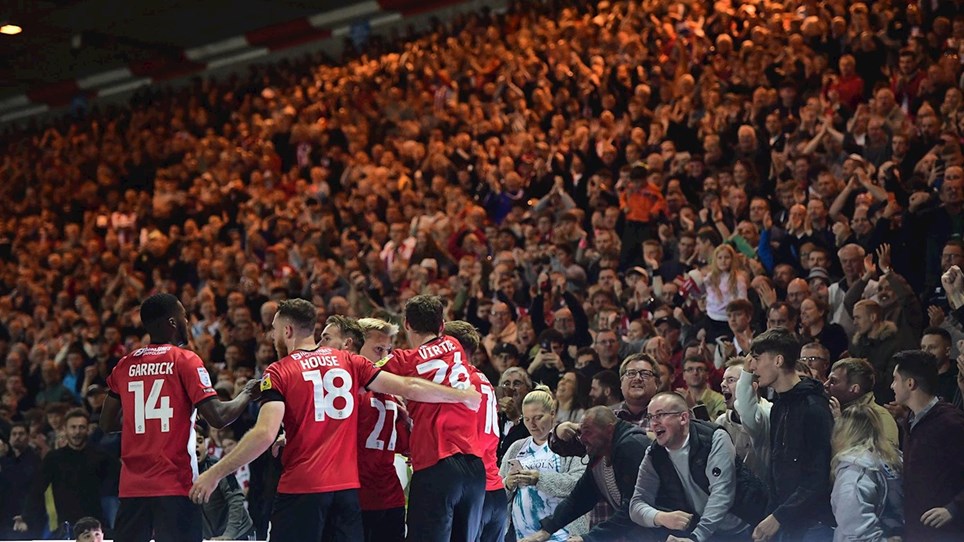