Have an evening to remember as comedians Freddy Quinne, Dave Longley and Ryan Gleeson head to the LNER Stadium on Wednesday September 28 for the first Laugh In The Legends event.

For £15 a ticket, including food, the three comedians will guarantee you a memorable evening in the newly refurbished Legends Lounge.

Quinne, whose Amazon Prime special has been viewed more than half a million times, is known for his frank approach and often brutal punchlines, covering everything from topical news to universal truths.

Longley’s towering stage presence and intensity combined with his cutting wit have made him one of the most popular circuit comics in the UK, whether it is doling out thought-provoking insights or revelling in toilet humour.

Gleeson has worked as a stand-up comedian since he was 16, and since then he’s worked successfully across the UK as both a comedian and MC of comedy clubs.

The event takes place in the Legends Lounge at 7pm for over 16s only. There will be a light bite to eat with vegetarian and vegan options included in the ticket price. 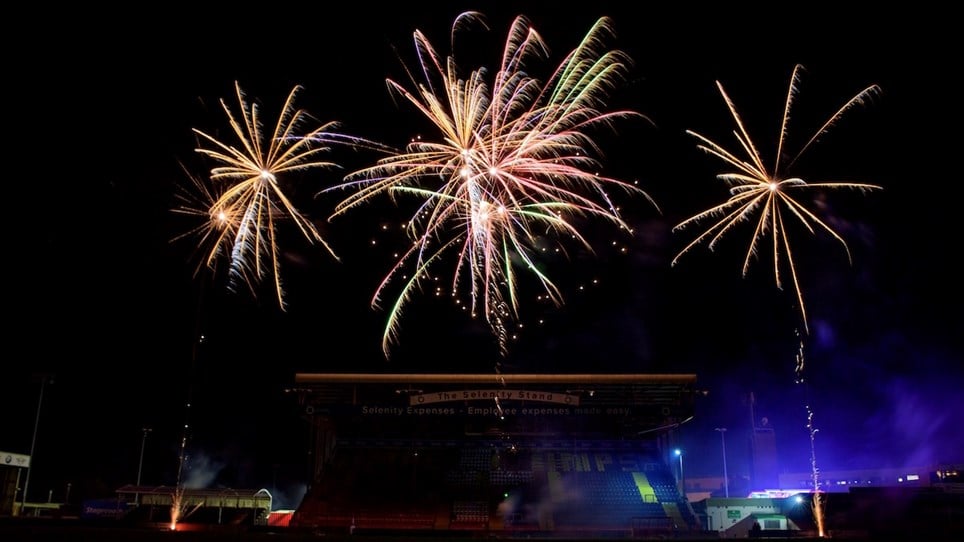 
Ahead of the visit of Charlton Athletic on Saturday, we are able to provide supporters with a guide to plan your visit to the LNER Stadium.


City have teamed up with The Tipsy Imp to provide supporters with a greater choice of beers and ciders in the University of Lincoln Fan Village.

Represent the Imps in Planet League


City are taking part in this autumn’s Planet League Cup to fight climate change with over 75 other professional clubs.


The NHS will be part of the University of Lincoln fan village on Saturday 8 October against Charlton, to raise awareness about mental health.