Regan Poole has taken great pride in leading out City on matchdays this season.

He said: “It is something that I really enjoy doing and something I hope to do more of throughout the season. I am still relatively young so to be captain of this football club is an honour. When I wear the armband I try to be a bit louder and be a voice in the group. I am one of the more experienced players even though I am quite young, so I try to use that to my advantage and hopefully help the rest of the young lads.”

“It is something that I have done throughout my youth career. I really enjoy doing it and I have become used to it. It does bring a sense of leadership out of you when you have got the armband on.”

More than 9,600 supporters were packed inside the LNER Stadium to watch City win against Derby County in City’s last home league match. Poole said that the City supporters have played a key role in the Imps’ victories this season, including during the memorable win against the Rams under the lights.

He added: “The atmosphere against Derby was outstanding and I can honestly say that it was one of the best I have played in front of. The Peterborough away game was a very big disappointment performance-wise but the atmosphere there was awesome. I can remember looking up at the away end and seeing the fans singing throughout the game. They still clapped us off, which was really good for the lads to see that the fans were still behind us.

“Our stadium is a very good place to play your football and I do not think that teams like coming here. I remember playing here with an away team and it is not a nice play to go because the atmosphere is so loud. Hopefully we can get a few more points at home and continue our unbeaten league start at home for the fans.”

Poole is the feature interview in Saturday’s edition of We Are Imps. Make sure you purchase your copy at selling points around the ground, in the club shop or online here. 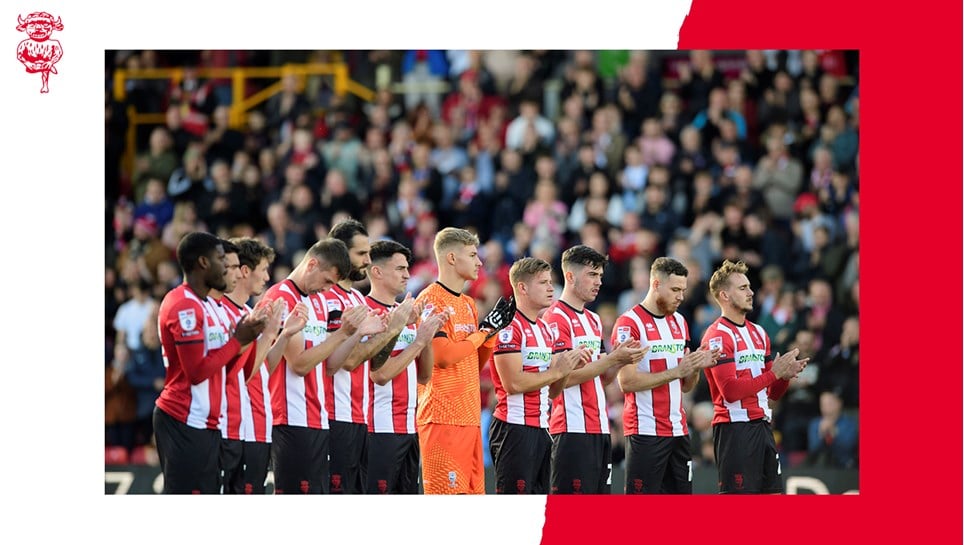 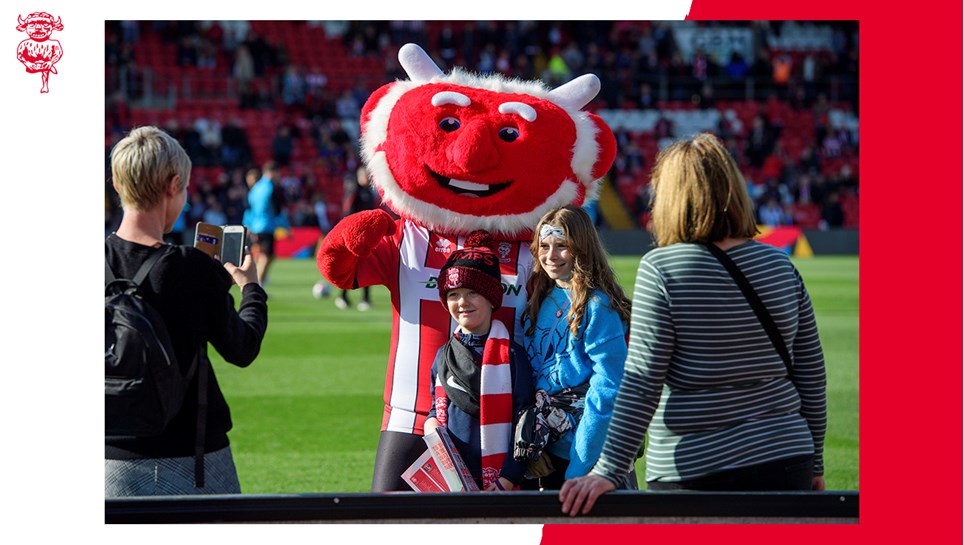 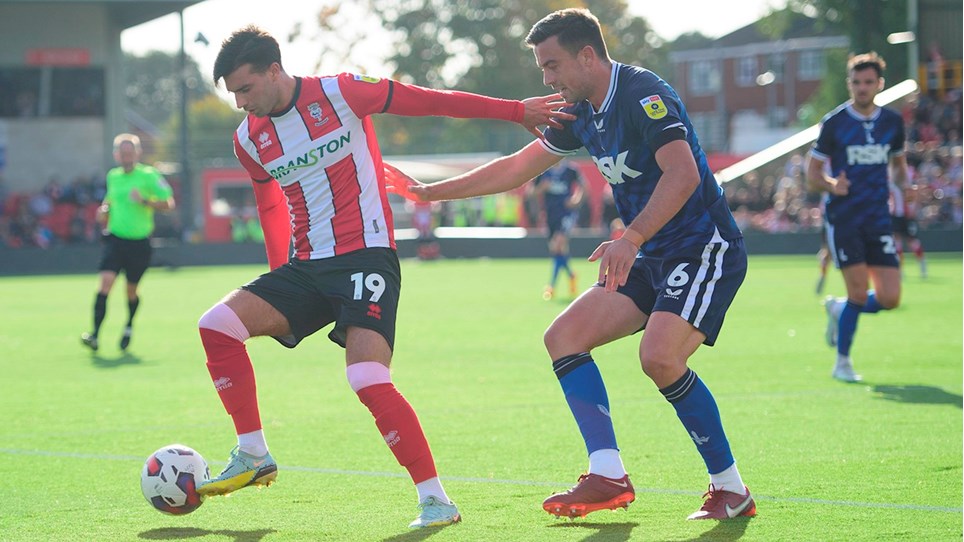