Mark Kennedy revealed his Imps side were inspired by the commitment of a supporter ahead of Saturday’s win at Ipswich Town.

He said: “We had a fan travelling down from Edinburgh for this match, he flew down to Birmingham, took the train to London, then the tube and train from London to Ipswich.

“We actually talked about it in the team talk about what it means. So again, a huge thank you to all the fans.”

With a clean sheet at Portman Road Stadium, Kennedy praises the team work the players showed.

He added: “It is super impressive of the guys. I am pleased we managed to get three points here. I thought we had very good moments. I thought we showed up and we looked very dangerous in the counterattacks.

“When it comes to defending, I feel like it started a few weeks ago. Last week we were very good defensively and the same can be said about this match.

“The players showed a real belief in each other. And we have an incredible group of people here. I can not compliment the guys enough for what they have done so far. As coaches and staff, we think the players have been excellent.”

Watch City in a way which suits you this season with a silver or bronze membership - purchase yours HERE. 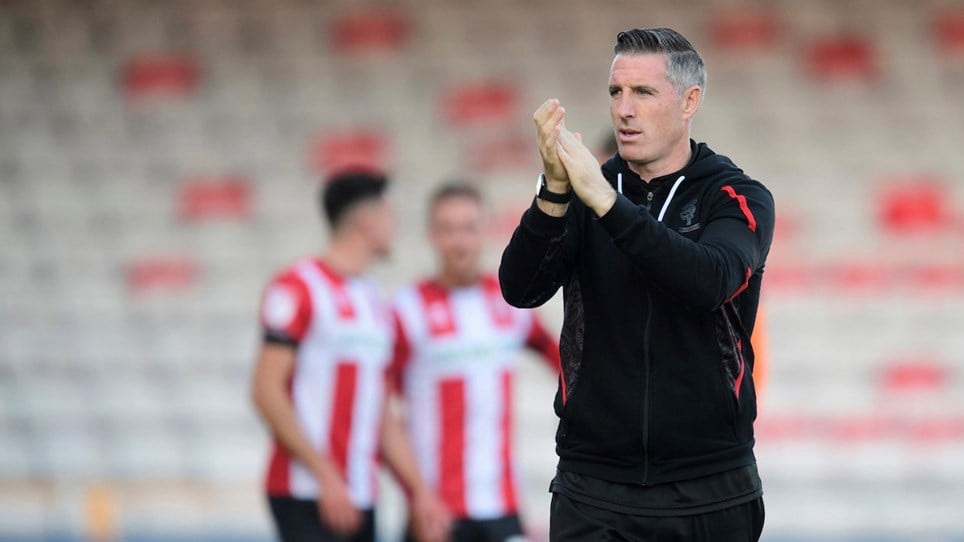 
Mark Kennedy felt his defence were always on top after City extended their unbeaten home start in the league to five games.


City fans may have been heavily outnumbered at Ipswich Town, but they left Portman Road the happiest after a determined victory for the Imps.