Jack Diamond’s second half penalty was cancelled out by Harvey Rodgers’ late header to deny City victory at the LNER Stadium.

The Imps enjoyed a lot of possession in the opening stages but failed to create any real openings, with the best chance coming from Jack Diamond’s long-range effort which was headed clear by a defender on the edge of the area.

After containing the City threat, Accrington had their first attempt in the 20th minute as Joey Pritchard found space just inside the box to send a dipping effort across goal and over the top right corner.

Charles Vernam went close to putting City ahead five minutes later after he dispossessed Liam Coyle high up the pitch before driving at goal to unleash a fierce effort towards the top corner and force a fingertip save from Toby Savin.

Following an Accrington counter which was led by Pritchard down the left flank, an inviting cross looked to be making its way to Ethan Hamilton at the back post but Joe Walsh tracked back well to clear the ball behind and stop the attack.

Shortly before the interval City tested the Stanley defence through Jamie Robson’s cross from the left which was initially flapped at by the goalie before being headed behind for a corner.

The resulting set-piece was sent in by Vernam and aimed towards Paudie O’Connor at the back post who got in front of his man but failed to find the finishing touch to put City ahead before the break.

John Coleman’s side had the first chance of the second half when Tommy Leigh jumped up to meet a dangerous corner into the Imps’ six-yard box to head just over the crossbar.

City responded with a spell of pressure which eventually saw City awarded a penalty after Diamond was brought down just inside the box having wriggled in behind the Accrington defence.

Diamond took responsibility for the spot kick and sent Savin the wrong way by slotting it into the bottom right corner to score his fifth goal of the season.

City gained some forward momentum after taking the lead as Robson and Vernam linked up down the left side to allow the latter to fire a low effort into the goalie’s grasp at the near post.

Accrington responded through a chance of their own in the 70th minute when Hamilton’s speculative effort from range had Wright back tracking towards his goalline to tip the dipping effort over the crossbar.

Diamond went close to scoring his and City’s second of the evening as his mazy run into the box wasn’t dealt with, which allowed the frontman to fire straight at goal and force Savin to save at point-blank range.

The pressure continued from the hosts who created another opening in the 81st minute as Vernam laid the ball off to Robson whose driving left-footed effort stung the palms of the keeper who pushed it around the outside of the post.

Accrington rescued a point late on after Mitch Clark collected Wright’s punched clearance to cross towards Harvey Rodgers who sent a towering header down into the bottom left corner in front of the travelling fans. 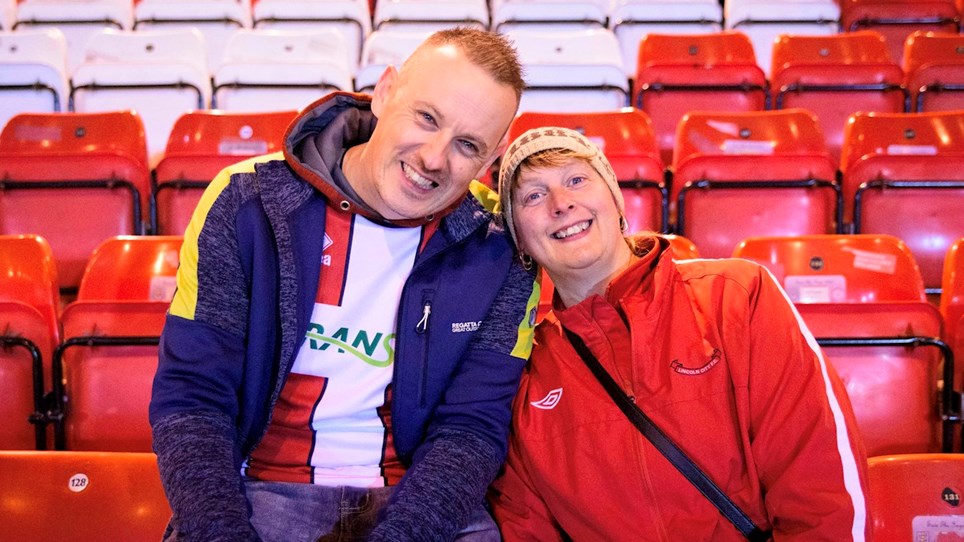 
More than 7,000 Imps supporters soaked up the atmosphere at the LNER Stadium Tuesday evening. 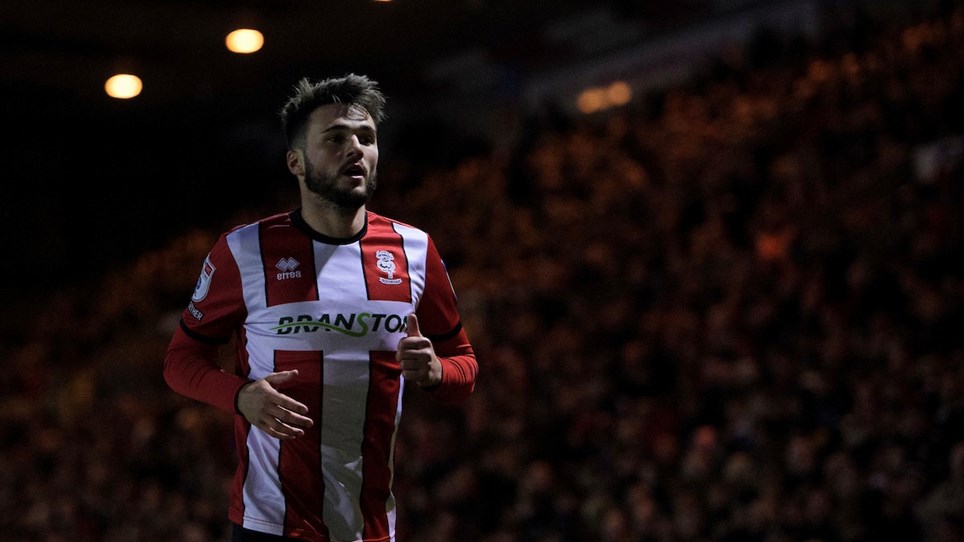 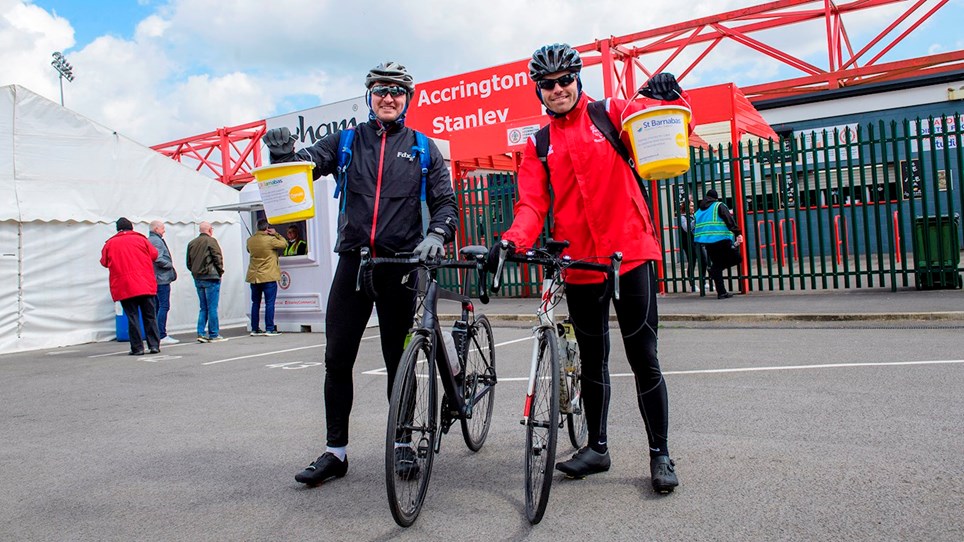 
More than 600 Imps fans made the trip to Lancashire for City's final away game of the season. 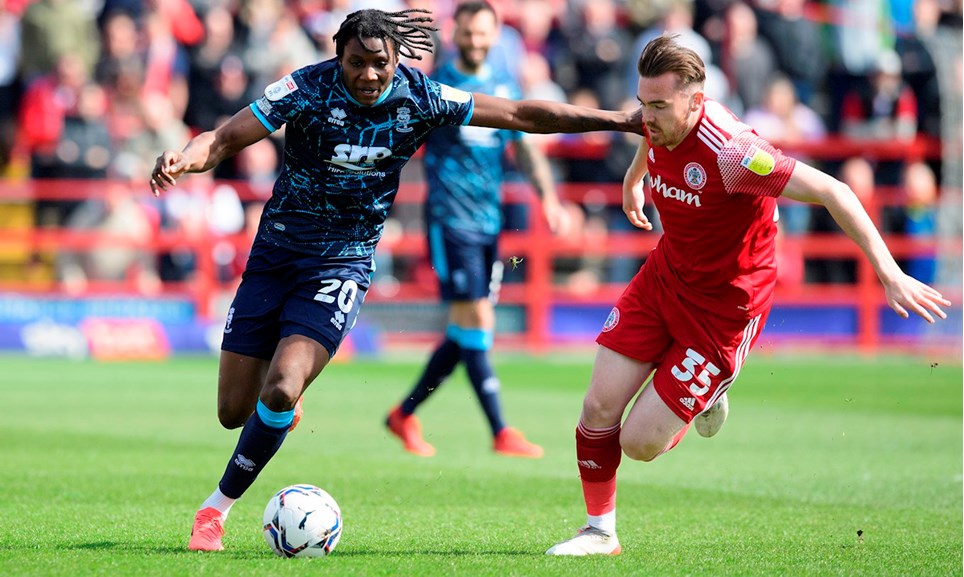