More than 9,000 supporters soaked up the big-match atmosphere as City took on league leaders Plymouth Argyle at the LNER Stadium.

The day started early with children taking part in free football sessions on the 3G pitch from midday, at the same time as the University of Lincoln Fan Village opened to allow fans of both sides to mingle and enjoy the selection of locally-sourced food.

There was entertainment with balloon skills at the Red Imps Community Trust stand and Ivor James interviewing former players.

And there were plenty of opportunities for people to get their pictures taken with Poacher the Imp or Cinderella - star of this year's pantomine at the New Theatre Royal.

And the club's dedicated family area in Poacher's Den saw loads of activities for younger fans, including a chance to take on players on FIFA 23.

Birthday boy Will celebrated turning 13 with a unique experience as he was invited to paint the centre circle on for the match alongside his friends Ian, Rob, Harry, Max and Rhys.

And young fans of both sides were invited to read out the teams before the match, and getting a chance to sit in their team's dugout.

The match was also preceded with an act of remembrance, with a bugler performing the Last Post and everyone in the crowd observing a minute's silence to respect those who made the ultimate sacrifice. 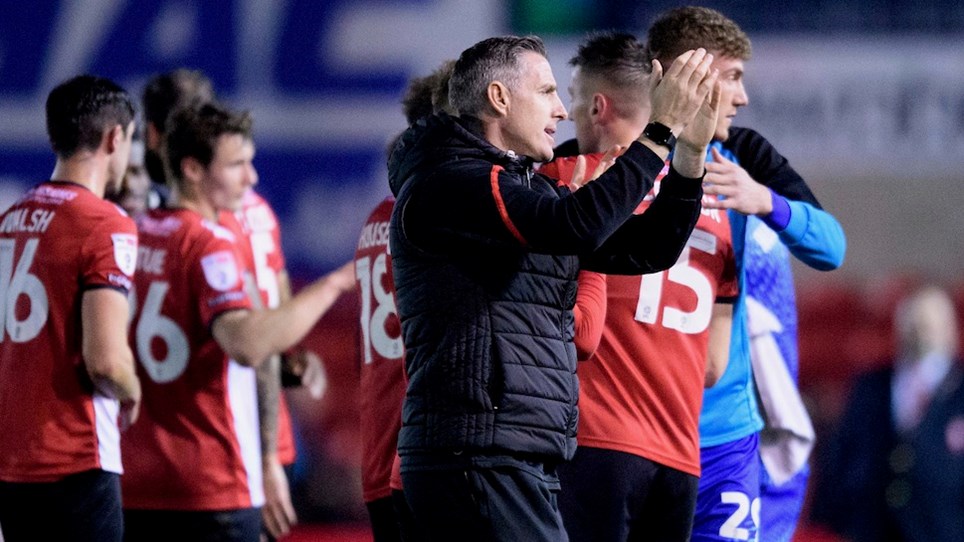 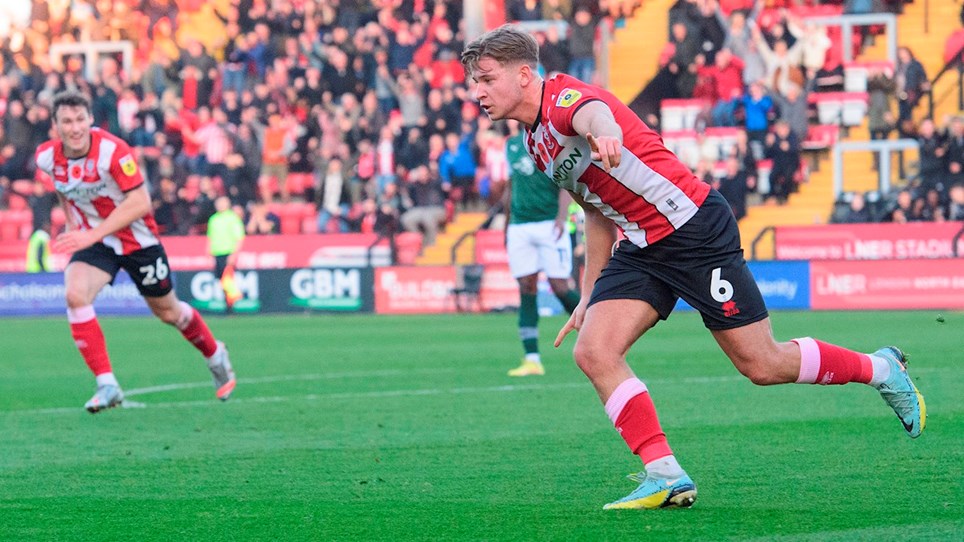