City U18s progressed into the FA Youth Cup third round after beating Tranmere Rovers 4-2 after extra time at the LNER Stadium.

The Imps started the cup tie brightly as Tayo Tucker worked his way into the box and fired narrowly wide.

In the 17th minute, Oisin Gallager delivered a curling free-kick into the box which was met by MJ Kamara, whose headed effort sailed over the bar.

Tranmere grew into the game as the first half progressed and opened the scoring in the 25th minute.

Aaron Cummins played Sam Taylor through on goal who tricked his way past the Imps’ defence and slotted the ball into the bottom left corner.

The visitors enjoyed a spell of momentum and almost scored a second through James Flight whose audacious lob landed on the roof of the net.

Bailey Adamson nearly equalised for Ash Foyle’s side after Tucker’s strike was parried into the striker’s direction, but his header was cleared off the line.

The second half began with a change in goalkeeper for Tranmere as Euan Bull replaced Raq Khalid, and it wasn’t long before the shot stopper was called into action.

The Imps broke with pace through Kyrell Wheatley who passed the ball just ahead of the onrushing Adamson which allowed Bull to clear.

The equaliser came in the 67th minute as Julian Donnery skipped past two Tranmere defenders before being brought down in the area to win a penalty for his side.

Donnery stepped up to take the spot kick and placed the ball into the bottom right corner of the net to bring his side level.

In the 71st minute City took the lead as Wheatley drove down the right wing and into the area before firing home.

The Imps had a chance to secure victory when Louis Nesbitt played an enticing pass to set Berko through on goal. The striker rounded Bull but was denied by a last-ditch challenge from Sammy Lestrange.

As the tie reached 90 minutes, Tranmere won a corner which was sent to the edge of the box. A goalward shot was turned in by the away side’s captain Flight which forced the game into extra time.

Extra time began with City creating chances and the lively Tucker raced down the left flank before crossing to Berko who made no mistake in giving the Imps the lead once again.

City continued pressurising the Tranmere defence and substitute Denny Oliver had a golden chance to extend the lead, but he placed his shot wide of the post.

However, in the 115th minute, right-back Nathan Kabeya found his way into the box and saw his deflected shot sail into the goal to open up a two-goal lead for the young Imps.

City saw out the final few minutes to ensure they would progress into the third round of the FA Youth Cup. 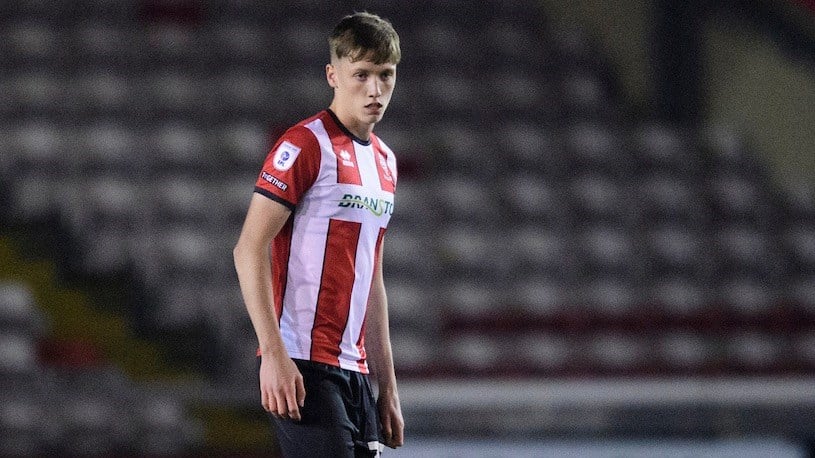 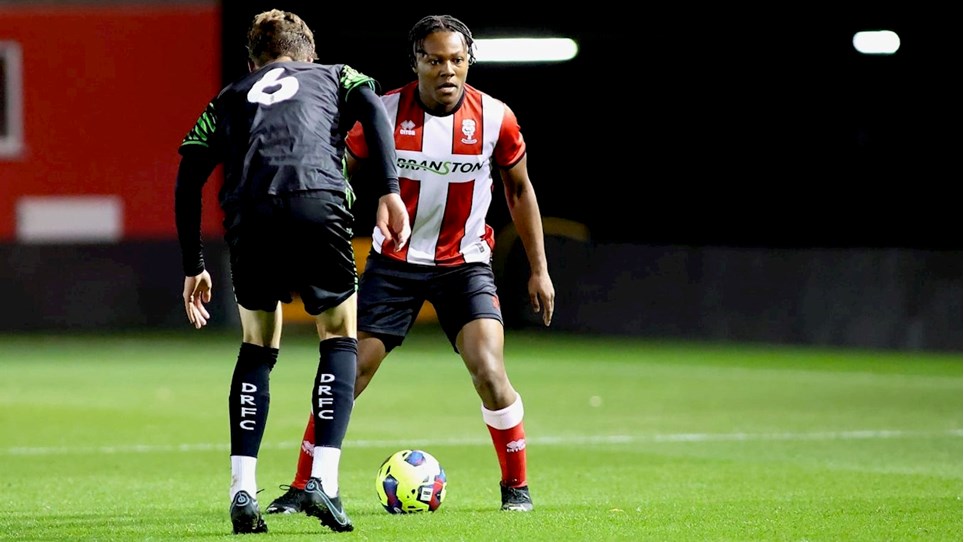 
City U18’s unbeaten run came to an end on Saturday, narrowly losing 3-2 to Doncaster Rovers U18.