Lincolnshire Co-op have continued their platinum partnership with City for the next three years, working alongside the club’s Foundation to support their new Community and Skills Hub.

Lincolnshire Co-op are one of the most successful independent consumer co‑operatives in the UK, offering a wide range of services from their family of businesses.

Owned by 300,000 members, Lincolnshire Co-op recycles all their profits by investing in new and improved services as well as supporting local community groups, charities, and schools through their Community Champions scheme.

As part of the development of the Stacey West Stand at the LNER Stadium, Lincolnshire Co-op will focus on community and foundation work with new spaces available for them to deliver services around education and employability, health and wellbeing, sport and physical activity along with inclusion and community cohesion.

There will be no change to the name of the Stacey West Stand which is named in memory of lifelong City fans Bill Stacey and Jim West who tragically had their lives taken, along with 54 others, in the 1985 Bradford Fire disaster.

Andrew Whitham, City’s director of commercial affairs, said: “Our long-standing partnership with Lincolnshire Co-op is the perfect link between the football club and the local community.

“We are pleased to see Lincolnshire Co-op continue their involvement at LNER Stadium by continuing their platinum partnership for the next three years as we enter an exciting period with the development of the Stacey West Stand.

“With both the Imps and Lincolnshire Co-op having a rich history in the city of Lincoln, there are a number of benefits for local people through the partnership and development project as we improve the community facilities upon completion of phase one.”

More news regarding a new naming rights partner for the formerly named Lincolnshire Co-op Stand will follow in due course. 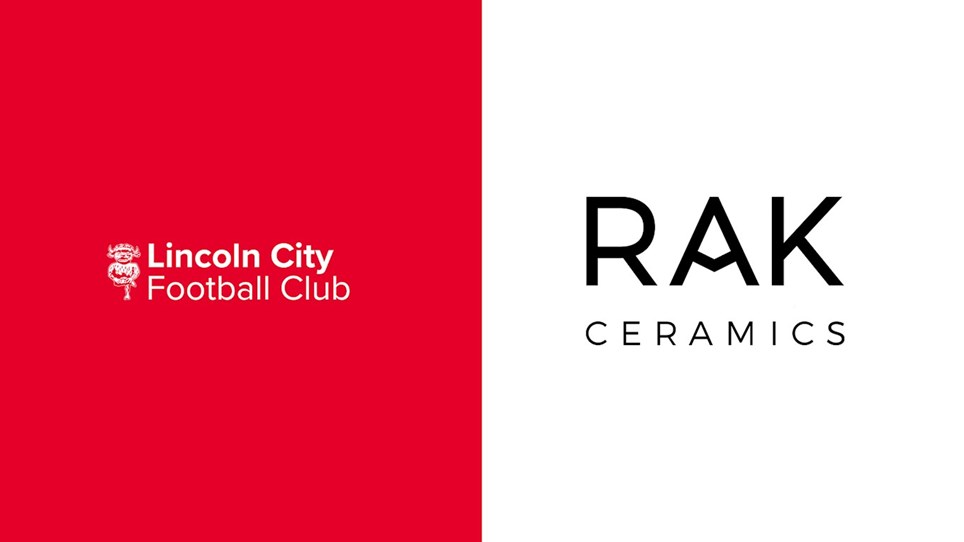 
RAK Ceramics UK have become a new gold partner of the club. 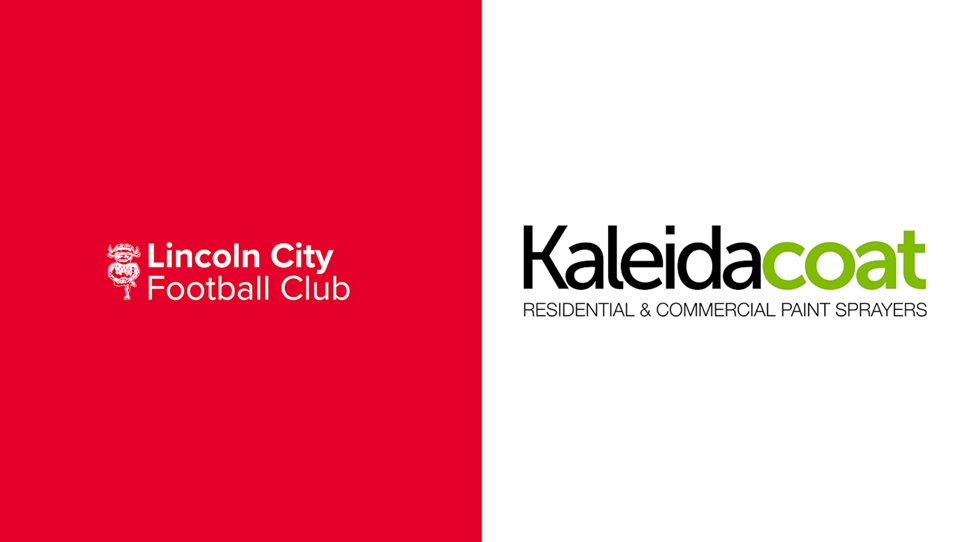 
City have extended their partnership with Kaleidacoat, one of the UK’s leading on-site paint spraying specialists, who are continuing as a bronze partner. 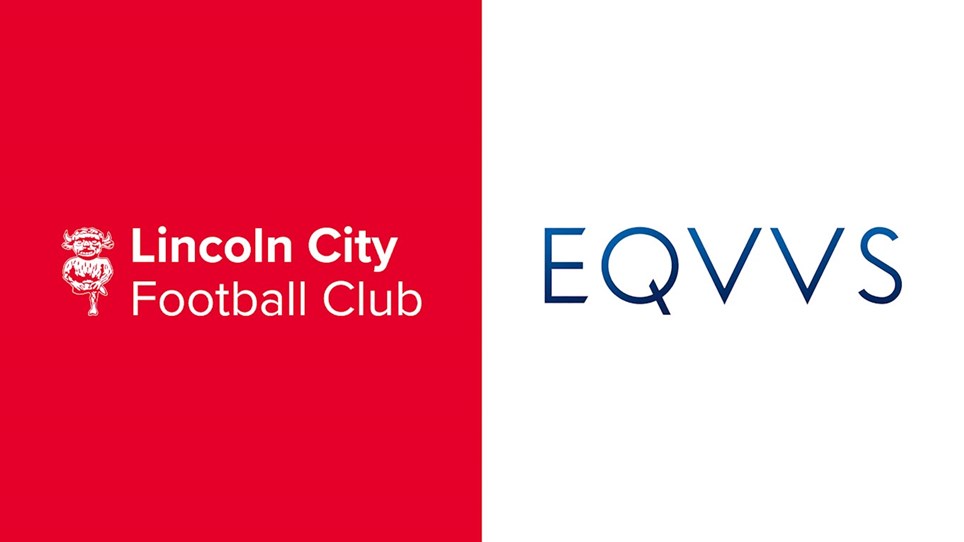 
Premium men’s clothing retailers EQVVS have continued as bronze partner of the Imps this season. 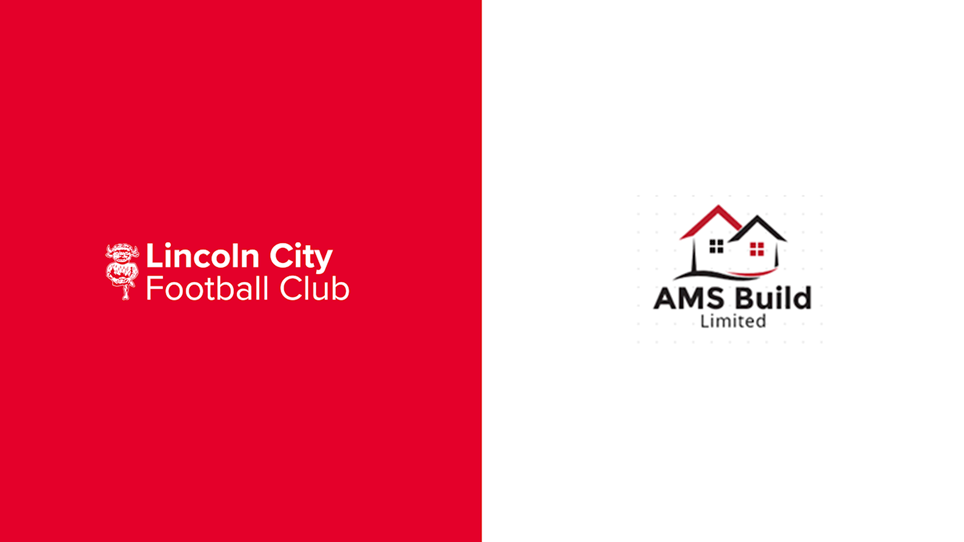 
The Imps have extended their partnership with AMS Build as they continue as a silver partner for this season.